Although July marks the dog days of summer, it’ll be easy to stay cool with programming such as Sharkfest 2021 and Hallmark’s Christmas in July kicking off this weekend. As the world slowly starts back up, there are avalanches of highly anticipated releases for you to watch, such as Disney+’s Black Widow and the finale of Loki. From chilling documentaries answering the questions you’ve always had but never thought to ask, to cheesily heartwarming happily-ever-after holiday stories, Observer Entertainment has you covered.

After facing a delay in release due to the COVID-19 pandemic, Marvel Studios is releasing the action-packed thriller Black Widow in theaters and on Disney+ today. This movie is set after the events of the 2016 Captain America: Civil War, when Natasha Romanoff, or Black Widow, is forced to confront her complicated history as a spy before she became an Avenger when a conspiracy with ties to her past threatens to bring her down. Watch Black Widow on Disney+.

Speaking of Avengers, “Thor” actor Chris Hemsworth is back, but this time, to kick off Shark Week. The documentary premiered on Monday on National Geographic, but it became available for streaming today on Disney+. Watch Hemsworth dive deep into understanding the behavior and species of sharks, as well as learning about how humans and sharks can exist together safely. The special also features Valerie Taylor, legendary underwater conservationist who has filmed sequences for films such as Jaws. Watch Shark Beach with Chris Hemsworth on Disney+.

Crashing Through the Snow (July 10)

This film will kick off the Hallmark Channel’s Christmas in July programming, which will also feature both new and old movies such as “The Nine Lives of Christmas” and “Christmas by Starlight.” On July 10, watch Maggie (Amy Acker), who joins her ex-husband and his girlfriend Kate in Aspen for a holiday getaway, where she meets Sam (Warren Christie). Watch Crashing Through the Snow on Hallmark Channel.

Gordon Ramsay’s Uncharted series began airing on National Geographic two years ago, and in that time, the celebrity chef has traveled to various pockets of the world, including New Zealand, Laos and Peru. The show is now in its third season, and Ramsay is matching his Iceland episode to the tune of Shark Week, traveling to Iceland and engaging in activities such as sampling fermented shark. You’ll also be able to catch Ramsay diving for scallops in the fjords and cooking up a feast with Ragnar Eriksson, Iceland’s first Michelin-rated chef. Watch Gordon Ramsay: Uncharted on YouTubeTV.

The six-part, half-hour docuseries directed by Emmy winners Fenton Bailey and Randy Barbato follows Ronan Farrow as he interviews sources such as whistleblowers, private investigators and journalists to collect information for his podcast and bestselling book “Catch and Kill: Lies, Spies and a Conspiracy to Protect Predators.” Ronan, a Pulitzer Prize-winning journalist, is known for his hard hitting investigative journalism, and the series offers a peek behind the curtain at how he interacts with sources to obtain culture-shaking information. Watch Catch and Kill: The Podcast Tapes on HBO.

Throughout the years, the God of Mischief has come to be one of the most widely beloved Marvel figures, and next Wednesday, his journey through time will come to an end. While the future of the Disney+ series remains uncertain at the time of airing, it wouldn’t be a surprise to find out that Loki, who has explored the MCU more deeply than possibly any other character, has one more trick up his sleeve during the finale. Watch Loki on Disney+.

When you think “summer,” the first thing that comes to mind might be sunny beaches and dreamy vacations. Southern Italy seems like the perfect place to experience all of this, but as the Italian Netflix original film “A Classic Horror Story” shows us, even paradise can be twisted and marred into the evilest of nightmares. In this gruesome, suspense-filled movie, strangers become stranded in the woods, where they must fight to make it out alive. Watch A Classic Horror Story on Netflix.

This coming-of-age comedy, created by Mindy Kaling and Lang Fisher and starring Maitreyi Ramakrishnan, follows the modern-day, complicated life of Devi, a first-generation Indian American teenage girl. The first season aired in April 2020, when it became the show to watch during quarantine for all audiences alike. On Thursday, the Netflix original show will be returning for a second season, following Devi as she tries to navigate her love life, which is currently torn between two crushes, while also navigating the precariously intimidating social obstacle course known as high school. Watch Never Have I Ever on Netflix. 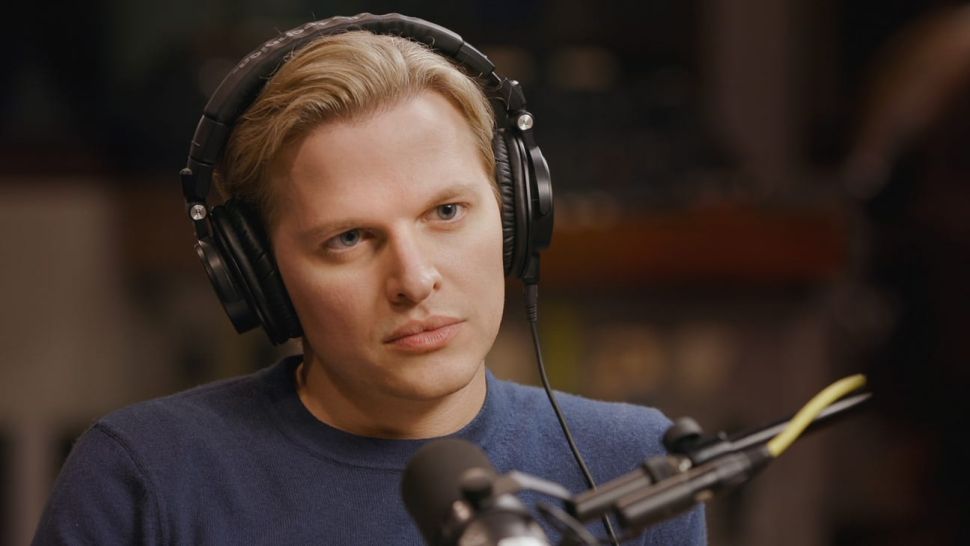