As the saying goes, “Curiosity killed the cat, but satisfaction brought it back.” This phrase rings true for Observer Entertainment’s streaming picks this week, which are chock-full of informative documentaries on topics that are asking the important questions on topics that are essential to understanding the world around us. Yes, even the question of whether aliens actually exist and want to harvest our organs. Speaking of harvesting organs, for those of you who prefer to get carried away by fictional gore and action, look no further than the upcoming super-not-quite-hero movie The Suicide Squad. It’s sure to be a good time.

Follow internationally renowned DJ and producer Mark Ronson, a seven-time Grammy Award winner who is known for his collaborations with the likes of Bruno Mars, Lady Gaga and Adele, as he explores the intersection of technology and music. In the docuseries, Ronson will be interviewing famous artists and icons such as Paul McCartney, King Princess, Questlove and Charli XCX to uncover the ways in which technology has been used to find the perfect sound. In each episode, viewers can look forward to watching Ronson in action, as he will be developing and revealing unique, original music using technological innovation and techniques. Check out Watch the Sound with Mark Ronson on Apple TV+.

What is it like to have the world wrapped around your finger, only to have it all come crashing down in a cacophony of scandals? Netflix answers this question with its new docuseries Myth & Mogul: John DeLorean, which follows the life of its namesake, an American engineer and inventor whose claim to fame came from rising through the ranks at General Motors and founding the DeLorean Motor Company. On the surface, the car industry appeared to be at his fingertips, but a string of events in the 1980s turned his life upside down. In 1982, DeLorean was charged with cocaine trafficking and in 1984, he filed for bankruptcy for his motor company. Watch Myth & Mogul: John DeLorean on Netflix.

This scorching documentary details the rise and fall of Exodus International, a group founded by five members of an evangelical church that asserted gay people had the potential to become straight by “praying away” their homosexuality. Survivors and ex-leaders of the so-called “ex-gay” and “conversation therapy” movement speak out in the film about the harm of these methods and how their lives have been affected since undergoing such experiences and trauma. Throughout the years, LGBTQ+ activists have fought legal and legislative battles across the world in order to ban the practice of conversion therapy, an effort that is still ongoing. Watch Pray Away on Netflix.

The Attica prison riot is perhaps one of the most famous ones in U.S. history, and yet, there is still so much about it that has been locked and hidden away behind closed doors for 50 years. This documentary holds the key to uncovering these secrets, and Elizabeth Fink, attorney for Attica Brothers Legal Defense, pulls the missing contexts into the light. Fink, a monumental figure in the Attica rebellion, fought to give the prisoners a fair shot at justice in the aftermath of the riot itself, which allowed her to become intensely familiar with the surviving prisoners’ traumatic experiences, including torture by state troopers and alleged evidence of pre-meditated murder. Watch Betrayal at Attica on HBO Max.

Obama: In Pursuit of a More Perfect Union (August 3)

Barack Obama achieved historic electoral success as the United States’ first Black president, and five years after leaving the White House, the significance of his presidency continues to evolve and transform in a nation that is grappling with its identity and racial history. The three-part docuseries chronicles Obama’s lifelong journey, from his youth to his extensive political career, and how his tenure as the 44th U.S. president holds complex sociopolitical implications for what racial justice and entrenched systemic inequality has come to the point it is at today in the country. The series will also feature interviews with prominent politicians and celebrities, including the late representative John Lewis and Keegan-Michael Key. Watch Obama: In Pursuit of a More Perfect Union on HBO Max.

Aliens have been a point of widespread human fascination, fear and curiosity for ages, and Netflix has jumped aboard the bandwagon. The docuseries delves deep into the idea that aliens have existed among us for years and the government has been hiding this knowledge from us all this time. Using astonishing imagery, the documentary attempts to prove aliens do indeed exist and explain why such information and footage have never been released before. Depicted as one of the most thorough, comprehensive investigations of extraterrestrial life, the series appears to be a strong believer in the existence of aliens, but it’s up to you to decide whether you believe it or not. Watch Top Secret UFO Projects: Declassified on Netflix.

This six-part, Netflix docuseries serves as a follow-up to the 2006 Cocaine Cowboys, with both directed by Billy Corben. While the original title focused on Miami’s drug war amid the increasing presence of coke, the 2021 documentary follows the story of August “Willy” Falcon and Salvador “Sal” Magluta, two Cuban immigrants who allegedly smuggled more than 75 tons of cocaine into the United States throughout the 1980s. The two, who were known as “Los Muchachos” in Miami, were able to skillfully evade federal authorities for more than 20 years through their sharp-witted maneuvers and ingenuity. Watch Cocaine Cowboys: The Kings of Miami on Netflix.

The Suicide Squad is back — well, sorta. Four years after a mixed reception from critics toward director David Ayer’s Suicide Squad, James Gunn, who rose to director stardom for his work on Marvel’s Guardians of the Galaxy, has taken the wheel for the standalone film (of a nearly identical name) The Suicide Squad. Margot Robbie is reprising her role as Harley Quinn, but her group of degenerate villains who embark on a do-or-die mission will look a bit different from 2016. The film, which will share minimal continuity with prior DC films, will nonetheless include many of the comic book series’ original characters such as Captain Boomerang and Rick Flag. Watch The Suicide Squad in theaters or on HBO Max.

Plus: Here’s what’s leaving Netflix, Amazon Prime, and HBO Max at the end of July and early August

It’s the end of the month, which means this weekend is your last chance to watch these classics. Here’s a curated list of some of the biggest and best titles leaving these services this weekend. Don’t miss out if they’ve been burning a hole in your queue.

The Addams Family
After Dark: Lake Mungo
A.I. Artificial Intelligence
All is Bright
Anger Management
Chicken Run
Clue
Def Comedy Jam
Fight Club
Frankie & Alice
The French Connection
Girl with a Pearl Earring
The Green Hornet
The Ladykillers
Lara Croft Tomb Raider: The Cradle of Life
Leatherheads
Master and Commander: The Far Side of the World
Ran
Seeking a Friend for the End of the World
Star Trek: Nemesis 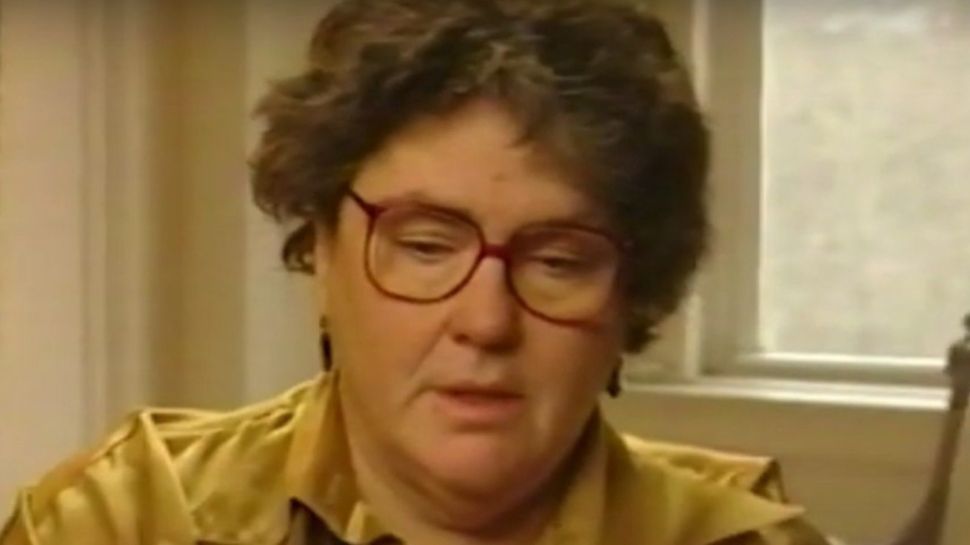