A tour guide made a remarkable discovery in Atlit, Israel this summer when he happened to uncover a congealed metal clump that turned out to be multiple ancient coins stuck together. Upon being examined by the Israel Antiquities Authority inspector Donald Tzvi-Ariel, it was determined that the coins dated back to the fourth century C.E., and that oxidization of the metal over time had led to all the coins becoming melded with one another. Additionally, it turns out that the beach where tour guide Yotam Dahan made his discovery was once a harbor for marine activity when Israel was under the control of Rome.

According to Maariv, an Israeli newspaper, there were also scant fragments of fabric present on the clump of ancient coins that suggest the objects may have once been gathered together in a bag for safekeeping. “Archaeological sites are prevalent all along the Habonim beach strip,” Yaakov Sharvit, the head of the marine archeology department at the Israel Antiquities Authority, told the Jerusalem Post. “Archaeological records show vessels were often washed ashore along with all their cargo.”

Dahan’s discovery doesn’t mark the first time in recent memory that novel ancient coin discoveries have been made in Israel. Back in August of 2020, a group of teenagers around the area of Yavneh, south of Tel Aviv, discovered 424 gold coins during an archaeological dig. The coins, which were hidden inside a clay jar, have since been attributed to the Abbasid period and determined to be approximately 1,100 years old. “Finding gold coins, certainly in such a considerable quantity, is extremely rare,” the IAA archaeologist Liat Nadav-Ziv told the news source Haaretz at the time. “The person who buried his treasure 1,100 years ago must have expected to come back to retrieve it.” 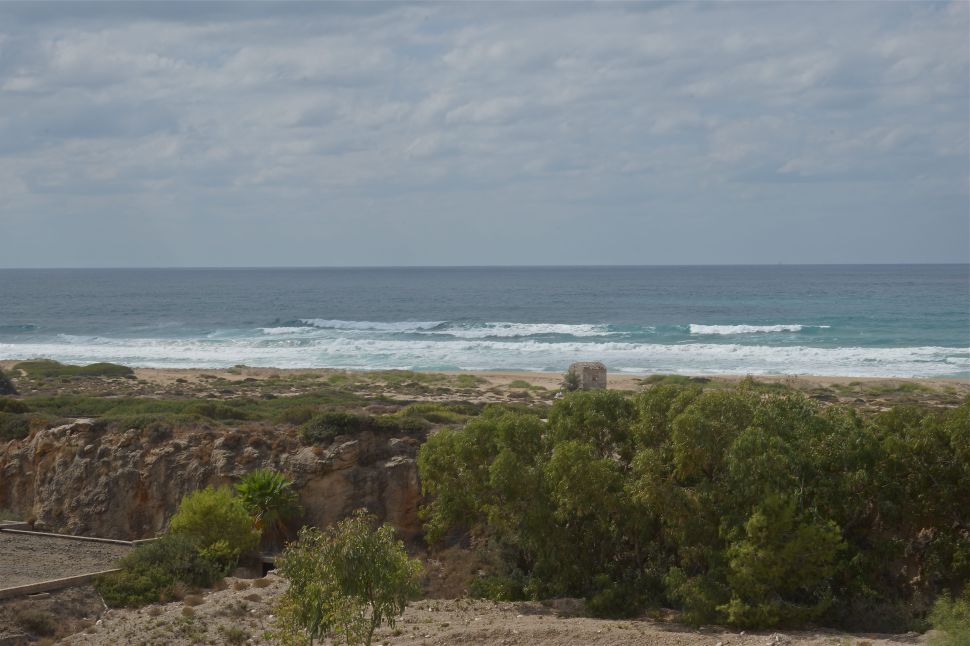