On Tuesday, the AP reported that Iraq’s Culture Ministry received over 17,000 looted items that had recovered from several countries, including the United States. The majority of the looted artifacts date back to ancient Mesopotamia, and the Iraqi government is describing the mass restitution as the largest in the country’s history. The artifacts themselves may largely date back 4,000 years, but looters and smugglers have been spiriting the items away from Iraq in the years since the U.S.-led invasion in 2003, which led to the downfall of Saddam Hussein and an estimated total of over 650,000 Iraqi deaths.

“There’s still a lot of work ahead in this matter,” Hasan Nadhim, the Culture Minister of Iraq, said in a press conference on Tuesday. “The United Nations resolutions are supporting us in the international community and the laws of other countries in which these artifacts are smuggled to are on our side.” Nadhim also emphasized that the restitution of the items had come to pass after extensive collaboration between the Iraq government and the Iraq Embassy in Washington, D.C.

Some of the most significant antiquities that have been returned will be displayed in Iraq’s National Museum. However, the return of the over 17,000 items has also re-emphasized the fact that lack of funds has contributed to the neglect of archaeological sites within Iraq. In recent months, countries and independent institutions alike have been committing in earnest to restitution and the return of looted items to their communities of origin.

In June, the National Museums of Scotland announced that they’ve adopted new procedure and policy for the repatriation of items in its collection that involves serious consideration of “requests for the permanent transfer of collection objects to non-UK claimants.” Similarly, Manhattan’s Federal District Court recently began to facilitate the return of a looted sandstone statue to its native Cambodia. 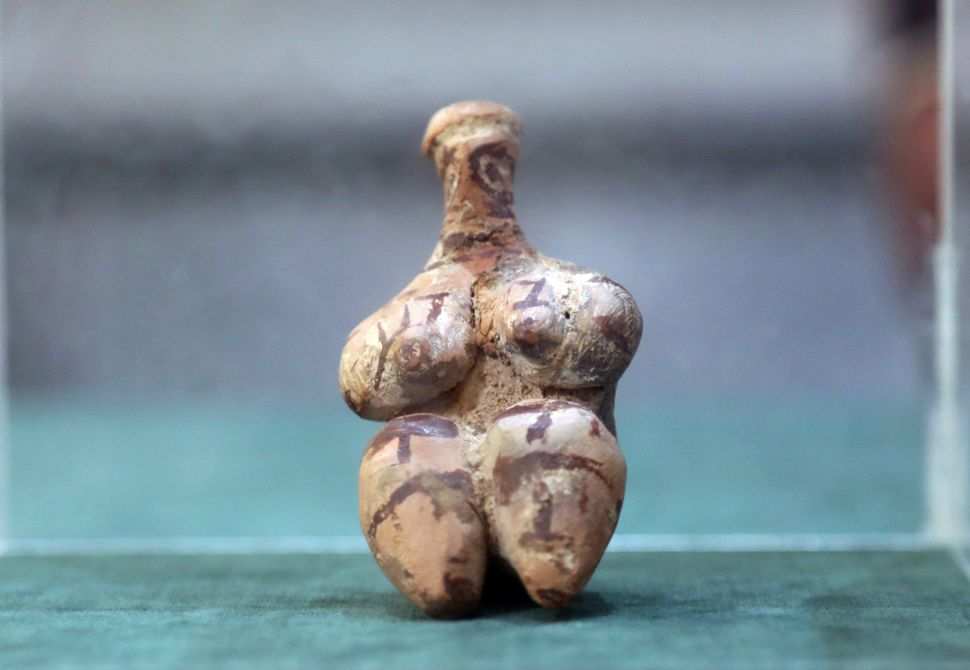