Despite the warranted pessimism surrounding the box office at the moment, there have been a few pleasant surprises here and there. So rather than focus on the doom-and-gloom of the lumpy theatrical recovery (the 2021 year-to-date box office is still 70% off of 2019’s), let’s instead look toward a future of hopeful breakouts.

Which upcoming films stand the best chance at over-performing at the box office?

In the new normal Hollywood currently finds itself, Dergarabedian is reluctant to examine cinematic success in such binary terms. He sees multiple paths that exist outside of just raw dollars and cents.

“Over-performing can take many forms right now,” he told Observer. “Even if a movie has a soft performance in theaters, it could be kicking ass on streaming. Consider that an over-performance can be a metric that ties together multiple elements of an ecosystem of sentiment that’s layered in and around the sheer numbers of streaming and box office.”

“Over-performing can take many forms right now. Even if a movie has a soft performance in theaters, it could be kicking ass on streaming.”

Any film that is well-received by critics, embraced by audiences, but doesn’t necessarily do all that great at the box office under these unprecedented circumstances can still be an overall win. (Here’s looking at you, The Suicide Squad.) But in terms of sleeper candidates that may be flying under the radar, Dergarabedian sees Dear Evan Hansen, Many Saints of Newark, Halloween Kills, Jackass Forever, Last Night in Soho, House of Gucci, West Side Story and Sing 2 as reasonable lottery tickets.

“One movie that is not a slam dunk is The Matrix 4,” he warned. “It’s been a long time since The Matrix franchise. But if it’s really good, there’s no reason it can’t reach $100 million domestic.”

Perusing the upcoming film lineup, the box office expert was impressed with the volume and scale of the features on the horizon: “With this lineup of movies, it feels like summer in the fall.”

Due in large part to the current age limitations of vaccines and higher caution among parents, Robbins sees a clear absence from the calendar of family-skewing movies with appeal to younger kids. In that void steps a number of high-profile branded biggies that could potentially soak up big box office totals—if all goes well.

“Considering the audiences who are showing up right now, films like Shang-Chi, No Time to Die, Venom: Let There Be Carnage, Halloween Kills, and Dune each stand out to me,” he told Observer.

With the lack of family friendly biggies, the larger tentpole movies and their compatriots will have to endure some heavy lifting to expedite theatrical recovery. The hope is that a logjam of blockbusters will spur more consistent ticket sales the rest of the year.

“The movie business is still at the mercy of elements beyond its control, but it certainly isn’t alone in that challenge.”

“Still, those aforementioned movies are the best bets for the industry right now and they would provide healthy lead-ins to similarly targeted blockbusters like Eternals, Ghostbusters: Afterlife, Top Gun Maverick, Spider-Man: No Way Home, and the fourth Matrix as they’re currently dated through year’s end,” Robbins said. “For audiences that have already shown a willingness to come back, these are the kinds of movies that can generate a strong draw for the communal theatrical experience.”

These are all films that appeal to a young male demographic, and as it continues to venture out to theaters, these blockbusters need a healthy global marketplace to thrive. That’s one of the downsides to nine-figure budgets. Robbins explains that the industry is now at a point where studios are asking themselves if the risk-reward ratio of partial box office runs from a fractured global distribution favors the current plan to release them under status quo conditions or to delay anything again to later in the year or even into 2022.

“The movie business is still at the mercy of elements beyond its control, but it certainly isn’t alone in that challenge,” he said.

Bock also sees a demo-specific surge that offers both opportunity and limitation to the current movie marketplace.

“The pandemic has been a return to ’80s filmmaking where seemingly every other successful was tailor-made for 13-year-old boys,” Bock told Observer. “When we look at the films that have had unexpectedly large openings—Mortal Kombat, Demon Slayer, Godzilla vs. Kong, Free Guy—a majority of them point to men 35 and under making up a sizable audience. So, for the time being, and since horror films have been really the only genre that has been pandemic-proof, it seems this trend will continue through the fall.”

“The pandemic has been a return to ’80s filmmaking where seemingly every other successful was tailor-made for 13-year-old boys.”

As a result, he highlights Malignant, Jackass Forever, Halloween Kills as films that have a clear path to success. At the same time, he sees larger films that demand adult audiences such as Ridley Scott’s The Last Duel and Denis Villeneuve’s Dune as likely stragglers. Then there’s Sony’s Venom: Let There Be Carnage, which was recently delayed (again) until Oct. 15.

“Venom 2 is an interesting dilemma; on one hand it caters to young men, but to truly bloom at the box office, it will rely heavily on families just as its predecessor did,” Bock said. “So, depending on how these COVID counts shake out this fall, it might not be the last move Sony makes with their superhero flick.” 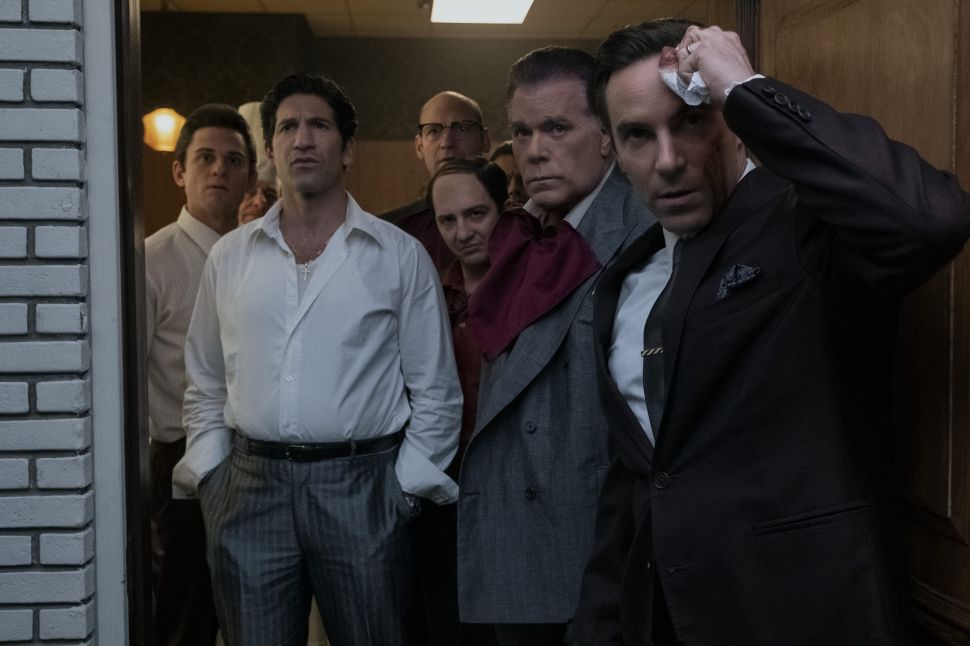