Right now, nearly every major conglomerate with a toe in Hollywood is trying desperately to attract a large subscriber base to their streaming service in order to appease Wall Street. To do that, these companies need to build out their SVOD platforms with prodigious libraries of both exclusive original films and television series as well as pre-existing catalogues to keep those subscribers on the hook. As a result, Hollywood finds itself in a content consolidation craze as this feeding frenzy is spurring the merger and acquisition market.

This cascading feedback loop has elevated the value of production companies. Why? Because studios are hungry for the mass production framework and talent relations they bring to the table. For the most part, each major studio — Netflix, Disney, Warner Bros., Universal, etc. — has an in-house production arm. But there are still independents working the market and increasing their own value in the process.

Here are the top movie and television production companies in the United States in terms of their contributions to major SVOD platforms, according to Reelgood’s Q2 2021 SVOD Catalog and Viewing Insights report.

While studios are often the owners of high-profile intellectual property, production companies can also come complete with their own war chest of IP. Amazon dropped $8.45 billion on MGM primarily for a library that includes Rocky, Legally Blonde, and partial rights to the James Bond franchise.

Looking at viewing shares among SVOD platforms in the United States during Q2 2021, Reelgood — a streaming aggregator that tracks every TV show and movie available online for its 2 million-plus users — determined which production companies’ libraries are generating the most attention among streaming audiences at the moment.

On the film side, Warner Bros.’ contributions to HBO Max are attracting the most views for the production company’s movies. That’s what happens when a studio releases its entire 2021 film slate day-and-date in theaters and on streaming. From Godzilla vs. Kong and Mortal Kombat through Space Jam: A New Legacy and The Suicide Squad, WB’s films have helped HBO Max recover from a rocky start. The streamer is on pace to add more than 11 million new subscribers in 2021.

Films from Walt Disney Pictures, the majority of which can be found on Disney+, dropped three places in the ranking compared to Q2 of last year. Universal Pictures and Columbia Pictures (Sony) went up in ranking, with the most views coming from Netflix even though most of both companies’ content are on Peacock Premium and STARZ, respectively. Sony is the only major studio without a premium SVOD platform, enabling them to sign lucrative licensing and content deals with the likes of Netflix, Disney, and Amazon. Paramount remained in second place, with Prime Video logging the most views for the company, although Paramount+ holds most of its catalog. ViacomCBS’s split content endeavors has put a ceiling on Paramount+, which likely could be performing better in the streaming arena.

In terms of TV shows, Warner Bros. remains the most popular among streaming audiences. However, Netflix is the platform garnering the most eyeballs for the production company’s titles, as the streamer currently has the most series from Warner Bros. Television compared to other SVODs. These include saved originals such as Lucifer, licensed content such as Riverdale and Gotham, as well as day 1 originals such as The Kominsky Method.

Universal Television, whose small screen library is mostly are streaming on Peacock, and 20th Century Television rounded out the top three, buoyed by views from Hulu. Hulu’s licensed library remains one of the most in demand in the streaming field. The same is true for MGM and Paramount Television, though the latter’s catalog is mainly available through Paramount+.

Surprisingly, content from the British Broadcasting Corp. did not have enough viewing share to make the top ten, even though it currently has the most TV shows licensed by SVOD platforms, including its own BritBox streaming service, Prime Video, Hulu, and Netflix. 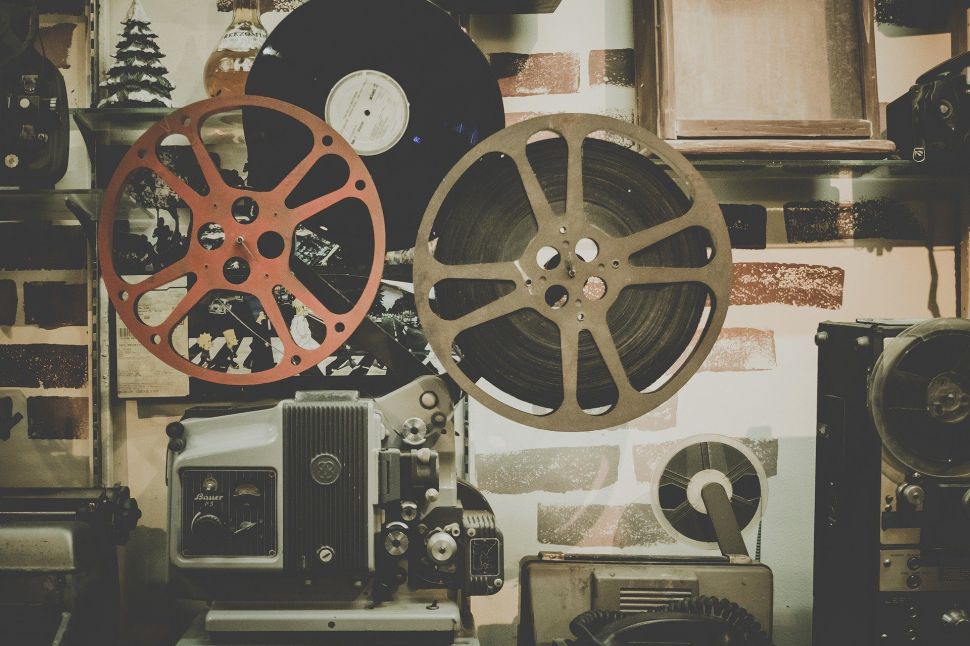