Amazon is planning to open several large retail locations that resemble department stores in the U.S., doubling down on its physical store strategy, The Wall Street Journal reported Thursday.

Citing people familiar with the matter, the Journal reported that some of the first Amazon department stores will be located in Ohio and California. These retail spaces will take up roughly 30,000 square feet each, around the size of a typical Kohl’s or T.J. Maxx store, and offer apparels, household goods, electronics and other goods from top consumer brands.

The Journal‘s sources said the plan is not final and could change. Amazon said in a statement that the company doesn’t comment on rumors and speculation.

If true, the stores would be Amazon’s latest experiment with physical stores in an industry where its e-commerce dominance has crushed many small and midsize brick-and-mortar retailers.

“It’s going to be unlike any current retail stores. I recently visited their new Grocery Concept store in Seattle and the tech supporting walk-out technology at that store is incredible,” Jason Boyce, the author of The Amazon Jungle, a book about how to succeed as a seller on Amazon, told Observer. “Amazon isn’t simply trying to be another brick-and-mortar retail chain store. They are trying reinvent brick-and-mortar retail.”

Amazon is currently the largest apparel retailer in the U.S., according to Wells Fargo. It also recently surpassed Walmart as the world’s largest retailer outside of China.

“Traditional brick-and-mortar stores such as Walmart, Target, and Nordstrom will have no choice but to invest more into their digital capabilities to create their own unique shopping ecosystems,” said Yoni Mazor, a former top Amazon seller turned retail consultant. “If not, and as time goes by, they will find themselves being less relevant in the minds and wallets of consumers.”

Amazon opened its first physical store, an Amazon Bookstore, in 2015 near its headquarters in Seattle. Since then, the company has opened two dozen more bookstores, as well as 30 Amazon 4-star stores selling electronics and kitchen products, throughout the country.

The everything online shop has already broken into luxury fashion, but with mixed success. Last September, Amazon launched a new shopping section on its mobile app called Luxury Stores, which offers designer apparel and accessories. Oscar de la Renta was the first brand on the platform. But no other top-shelf fashion houses have joined the game just yet. 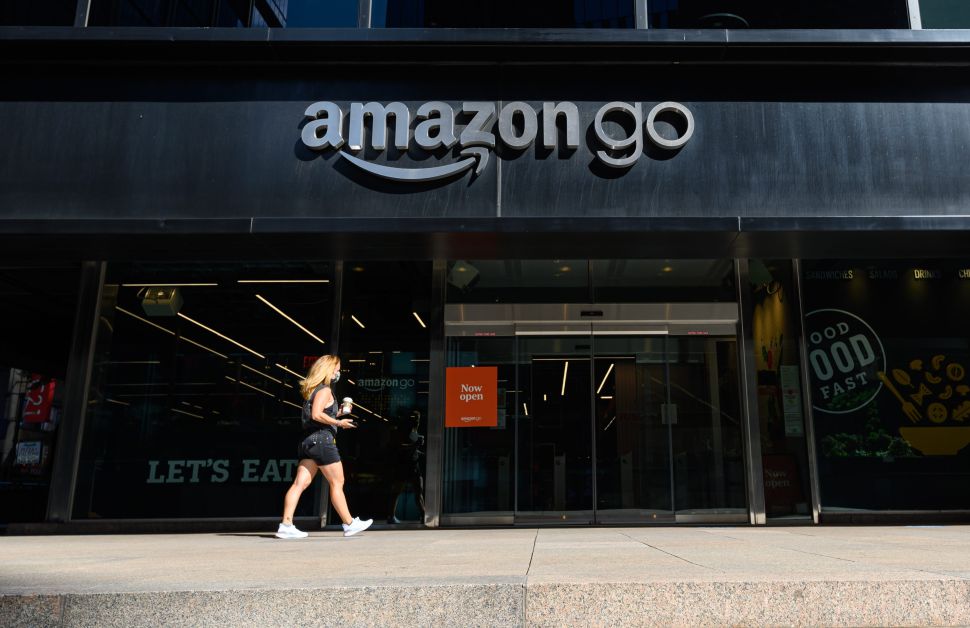