In the wake of reports that the Taliban has unilaterally taken over Afghanistan, prompting thousands of people to desperately attempt to leave the country and sparking dire worries about Afghanistan’s cultural heritage, over 350 artists and cultural figures have signed an open letter imploring the United States to make moves to protect Afghan creatives. Published on Tuesday, the letter, which was put together by the Arts for Afghanistan group, has been signed by luminaries including Hank Willis Thomas, Susan Meiselas, Naeem Mohaiemen, Walid Raad, Michael Rakowitz and Coco Fusco. The document also includes suggestions in terms of concrete steps American officials can take in order to “facilitate the departure from Afghanistan of at-risk Afghans, and to include artists, filmmakers, performers, and writers in that category.”

For example, the letter suggests that the US government “immediately include cultural workers in the categories being used to refer at-risk Afghans for evacuation lists,” and “keep the Kabul airport open until all at-risk Afghans who wish to evacuate have done so, and allow chartered, commercial, and humanitarian flights to operate out of the airport under the protection of the US.”

“Even before the Taliban’s takeover, cultural workers took grave risks in depicting the experiences and articulating the aspirations of Afghans, with the encouragement—and, often, direct support—of the US government,” the letter reads. “Now, the vocation of truth-telling has become much more dangerous, and many of our peers see no choice but to leave the country.”

Indeed, Afghans and other cultural commentators alike have already expressed concern that Afghanistan’s new regime could negatively impact cultural artifacts and cultural workers. “We’re all waiting to see what the general position is going to be,” Bastien Varoutsikos, the director of an organization that digitizes vulnerable heritage sites, told The Art Newspaper recently. “From a political standpoint, it’s unclear if the Taliban will engage in destructions of high value heritage landmarks considering the new narrative they’re attempting to build.” 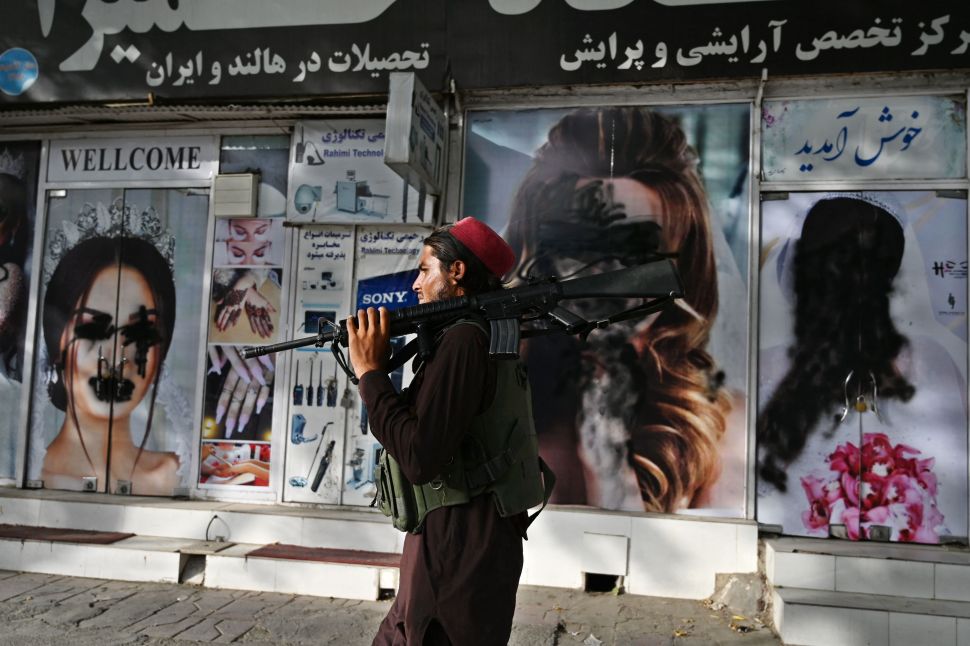