Shares of rocket startup Astra Space tumbled nearly 25 percent Monday morning after the company’s first commercial mission slid off course in the most hilariously dangerous way possible over the weekend.

A 45-foot-tall LV0006 rocket carrying a test payload for the U.S. Space Force took off unsteadily on Saturday from a launch pad at the Pacific Spaceport Complex in Alaska. Seconds after getting off the ground, the rocket tilted and moved sideways. But instead of blowing up, the rocket somehow managed to return to the upright position and continued to accelerate for more than two minutes, reaching an altitude of 164,000 feet (or 50 kilometers).

It was way off its trajectory at that point, however. So ground control shut down all engines and terminated the flight. The rocket returned to Earth without damaging any property.

I can't stop watching this.

The rocket's like "fuckit, space is everywhere, I'm going my own way"

Astra CEO Chris Kemp told reporters that the incident was due to one of the rocket’s five engines abnormally shutting down one second after liftoff. The company is still investigating the cause of the engine issue.

“We suffered technical difficulties, but achieved 2.5 minutes of flight data,” Astra tweeted Saturday. “Every launch, whether successful or not, is an opportunity for us to learn. Our team will study the data and use this information to iterate our next launch.”

🚀 We suffered technical difficulties, but achieved 2.5 minutes of flight data. Every launch, whether successful or not, is an opportunity for us to learn. Our team will study the data and use this information to iterate on our next launch. #AdAstra

Astra reached suborbital space for the first time during a test flight last December. The startup aims to weekly orbital missions by 2022 and possibly daily missions by 2025. That timeline looks uncertain now after the latest setback.

Internet space fans were quick to contrast Astra’s failure with SpaceX, mocking it as “Space Y” for firing up in a completely different direction. Others applauded the company’s transparency.

“I have to say, props to Astra for showing this live and being transparent about how hard spaceflight is. Onwards to the next flight, folks!” tweeted Paul Byrne, a professor of Earth and Planetary Science at Washington University in St. Louis. 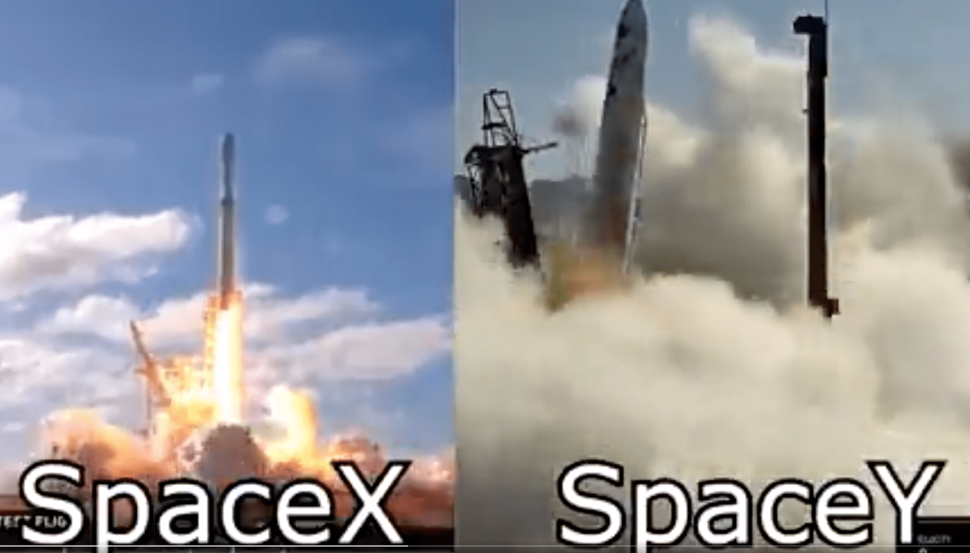