Gates’ commitment would bring extra funding to the Energy Department, which is expected to receive $25 billion from the infrastructure bill to fund innovative public-private partnerships with a focus on climate change.

The $1 trillion infrastructure package, aimed at rebuilding the nation’s deteriorating roads and bridges and funding green energy initiatives, passed in the Senate on Tuesday in a 69-30 vote with bipartisan support. Part of the sweeping legislation is a $100 billion budget to address climate change through programs to update the electric grid, build nationwide electric vehicle charging networks and improve preparedness for natural disasters.

The bill has yet to be approved by the House.

“Critical for all these climate technologies is to get the costs down and to be able to scale them up to a pretty gigantic level,” Gates said in the interview. “You’ll never get that scale up unless the government’s coming in with the right policies, and the right policy is exactly what’s in that infrastructure bill.”

Gates said the $1.5 billion fund would be spent over three years on projects aimed at reducing greenhouse gas emissions. Breakthrough Energy would have to compete with other applicants for the partnership. If Breakthrough Energy doesn’t get the contract or the infrastructure bill doesn’t become law, he added, the firm will likely direct the funds to similar projects in Europe and Asia.

“It shows that the private sector is ready to lead the fight to reduce greenhouse-gas emissions and achieve [an emissions-free] economy in partnership with government,” U.S. Energy Secretary Jennifer Granholm told the Journal in a joint interview with Gates.

Gates’ Breakthrough Energy has made generous investments in early-stage green energy companies in recent years. Its venture capital arm, Breakthrough Energy Ventures, is an investor behind the EV battery startup QuantumScape and the electric plane startup ZeroAvia, among others. 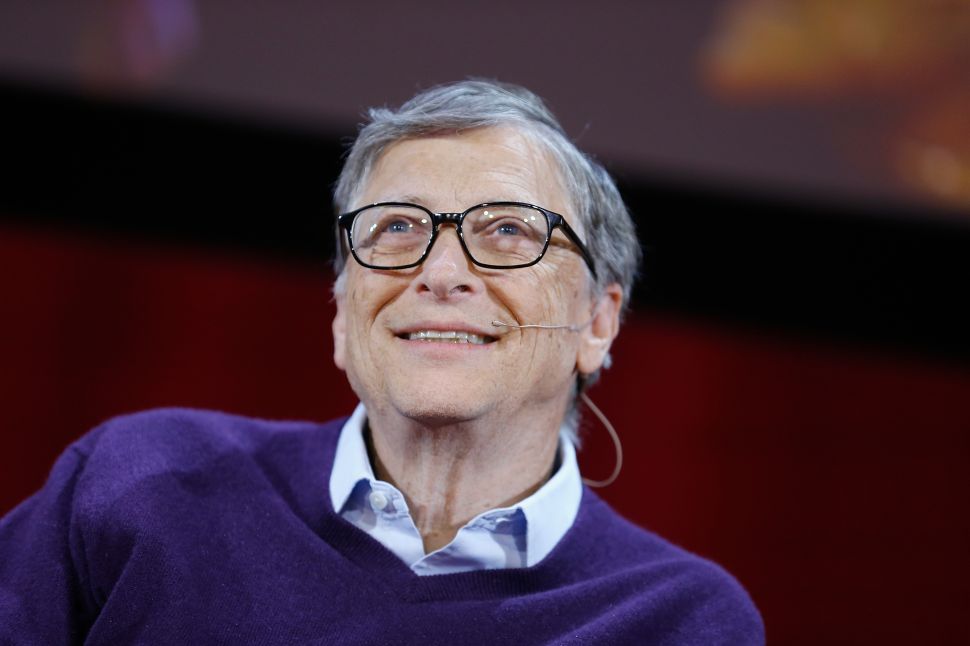