Lyon was a lead systems engineer on Blue Origin’s Advanced Concepts team, helping the company to develop new product ideas and use cases and bring them into reality. Before joining Blue Origin, Lyon was an engineer at SpaceX, holding leadership roles on the Dragon, Falcon 9, and Starlink programs. She was a regular presence on SpaceX’s webcasts, including the Demo-2 commercial crew test flight in May 2020.

Firefly is in the early stage developing a small rocket called Alpha. The company is exploring a business model of selling Alpha’s engines to other customers. As COO, Lyons will “lead the efforts in scaling the company’s infrastructure, production and operations as Firefly moves into commercial production,” Firefly said in a social media post.

Blue Origin hasn’t responded to an Observer inquiry about Lyon and Arora’s departure. The company is currently hiring for Lyon’s replacement. In a job posting looking for an “Advanced Concepts Systems Engineer-Advanced Development Programs,” Blue Origin describes the group as “a small, passionate, and accomplished team of experts.” 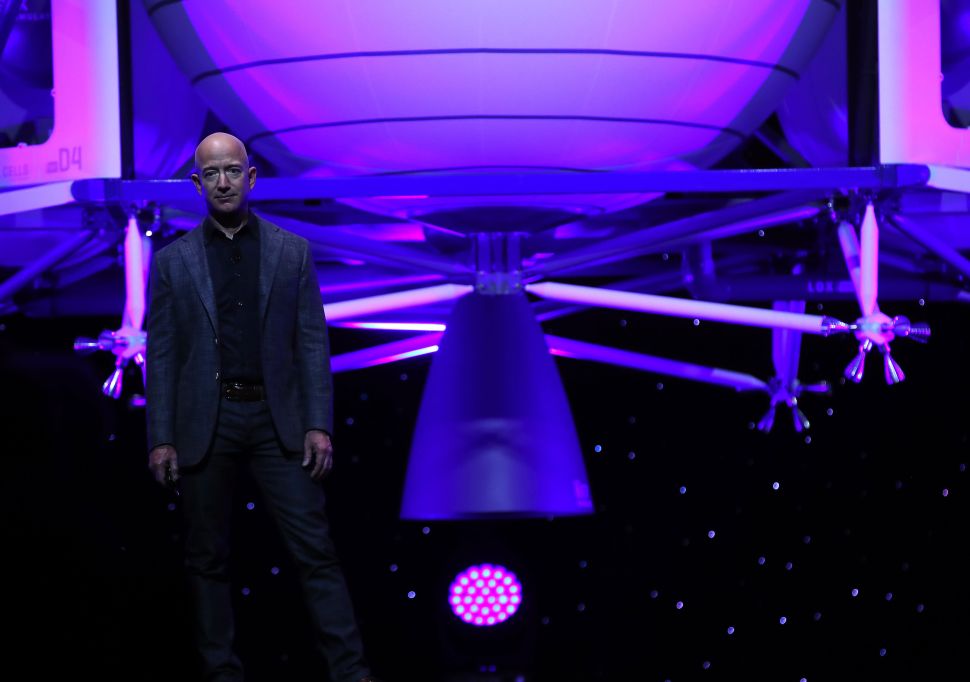