Blue Origin on Thursday scored a small win in its relentless fight for NASA’s Human Landing System (HLS) contract. Although the Jeff Bezos-led company hasn’t officially got the job yet, its lawsuit against NASA in the U.S. Court of Federal Claims has put the agency’s work with SpaceX on hold.

Last Friday, Blue Origin filed a complaint with the U.S. Court of Federal Claims, challenging NASA’s decision in April to select SpaceX as the sole contractor of HLS. The lawsuit came after Blue Origin lost an appeal before the U.S. Government Accountability Office.

On Thursday, the court issued the schedule for the suit, which included a “NASA Voluntary Stay of Performance” clause that would result in a roughly three-month pause in NASA’s ongoing work with SpaceX.

“NASA has voluntarily paused work with SpaceX for the human landing system (HLS) Option A contract effective Aug. 19 through Nov. 1,” NASA said in a statement on Thursday. “In exchange for this temporary stay of work, all parties agreed to an expedited litigation schedule that concludes on Nov. 1.”

In an interview with SpaceNews on Thursday, NASA Administrator Bill Nelson said the case is handled by the Justice Department.

“This is a matter that is out of our hands,” he told the publication. “The judge could require, in essence, very laborious discovery.”

As a result, the dispute will delay NASA’s plan to return American astronauts to the moon by 2024 through the Artemis Program, under which the HLS contract falls.

“NASA officials are continuing to work with the Department of Justice to review the details of the case and look forward to a timely resolution of this matter,” the agency said in Thursday’s statement.

Blue Origin, SpaceX, and a third firm called Dynetics submitted bids for NASA’s HLS contract in March 2020. Although in the past NASA has awarded multiple contracts for a single project, such as the Commercial Crew Program, this time the agency selected only one contractor, SpaceX, citing budgeting reasons.

According to a report released by the GAO on July 30 responding to Blue Origin’s complaint, NASA had received only $850 million from Congress in fiscal year 2021 for the HLS program, with an additional $96 million from other programs that could fund HLS. Nearly $400 million of that funding was already spent on the “base period” awards NASA gave to Blue Origin, SpaceX and Dynetics in 2020. About $200 million has been reserved for internal costs for the program. That left the agency only $355 million available for new HLS awards in 2021.

NASA has already paid SpaceX $300 million as part of its $2.9 billion sole contract. Nelson said he didn’t know if it was possible to find funding for a second HLS contract to Blue Origin. 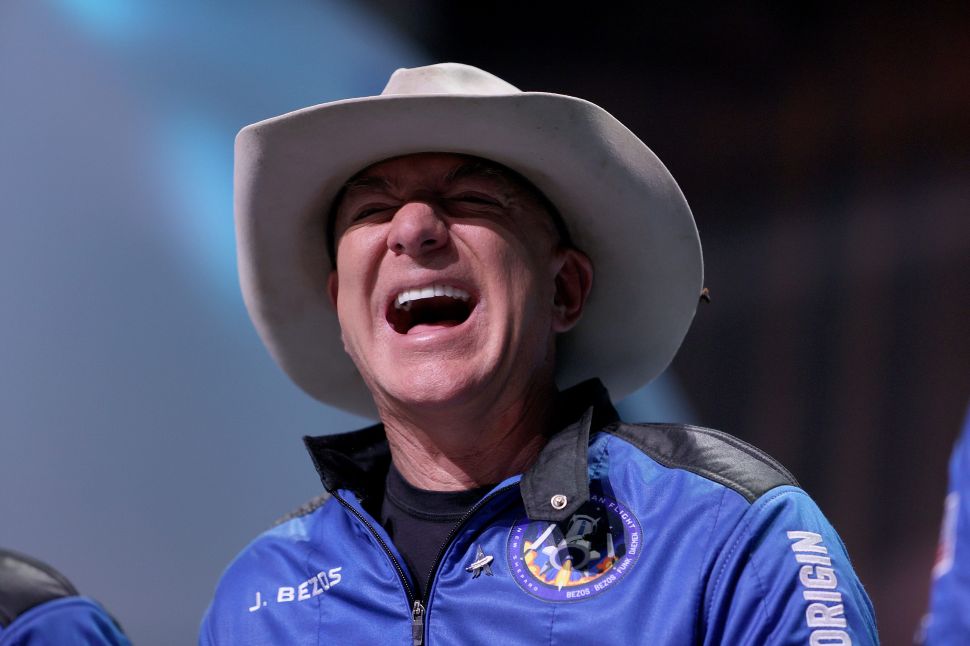