This week, the world watched in horror as Afghanistan fell to the Taliban, whose efforts to usurp the country have led to the takeover of Kabul, Lashkar Gah, Tirin Kot and other provincial capitals. In addition to raising deeply urgent questions regarding what will happen to the thousands of Afghans currently attempting to flee and seek asylum elsewhere, the Taliban’s takeover has also prompted inquiries into the preservation of Afghanistan’s most treasured cultural artifacts and sites. Two decades ago, the last time Kabul was under the sway of the Taliban, it’s been estimated that Afghanistan lost approximately half of its cultural heritage.

This is because the Taliban’s Sharia law strictly impedes the depiction human beings, deities and other such icons; already, in Kabul, images of women that had been displayed in shop fronts have begun to be whitewashed. In response to the Taliban’s recent seizure of power, the British Council has announced that its Afghanistan-based heritage projects in Afghanistan have been suspended until further notice. “We’re all waiting to see what the general position is going to be,” Bastien Varoutsikos, the director of an organization that digitizes vulnerable heritage sites, told The Art Newspaper. “Cultural heritage sites, practices, all will need support but at what cost? It’s an equation we’ll all have to solve before deciding what comes next.”

“From a political standpoint, it’s unclear if the Taliban will engage in destructions of high value heritage landmarks considering the new narrative they’re attempting to build,” Varoutsikos added. According to The Art Newspaper, things may already be looking bad. Kabul’s National Museum of Afghanistan released a statement via their Facebook page on August 15th announcing the following: “Unfortunately, today Kabul city has witnessed unprecedented chaos; using the opportunity looters and smugglers in different parts of Kabul have looted private and public properties. However, the museum staff, artifacts, and goods are safe yet, but continuation of this chaotic situation causes a huge concern about the safety of museum’s artifacts and goods.” 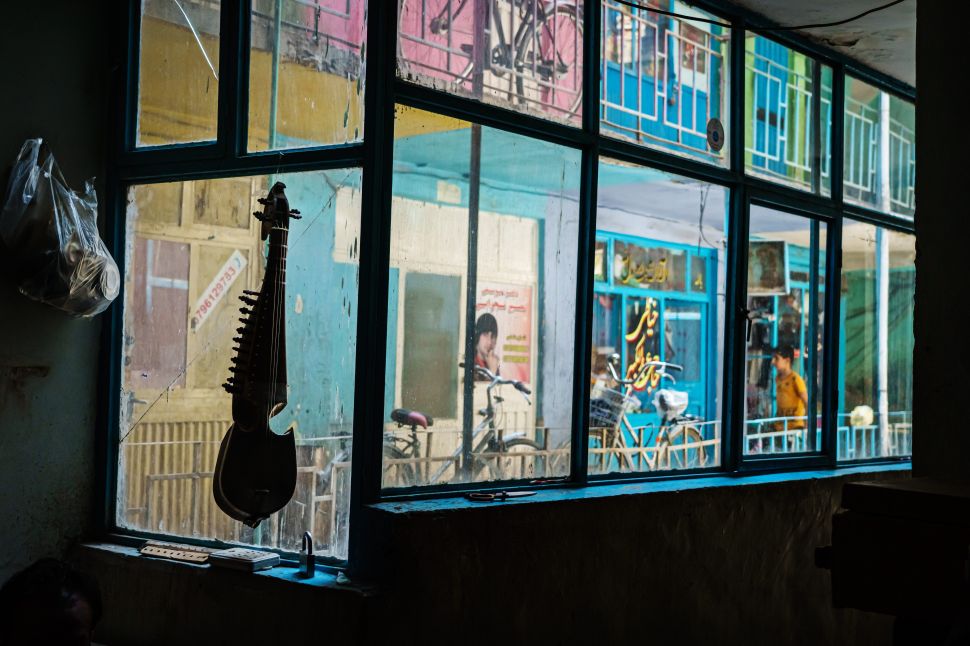