The Hollywood adage goes that content is king. That may not be precisely true anymore as ownership and distribution have taken on new importance in the streaming age. But content remains a vitally necessary element of the equation. If you don’t deliver programming that cuts through the clutter of the zeitgeist — which now includes more than 500 scripted series and more than 1,000 theatrical releases per year — you don’t have anything.

On that front, Disney appears to be dominating through its wide-ranging content platforms and gaining traction in the ever-prevalent streaming wars. The company leads the American entertainment industry in corporate demand share while Disney+ has become the third most in-demand platform for original content in the U.S. and around the world behind Netflix and Amazon Prime Video, according to data firm Parrot Analytics.

Parrot Analytics sifts through social media, fan ratings, and piracy data to represent audience demand, which reflects the desire and engagement expressed for a title within a market. It does not track viewership but it does help to quantify the intangible buzz element of a series.

Across all platforms, Disney commands the largest corporate demand share, a consolidation of original demand where platforms are combined based on their corporate parent to show where audience attention is ultimately going.

In Q2 2021, Disney (18.9%) was the dominant media corporation in this category, trailed by fellow legacy media outlets ViacomCBS (12.3%), WarnerMedia (11%) and Comcast (10.3%). Q2 saw the release of Marvel’s Loki and Black Widow, which were among the most popular projects of the summer.

Interestingly, this does represent a decline from three years ago, when Disney had 22.1% of corporate demand share in Q3 2018. But this can be chalked up to increased competition which has impacted all of the major players. The looming merger of WarnerMedia and Discovery (Warner Bros. Discovery) will threaten Disney’s lead in the category. In Q2, the combined company would have accounted for 17.4% of corporate demand share in the U.S.

High-profile originals are key to attracting new subscribers while exclusive licensed content helps to prop up regular engagement and reduce churn. Disney+ is thriving with originals demand through its cavalcade of Marvel and Star Wars series, while Hulu leads the U.S. in exclusive licensed demand. Combined, the two streaming services cover the main strengths of the original vs licensed strategy. So much so, in fact, that they account for 36% of U.S. premium SVOD subscription shares, per transactional data firm Antenna.

The Disney bundle has created a strong walled garden that should keep subscribers happy for now. With a steady drip of new original franchise series coming down the pipeline, the prospects of short and long term demand and subscriber growth look good for Disney. Coupled with Hulu, the Mouse House now accounts for 15.3% of U.S. digital demand, second only to Netflix.

Disney+ grew from 7.0% to 8.1% in the U.S. due to the success of Marvel content, leaping ahead of corporate sibling streamer Hulu into third place. Year over year, Disney+’s U.S. demand share has grown 59%, from 5.1% in Q2 2020 to 8.1% in Q2 2021. This surge comes in despite of the fact that Disney+’s original content outside of Marvel and Star Wars has largely failed to generate significant broad appeal interest.

Sitting just 1.2% behind Amazon Prime Video, Disney+ could soon become the second biggest streaming service in the U.S. in terms of demand for original content. 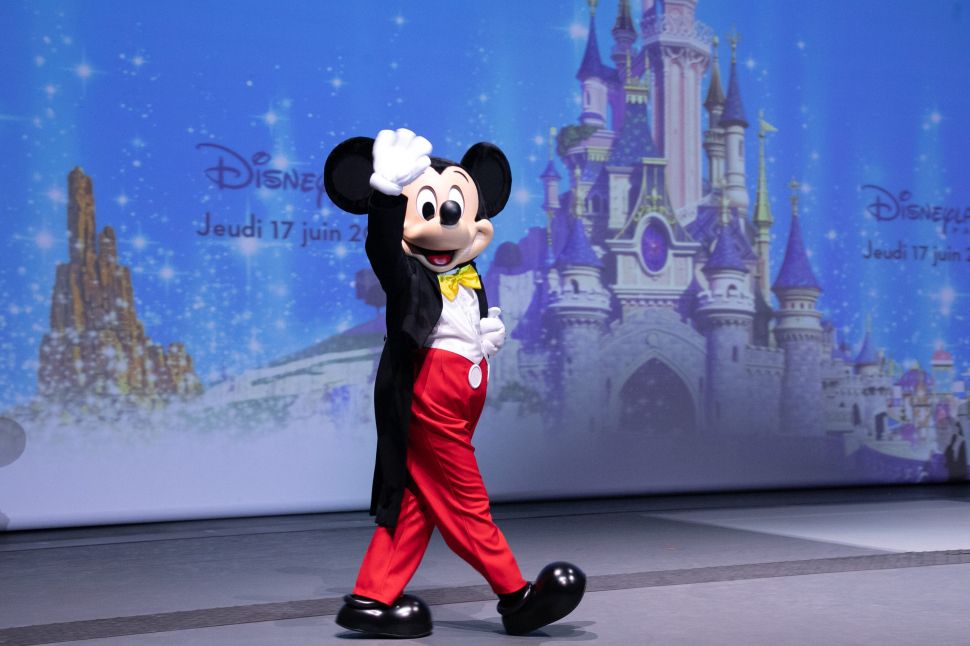