Here’s the thing about comebacks: they don’t always go exactly as planned. Just ask Michael Jordan in the 1995 Eastern Conference Finals or seasons 3-5 of Homeland.

Disney’s second quarter earnings release in May included a miss on the revenue side as well as disappointing subscriber numbers for the Disney+ service. The company reported that the streamer had grown to 103.6 million worldwide subscribers as of April 3. However, this marked the platform’s first miss relative to expectations as projections were 110 million. (This is a clear and evident example of problems plaguing successful SVOD services.)

Last month, The Information reported that Disney+’s U.S. growth had stalled in the first half of 2021 and the service has “only” grown to 110 million. The concern in May was whether the streaming service could help to offset losses from Disney’s core businesses related to the pandemic. But underwhelming Q2 results furthered the stock’s downward slide and another miss this week might exacerbate the slip.

“Over the past year, Disney’s shares have climbed 40% on the success of its Disney+ streaming platform, beating the S&P 500’s gain over the same period,” Anthony Denier, CEO of Webull, told Observer. “Since March, when Disney stock reached an all-time high, the shares have fallen about 13%, underperforming the S&P. The new results could move the stock in either direction.”

Back in March, Disney stock peaked around $200, forcefully underscoring the unprecedented power of Disney+. The rapidly growing streamer was singlehandedly carrying Disney’s share price as COVID ate into the company’s revenues. Prior to the pandemic, Disney enjoyed steady annual revenue growth, which was kneecapped in 2020.

“This week, investors will be focused on Disney+ subscriber numbers and how much they have continued to grow over the summer,” David Keller, Chief Market Strategist at Stockcharts.com, told Observer. “A key driver for Disney’s resilient performance in the second half of 2020 was the surprising strength in Disney+ as consumers embraced streaming media. Given the uncertainties of the coronavirus impact through year-end 2021, I would expect Disney’s price to be much more sensitive to Disney+ expectations.”

As the economy reopens, the hope was that consumers would be eager to resume their normal lives. To a degree, that has been the case and, as a result, the streaming user growth that has helped share price to balloon has tapered off. This was the case for Netflix over the last two quarters and Disney+ is likely not immune either. Even the successful release of Loki may not be enough to reverse the recent trend. And with the Delta variant causing a surge in new coronavirus cases, Disney’s legacy divisions are facing tumultuous recoveries as Disney+ growth reportedly decelerates. Bad timing all around.

“Theme parks were closed last year. While they have since reopened, the increase in COVID deaths in Florida could change both how long they remain open and how many people want to go,” Denier said. “The fact people are not rushing back into movie theaters is another concern for investors. And Scarlett Johansson’s lawsuit over Disney’s Black Widow movie will also be something investors want more info on.”

On a long enough timeline, however, there is confidence that Disney’s varied divisions can expedite the company’s recovery. As recently as 2019, the Mouse House was setting box office and theme park attendance records. Given the company’s significant and eclectic cultural footprint under normal circumstances, it is expected to rebound more effectively than some of its less well-resourced rivals.

“There could be some bumps on this road to recovery as the pandemic evolves and the emergence of variants delays the full reopening,” Haris Anwar, senior analyst at Investing.com, told Observer. “But Disney’s diversified business has all it takes to ultimately rebound.” 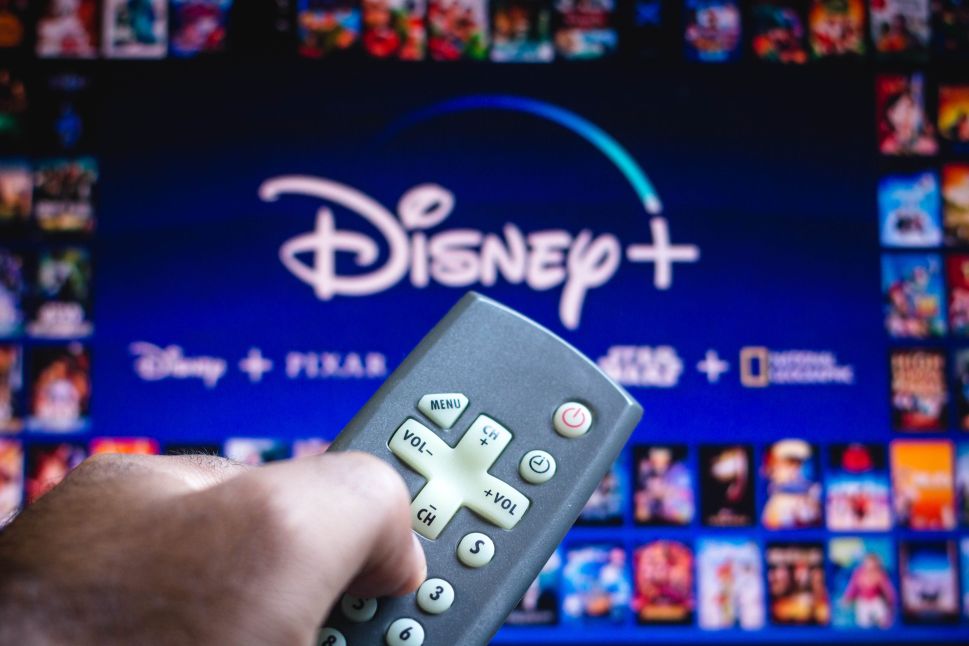