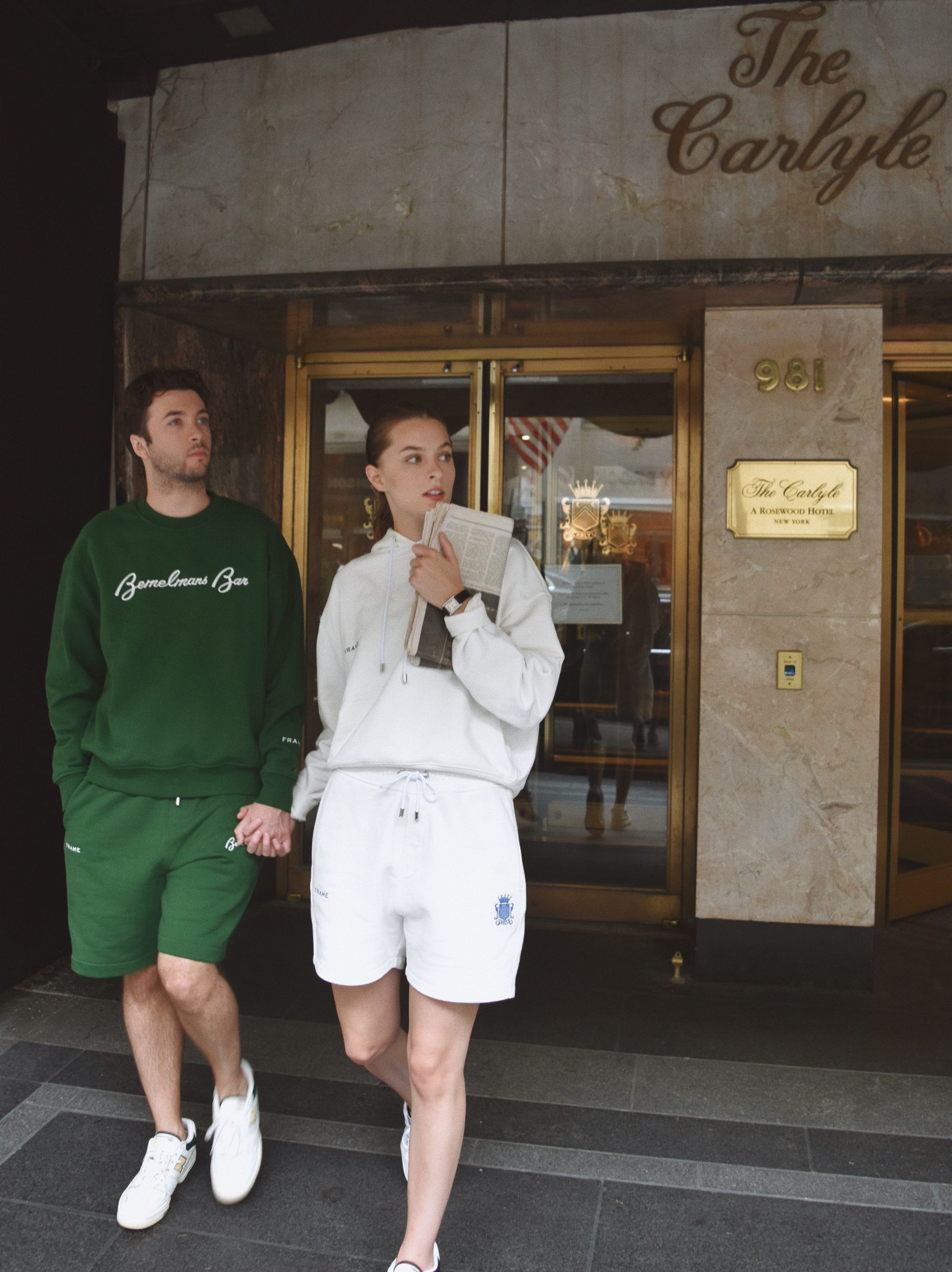 Frame x The Carlyle just dropped a second collab that celebrates all things New York. Scroll through for a peek at the new capsule collection.
Courtesy Frame x Christie Tyler 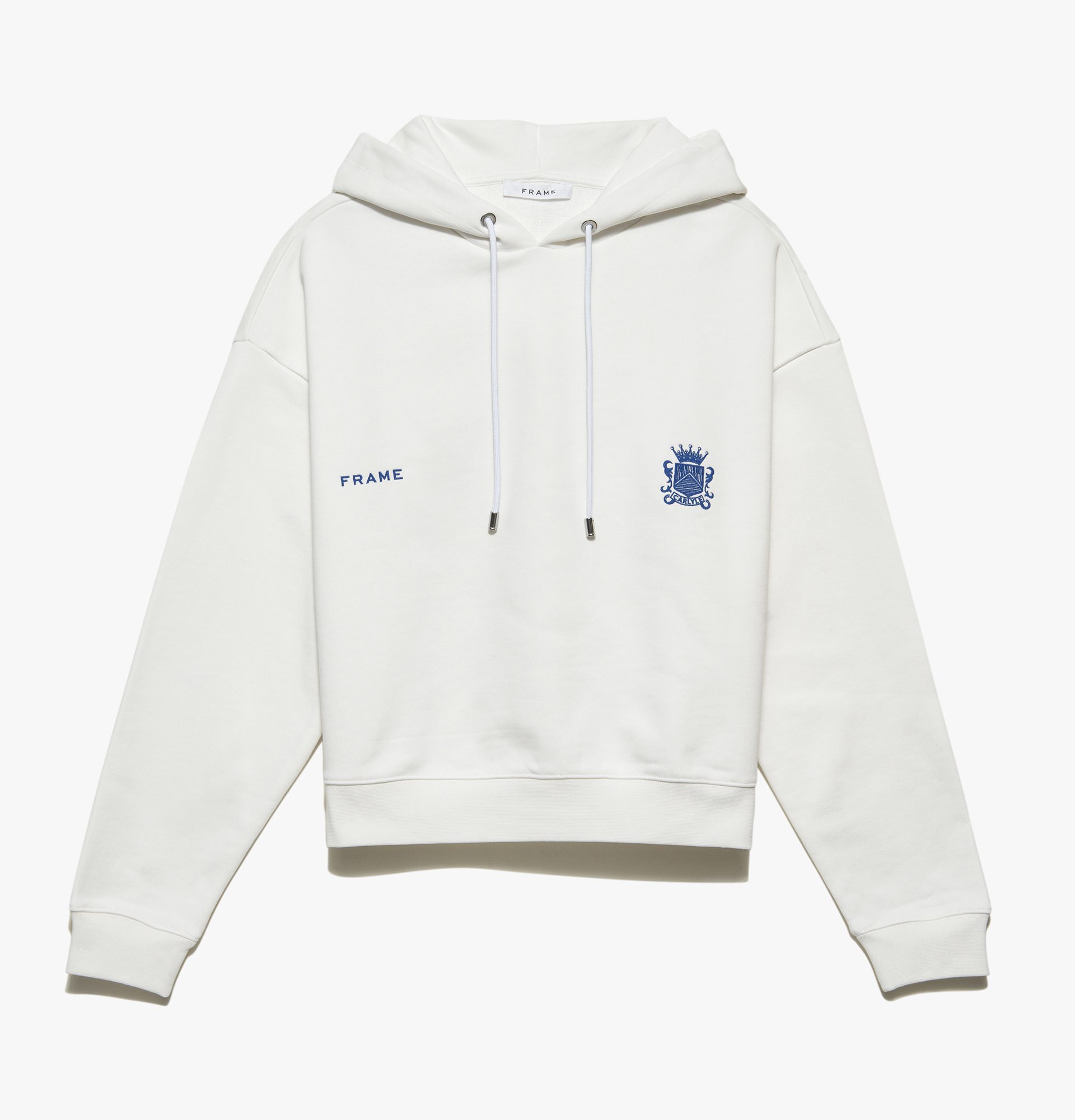 The sweatshirts are so comfy and cute.
Morgan Halberg 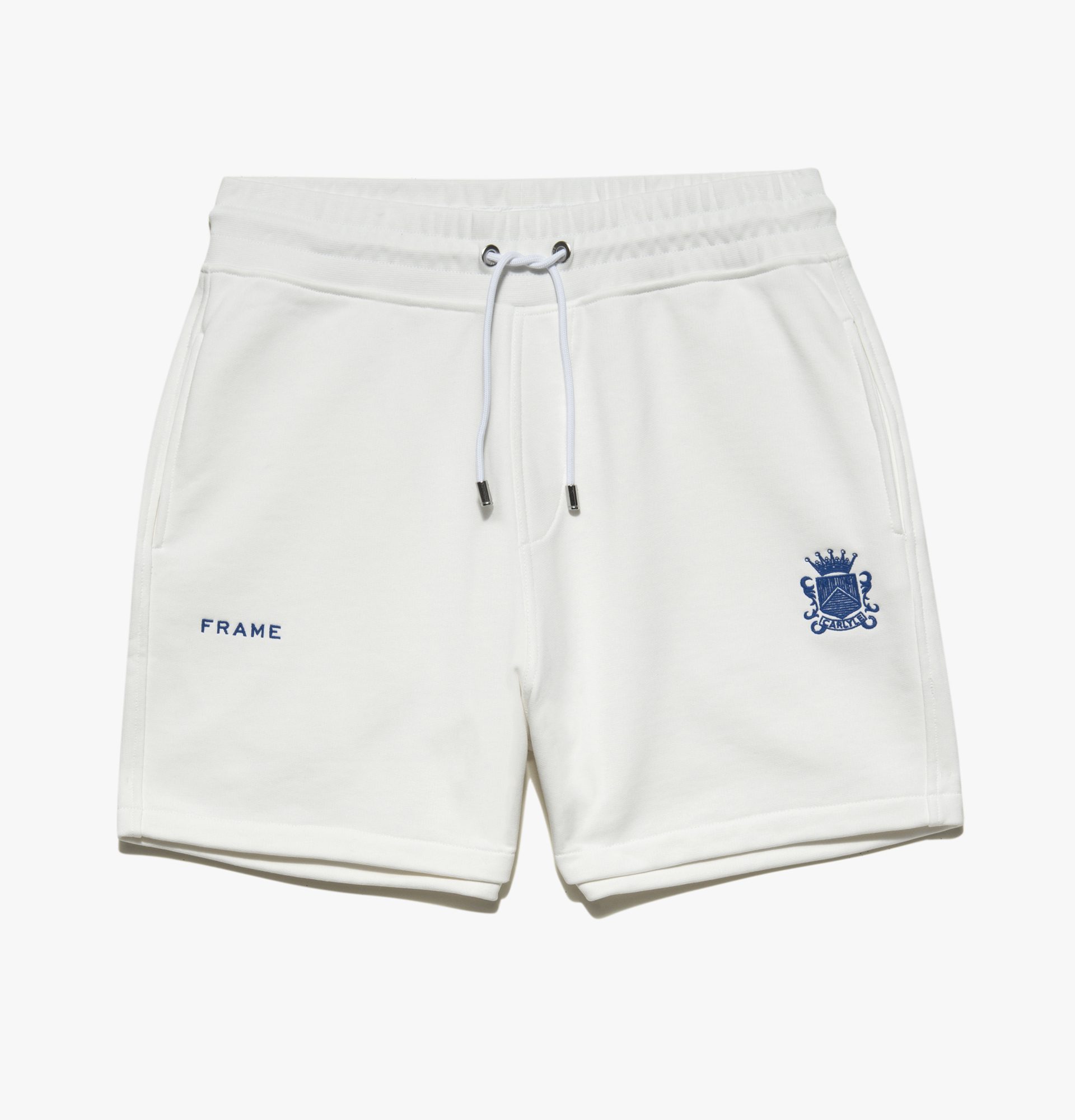 Complete the set with these shorts.
Morgan Halberg 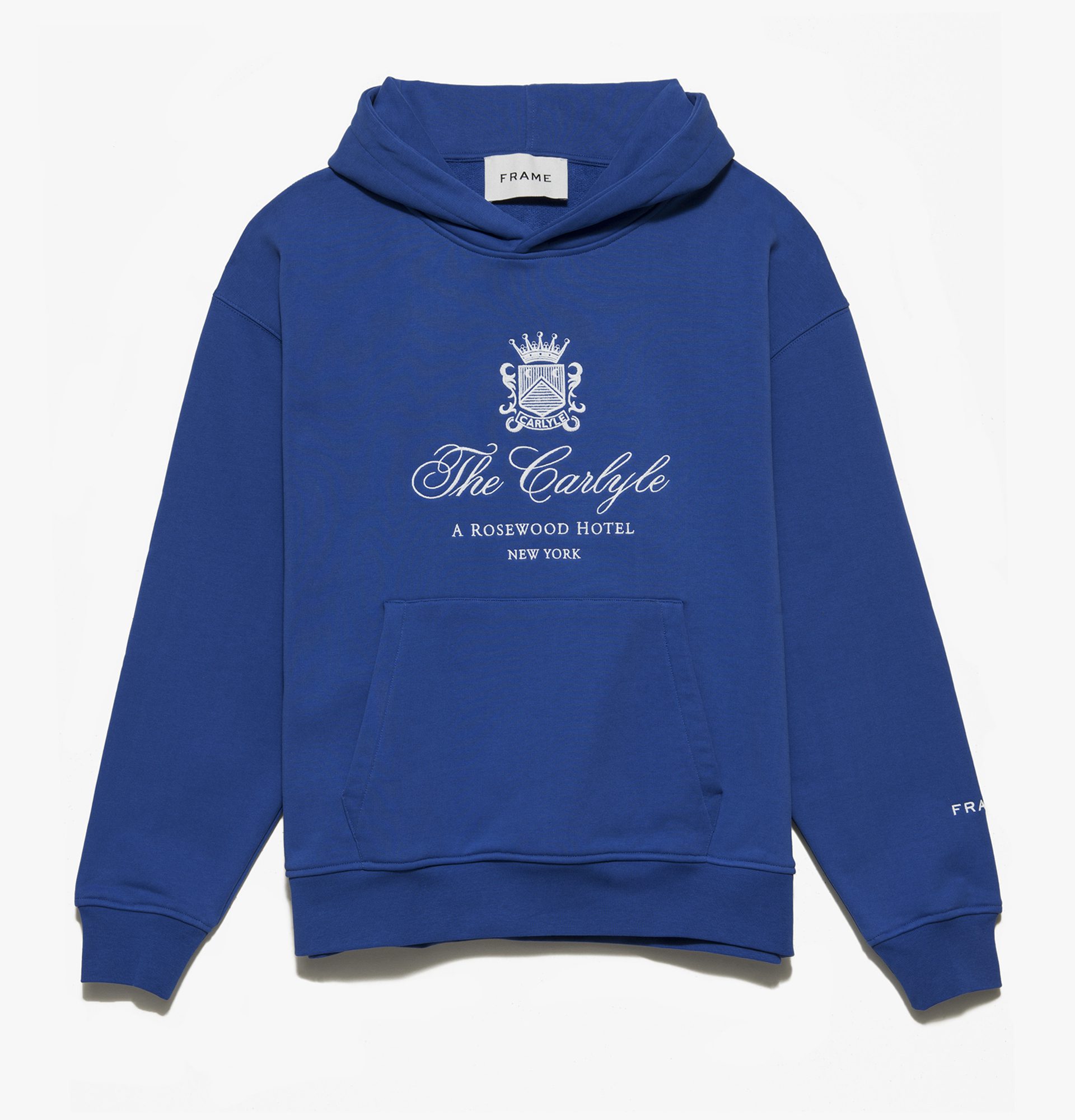 There are hoodies and crewnecks.
Morgan Halberg
Advertisement 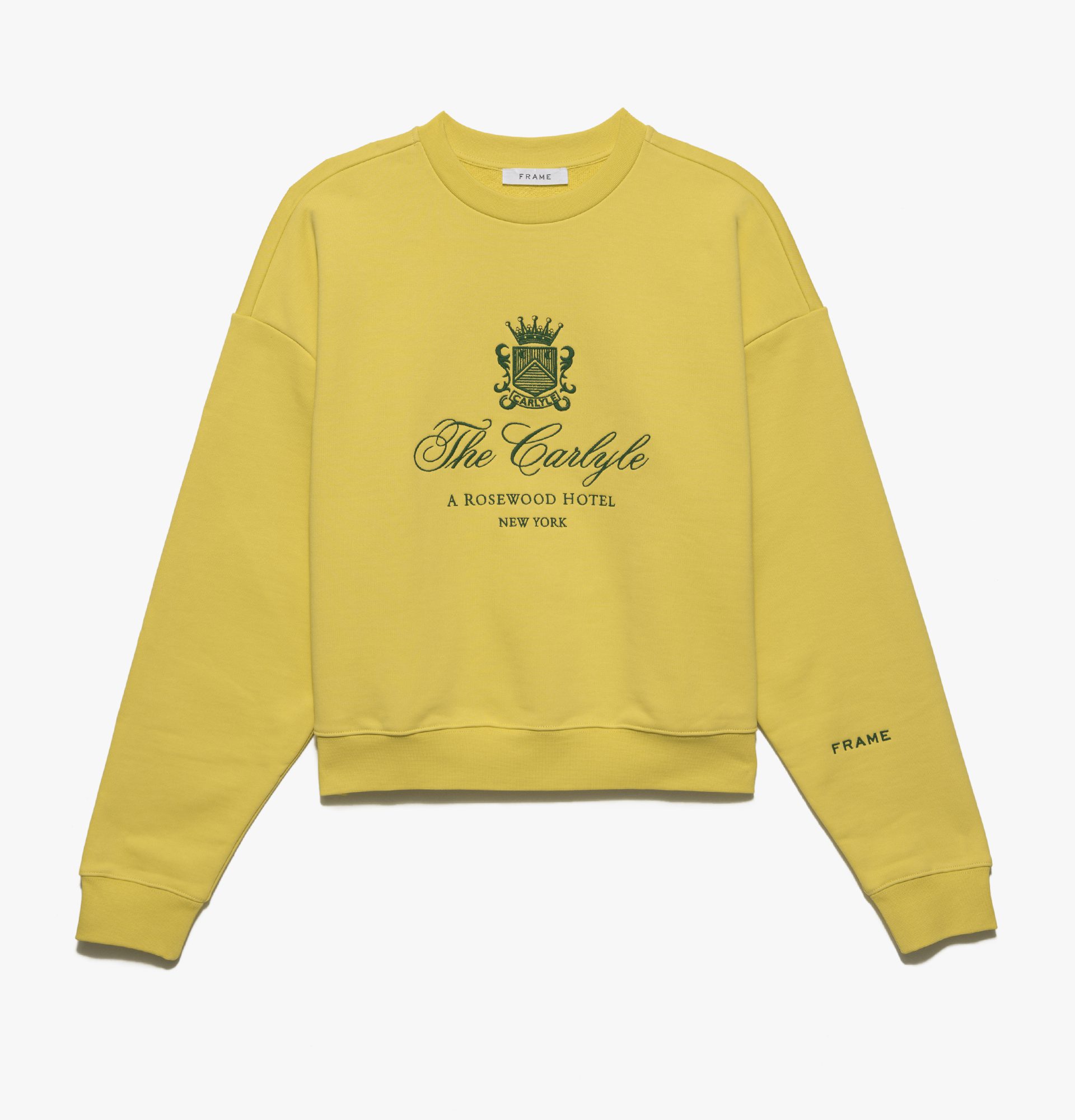 The pieces are emblazoned with the hotel logo and crest.
Morgan Halberg 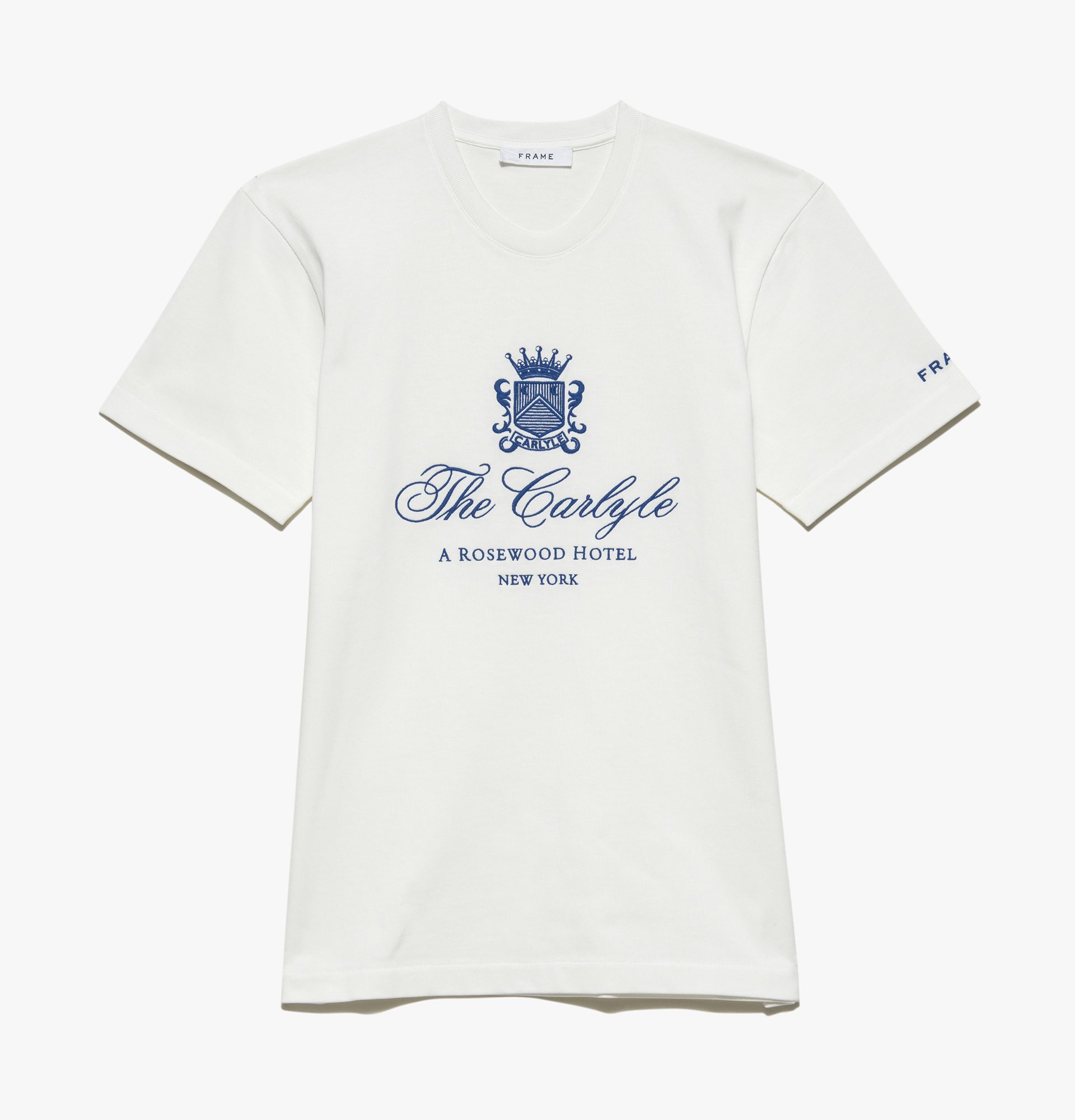 There are plenty of t-shirts, too.
Morgan Halberg 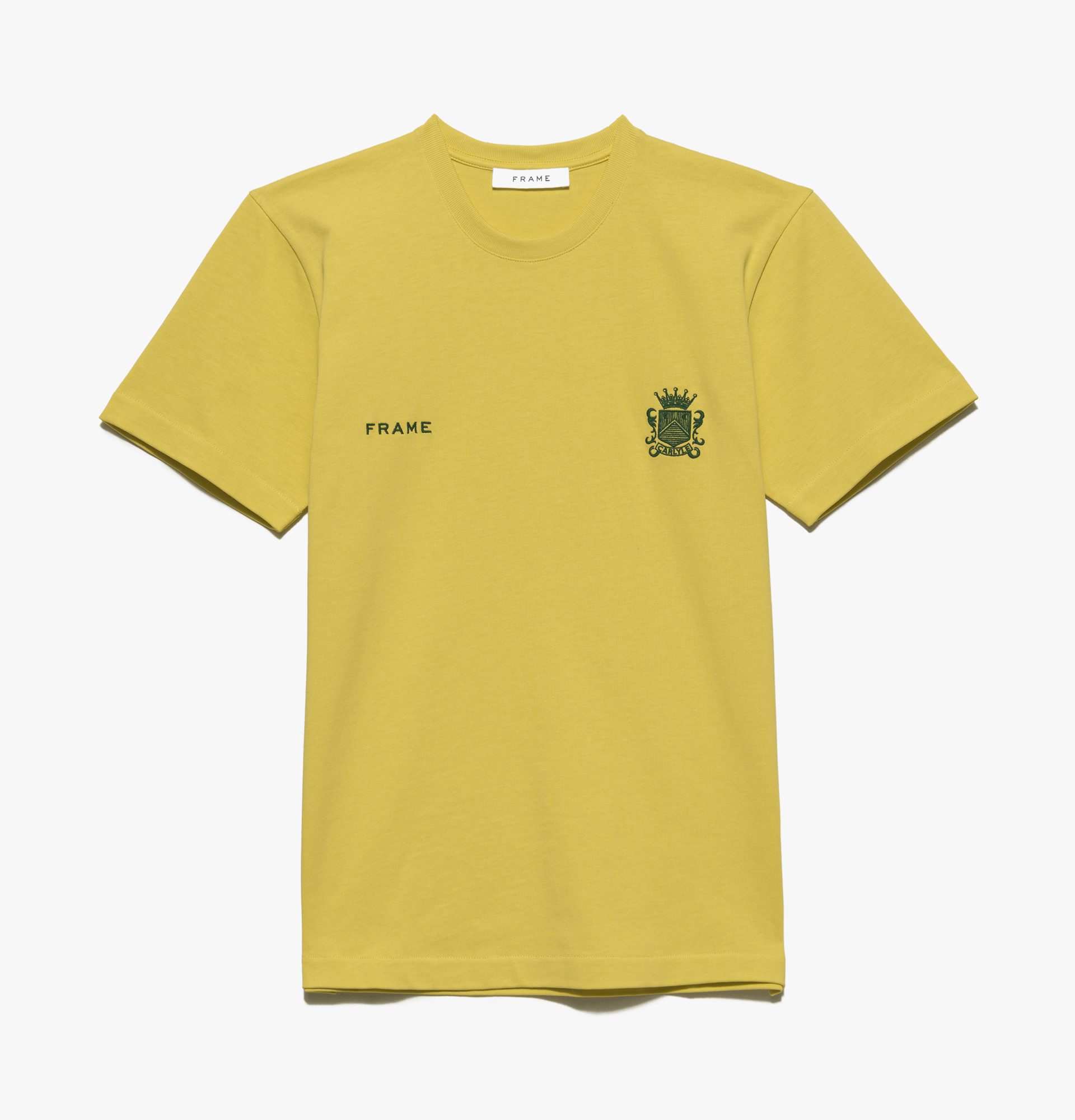 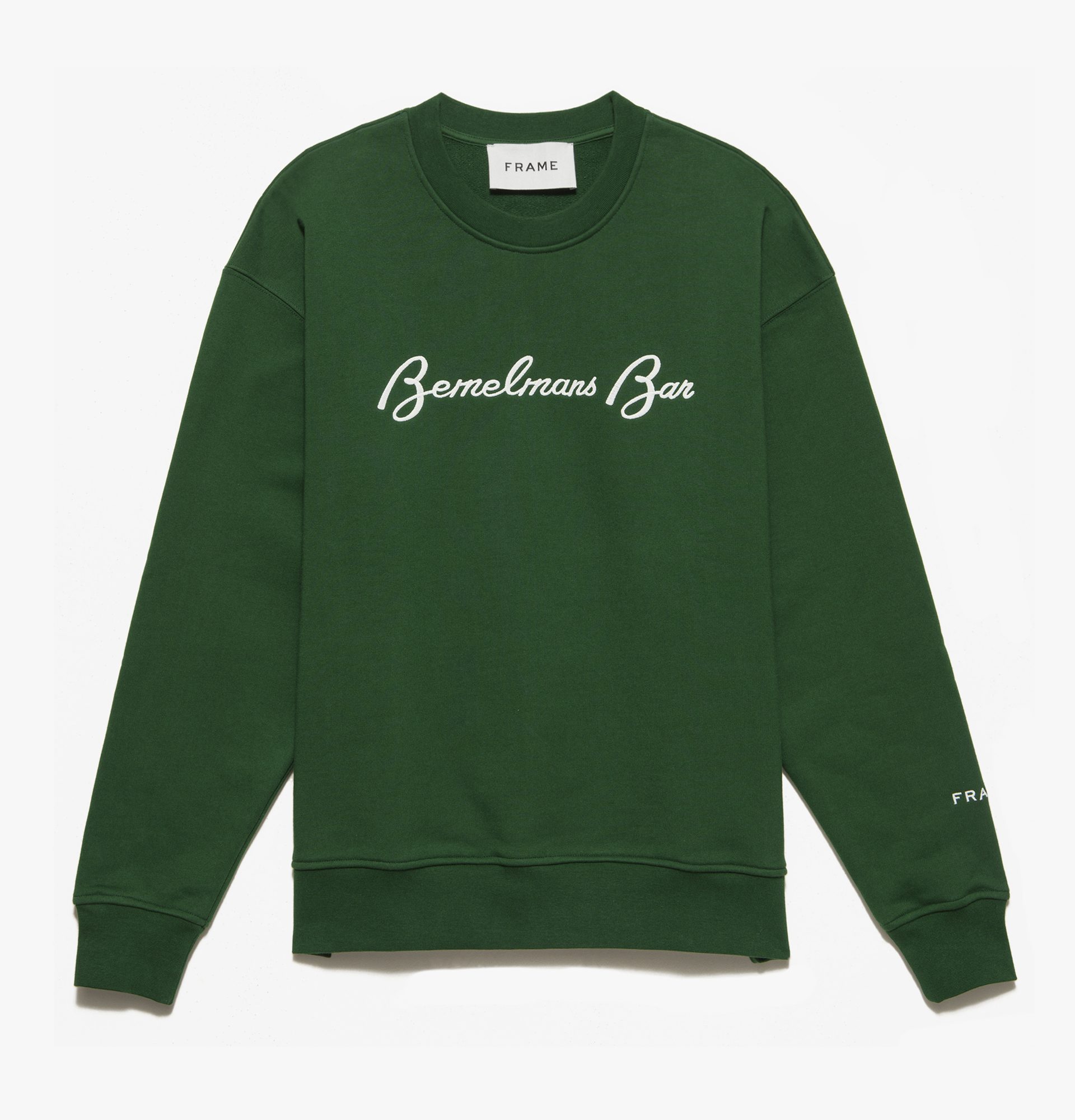 Or opt for the Bemelman's Bar sweatshirt.
Morgan Halberg 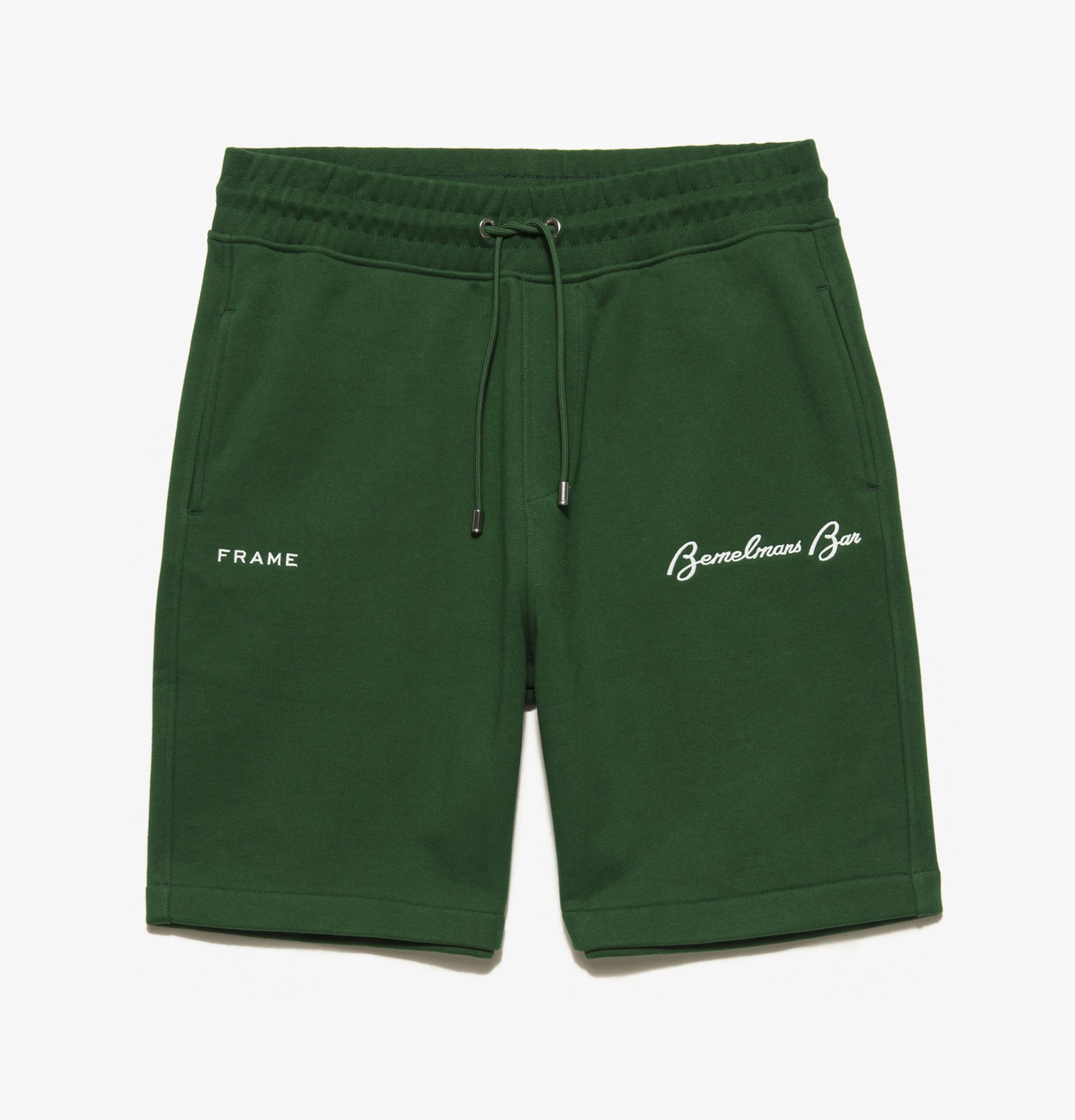 The sweatpants come in blue and yellow.
Morgan Halberg
Advertisement 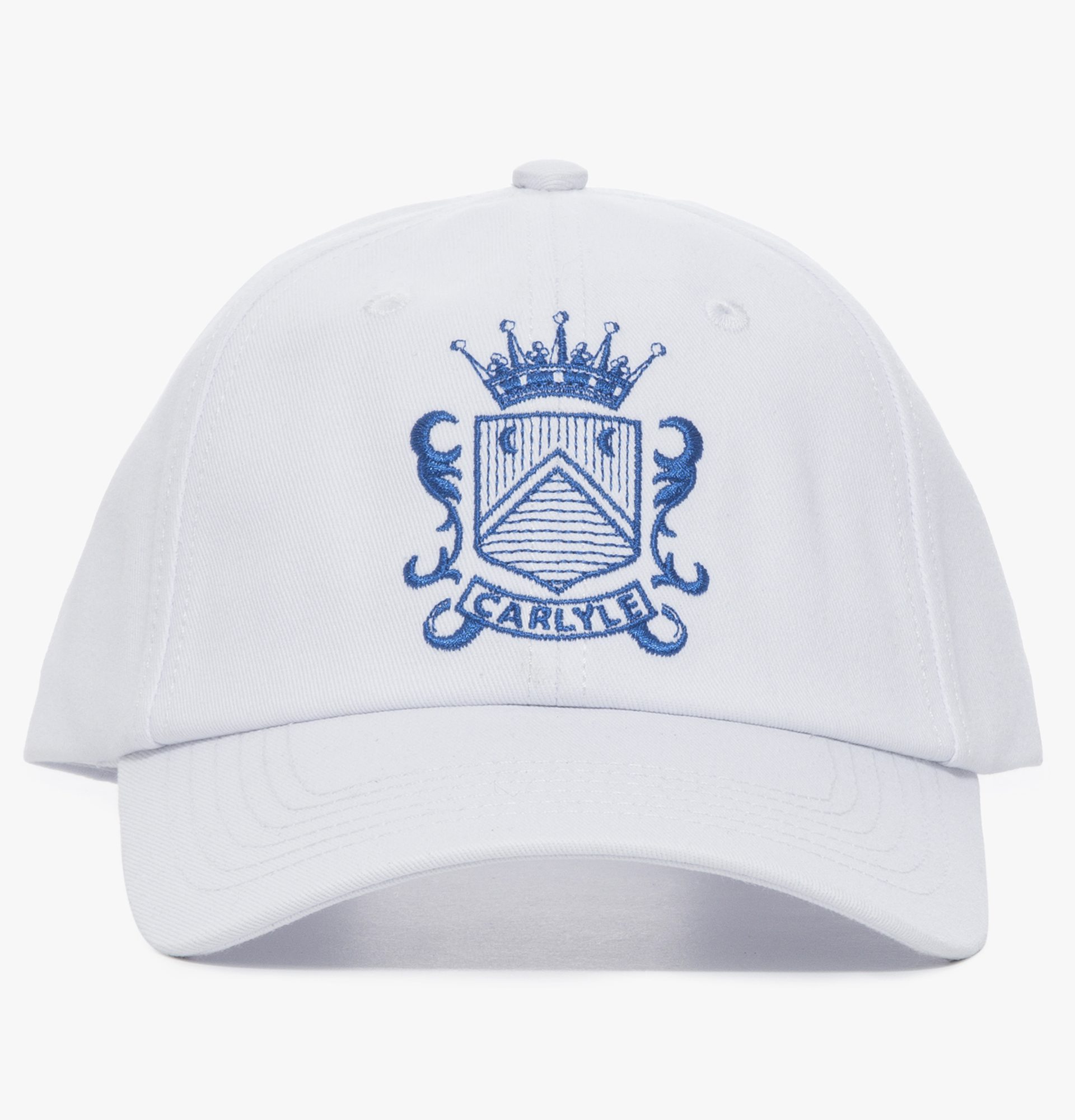 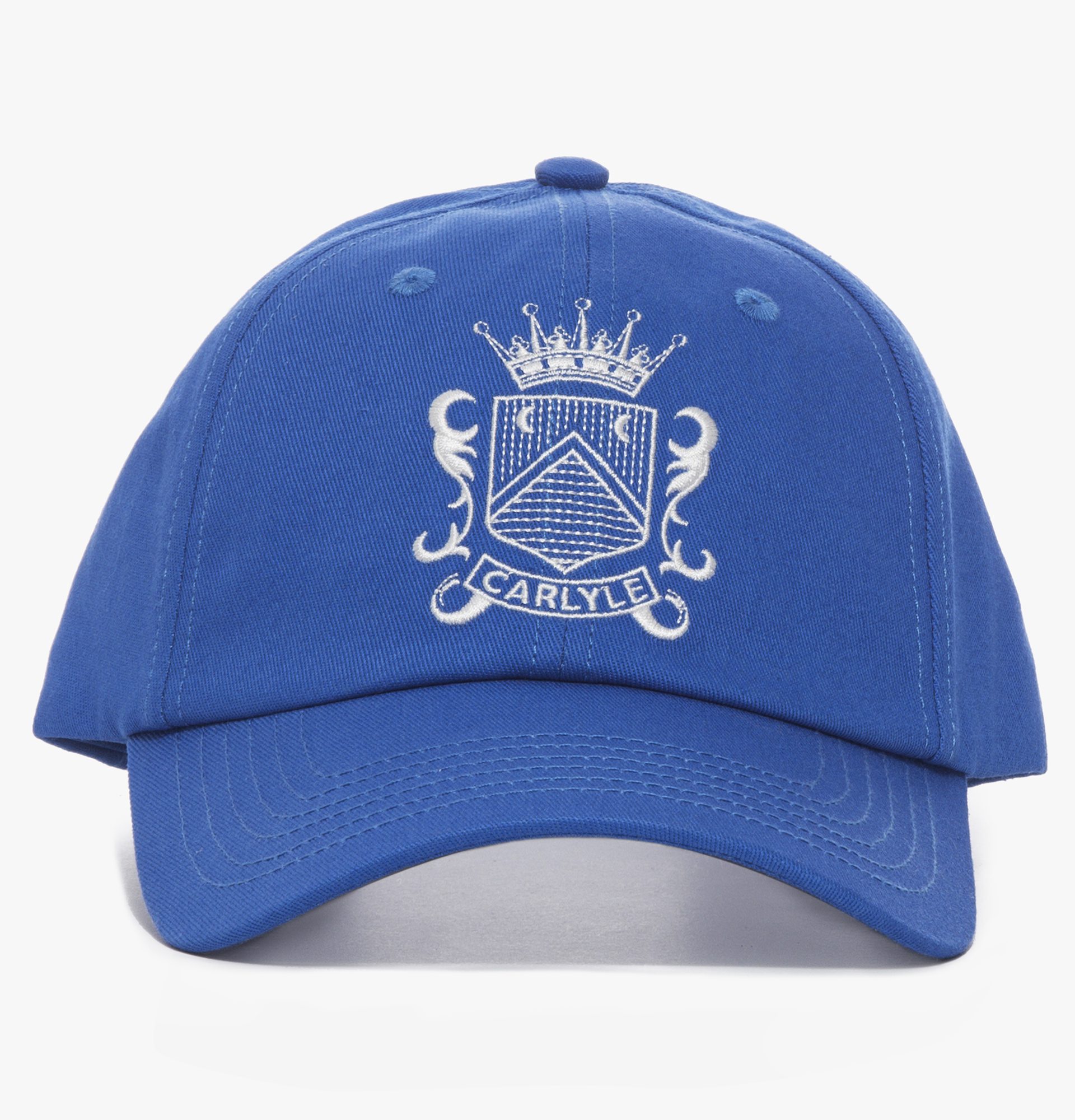 The hats come in blue, white and yellow.
Morgan Halberg 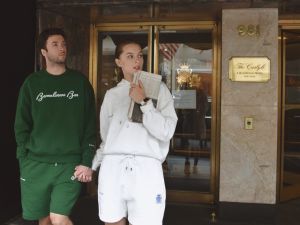 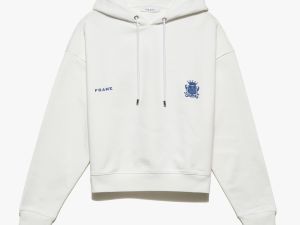 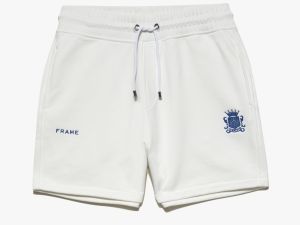 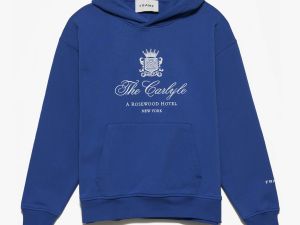 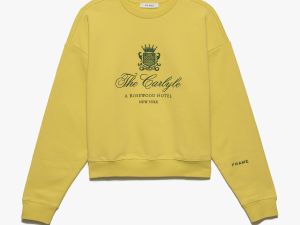 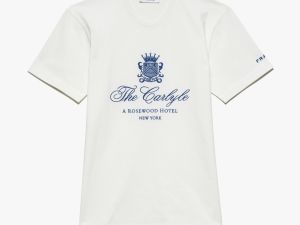 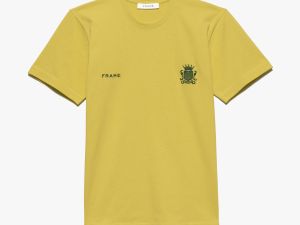 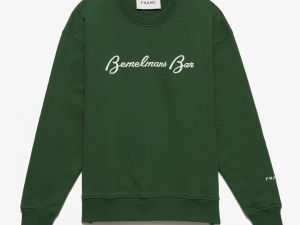 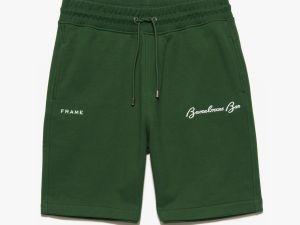 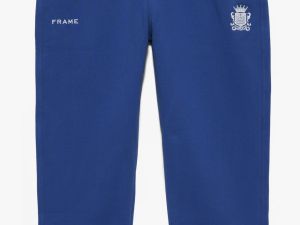 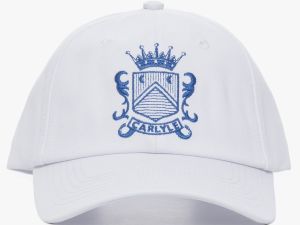 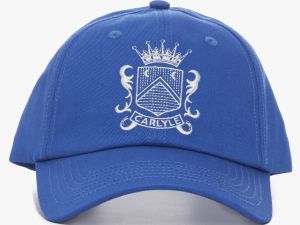 Earlier this year, Frame partnered up with the Carlyle on a special loungewear collection, because honestly, hotel merch was the closest anyone was getting to a relaxing getaway or luxurious staycation at the time. Now, the cool girl brand is teaming up with the iconic Upper East Side hotel once again, on a second capsule collection inspired by New York City.

While the initial über-popular drop was comprised of just two crewneck sweatshirts and a baseball hat, the new collection offers additional styles and colorways. The latest Frame x Carlyle Hotel collab is composed of comfy and stylish loungewear pieces, including hoodies, sweatpants, hats, shorts, sweatshirts and tees in blue, white, yellow and green. The pieces are embroidered with either the Carlyle’s name and crest or emblazoned with the Bemelmans Bar logo, so you can always feel like you’re sipping a martini at the hotel’s famed piano bar.

The collection, which starts at $98, celebrates the relaxed, effortlessly sophisticated vibe of New York City in the late 1970s, and the partnership makes so much sense. After all, there are few institutions quite as quintessentially New York as the timeless Carlyle, which has been a favorite of Manhattan locals and visitors alike (including famous faces like George Clooney, John F. Kennedy and frequent guest Princess Diana, as well as the Duke and Duchess of Cambridge) ever since it first opened its doors in 1930.

“The response to the first iteration of our collaboration was so overwhelmingly positive, a second collection was a natural progression,” Erik Torstensson, Frame’s co-founder and creative director, told Observer. “After a year of isolation and immobility, people craved that sense of adventure, travel and exploration. I am continually amazed by the transporting powers of fashion—how something as simple as a sweatshirt or hat can give you a renewed sense of excitement. We hope to see people wearing the collection at the Carlyle, around New York City and all over the world.”

The Frame x Carlyle Hotel collab is now live, if you want to scoop up some very comfy and peak New York loungewear. Scroll through the slideshow above to see our favorite pieces from the new collection.