According to a new report from the New York Times, several different categories of staffers at the Guggenheim Museum including editors, conservators and curators are moving to unionize with the local United Auto Workers union. This shift comes on the heels of a period of change within the museum: last year, the Guggenheim released a systemic diversity plan designed to change how the institution hires and nurtures people of color, as well as how it develops educational and curatorial content that’s more exclusive. Additionally, late in July, the Guggenheim announced that it had hired Ty Woodfolk, formerly the director of human resources, diversity and inclusion at the Shakespeare Theater in Chicago, to be the institution’s inaugural chief culture and inclusion officer.

In terms of unionizing, last week, the Technical, Office and Professional Union, Local 2110, United Auto Workers filed a petition in attempt to authorize a vote on the union by Guggenheim employees. The petition was accompanied by an email from union president Maida Rosenstein to Guggenheim director Richard Armstrong, which read in part: “We respectfully ask the Museum not to delay the election or campaign against the employees’ free choice to unionize. Other institutions have remained neutral and not interfered with unionization votes.”

Indeed, other museums, including the New Museum and MoMA, have recently seen efforts from staffers to unionize. Back in May, staffers of the Whitney Museum of American Art initiated the filing of a similar petition in order to move to join the same union that Guggenheim staffers are currently attempting to join. “Unionizing is becoming more and more common, especially within our field,” Julie K. Smitka, a digital associate producer at the Guggenheim, told the New York Times. “At a lot of institutions during the pandemic there were furloughs and layoffs and I think that got the gears turning about what a union could do for us.” 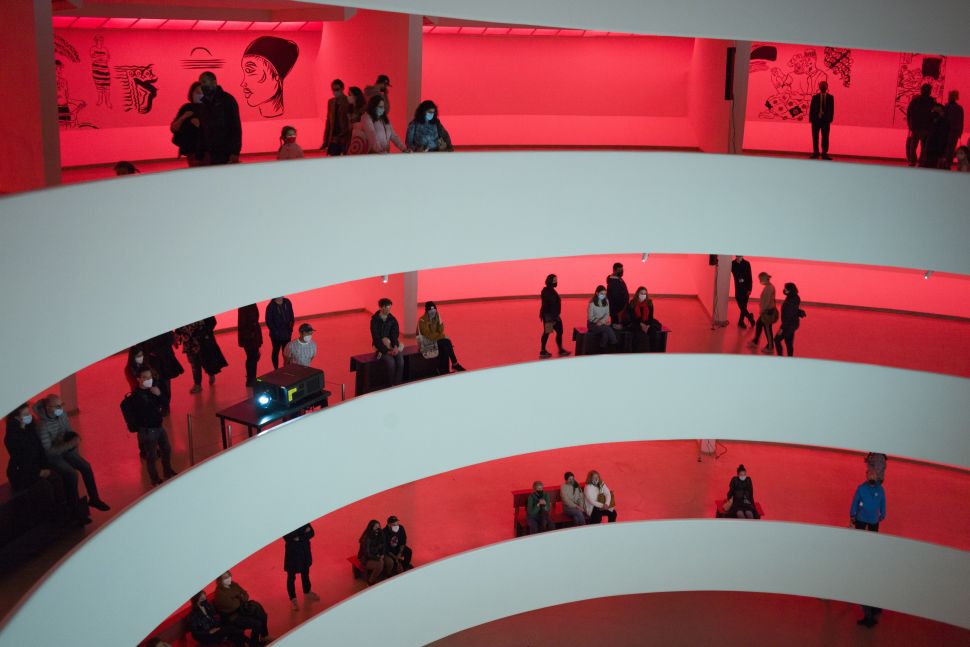