On Monday, Harvard Law School announced the debut of a new design for the institution’s official shield, a shift that was made after the previous design drew criticism for its visual references to a slave-owning family’s official crest. Isaac Royall Jr., whose family crest was the basis for the previous design, made Harvard’s first law professorship possible with an endowment from his will. Subsequently, Harvard Law School debuted the previous design, which featured drawings of three bundles of wheat in the 1930s. The new design is decidedly more neutral: it includes Harvard’s Latin motto, veritas, over the words lex et iustitia, which mean law and justice.

Antigua & Barbuda wants Harvard Law School to ‘make amends’ for the gains it enjoyed from slavery https://t.co/ApaZZR5e2q Will Harvard's "additional steps" to atone for slavery include reparations? pic.twitter.com/VbxfFEjPM8

Back in 2016, the Harvard student group Royall Must Fall drew explicit attention to the previous shield design, and also moved to demand the removal of statues on the campus of Cecil Rhodes, a colonialist that made donations to several different universities. Over the past year, a group of students, faculty, alumni and Harvard staff came together to determine what the new design would look like.

In 2019, Harvard also launched The Presidential Initiative on Harvard and the Legacy of Slavery in “an effort to understand and address the enduring legacy of slavery within [Harvard’s] University community” chaired by Radcliffe Dean Tomiko Brown-Nagin. 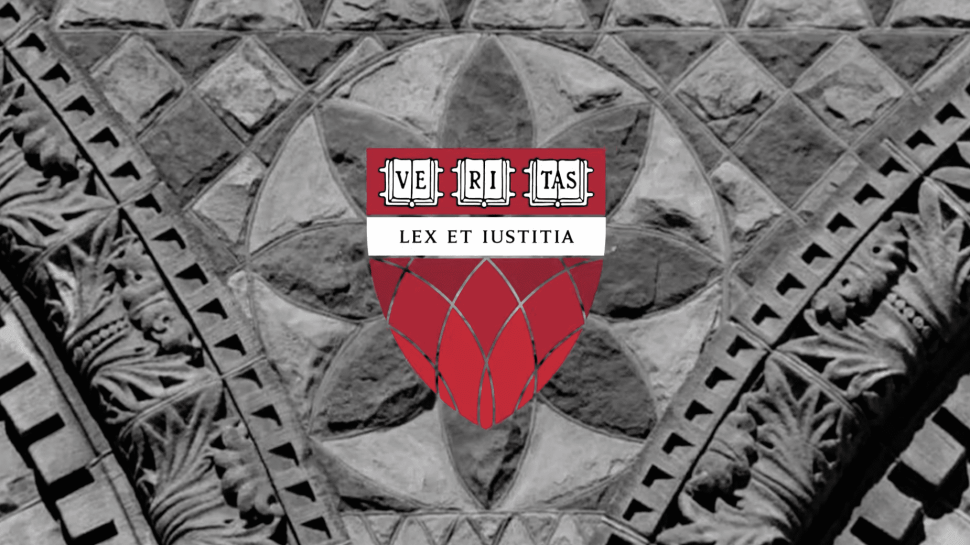