Every summer, Prince William and Kate Middleton lighten their workload in order to spend quality time as a family with Prince George, Princess Charlotte and Prince Louis. The Cambridge kids started summer break at the beginning of last month, and the Duke and Duchess of Cambridge have been very under-the-radar in the time since, as their last public appearance was at the Euro 2020 final on July 11.

Prince William and Kate usually take their kids on a special family trip during the summer, and this year, they decided to head back to a familiar locale. The Duke and Duchess of Cambridge recently took their three children on a vacation to the Isles of Scilly in Cornwall, reports Hello, for a low-key summer holiday.

It’s the same spot where Prince William, Duchess Kate and their kids vacationed last year, and while international travel is a touch easier now, it seems the Cambridges decided to stay within the U.K. once again, and opted against their usual Caribbean getaway.

Last year, the Cambridges took a private helicopter to Tresco, which is the only one of the five inhabited islands that is privately owned. The family was spotted biking around the isle, and went on a boat trip and dolphin watching. It’s possible the Cambridges returned to Tresco again this summer, as they seem quite fond of the locale, since the family also traveled to the isle for a fall staycation last October.

No matter where Prince William, Kate, George, Charlotte and Louis stayed, they would have been able to check out the other islands (St. Mary’s, St. Martin’s, Bryher and St. Agnes) by boat, and enjoy time on the sandy beaches. They had lots to celebrate, as not only is it summer break, but Prince George turned eight years old this month.

It’s not clear how much time the Cambridges spent in Cornwall, but they’ve since returned from their getaway. The family is likely now at their Norfolk country home, Anmer Hall, and keeping up the staycation mindset. Prince William and Kate do have another trip they’re planning for before summer comes to an end, though, as the entire Cambridge family is expected to visit Queen Elizabeth at Balmoral Castle, her residence in the Scottish Highlands, before they return to London for the school year. 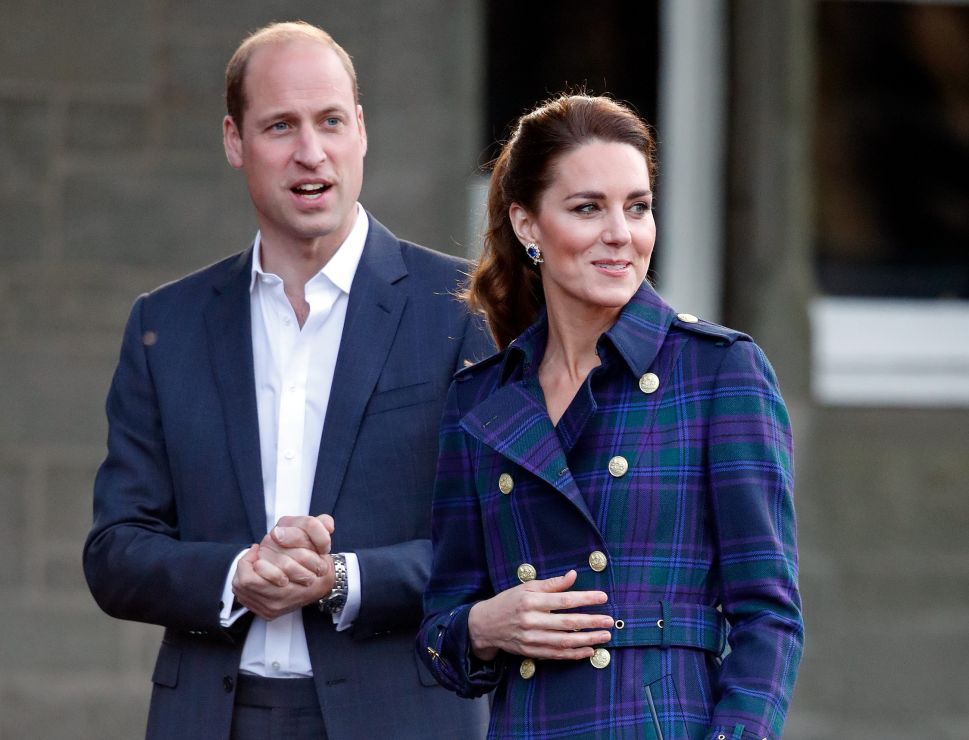