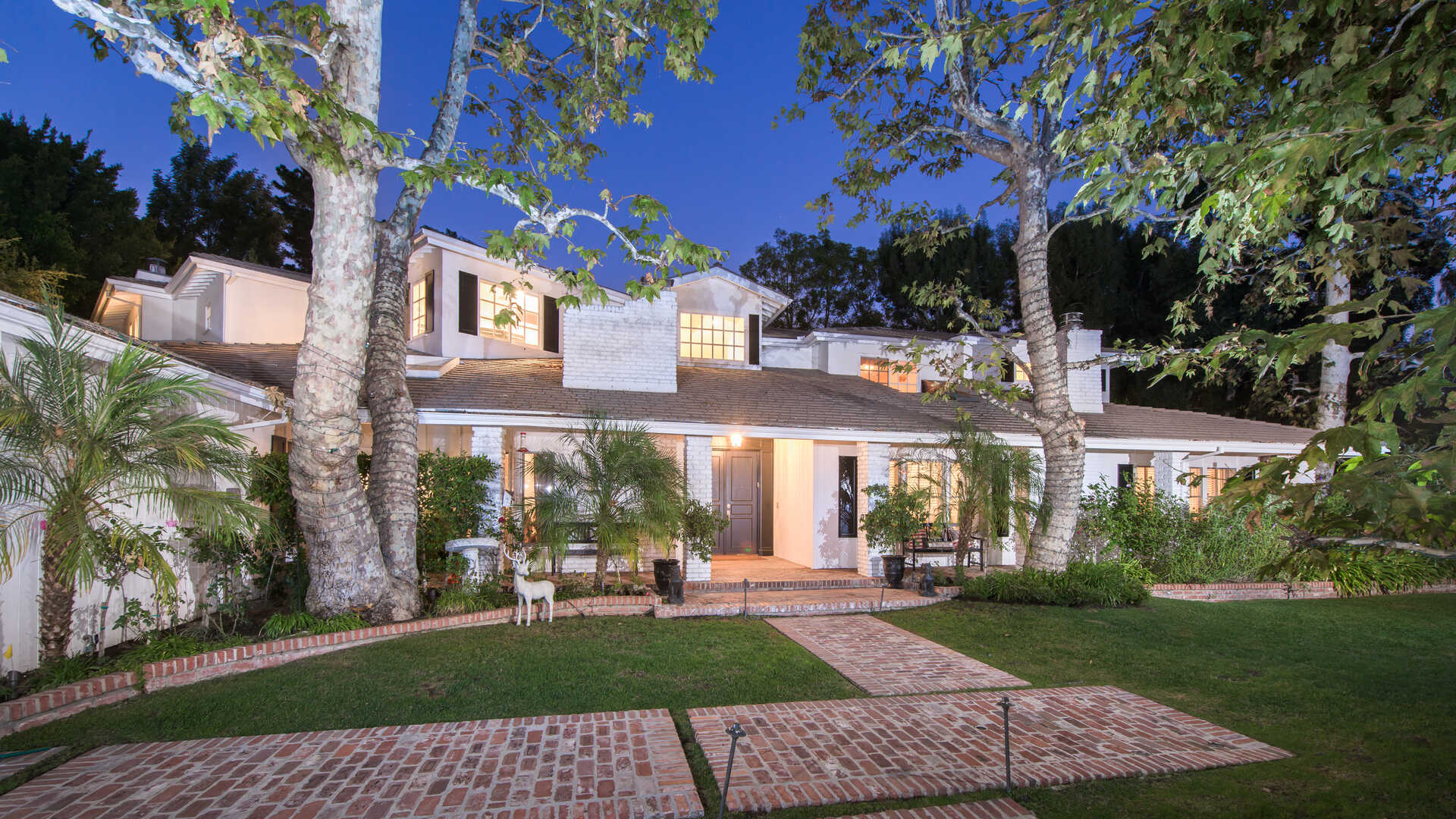 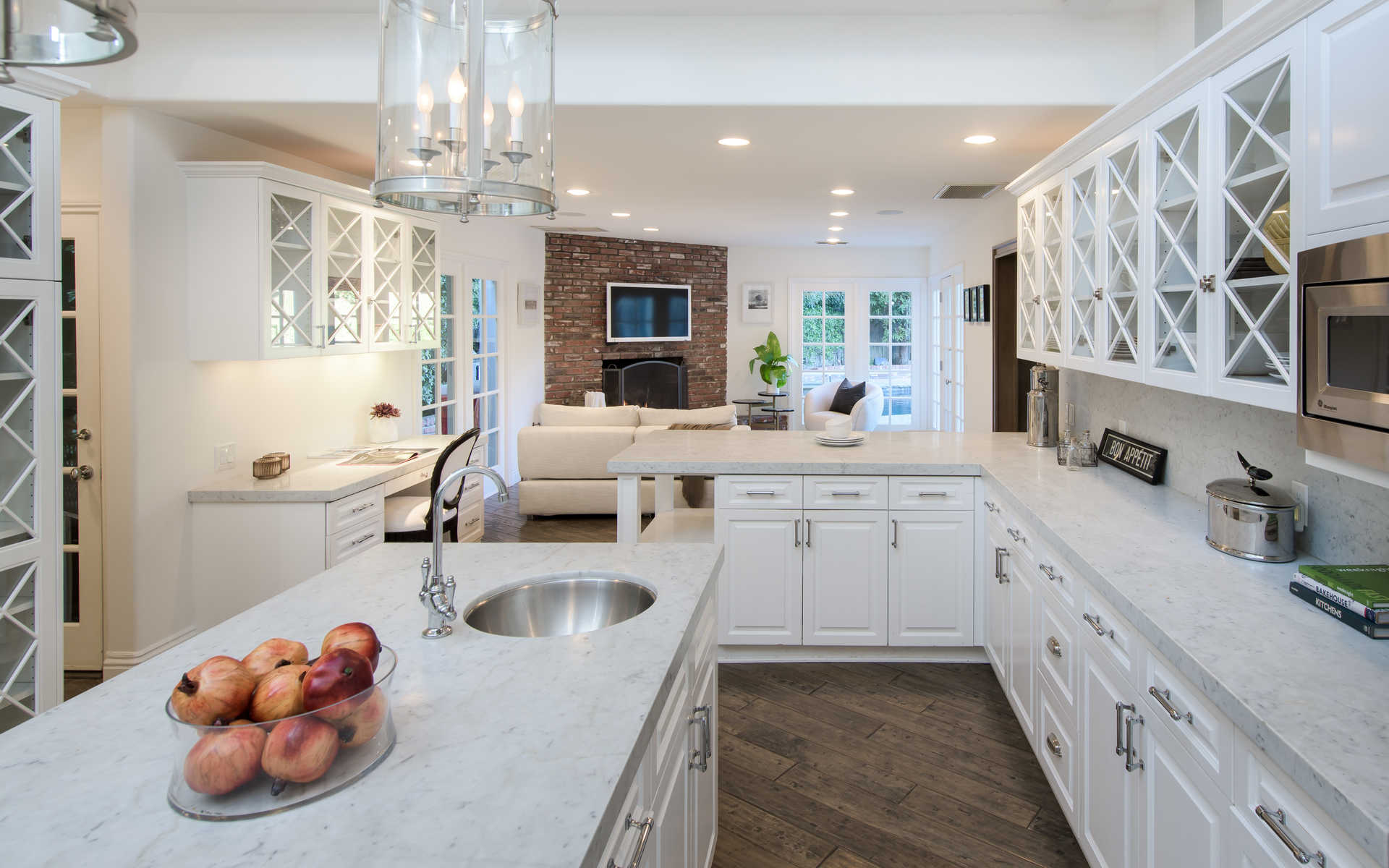 They first listed the home for sale in 2017.
Morgan Halberg 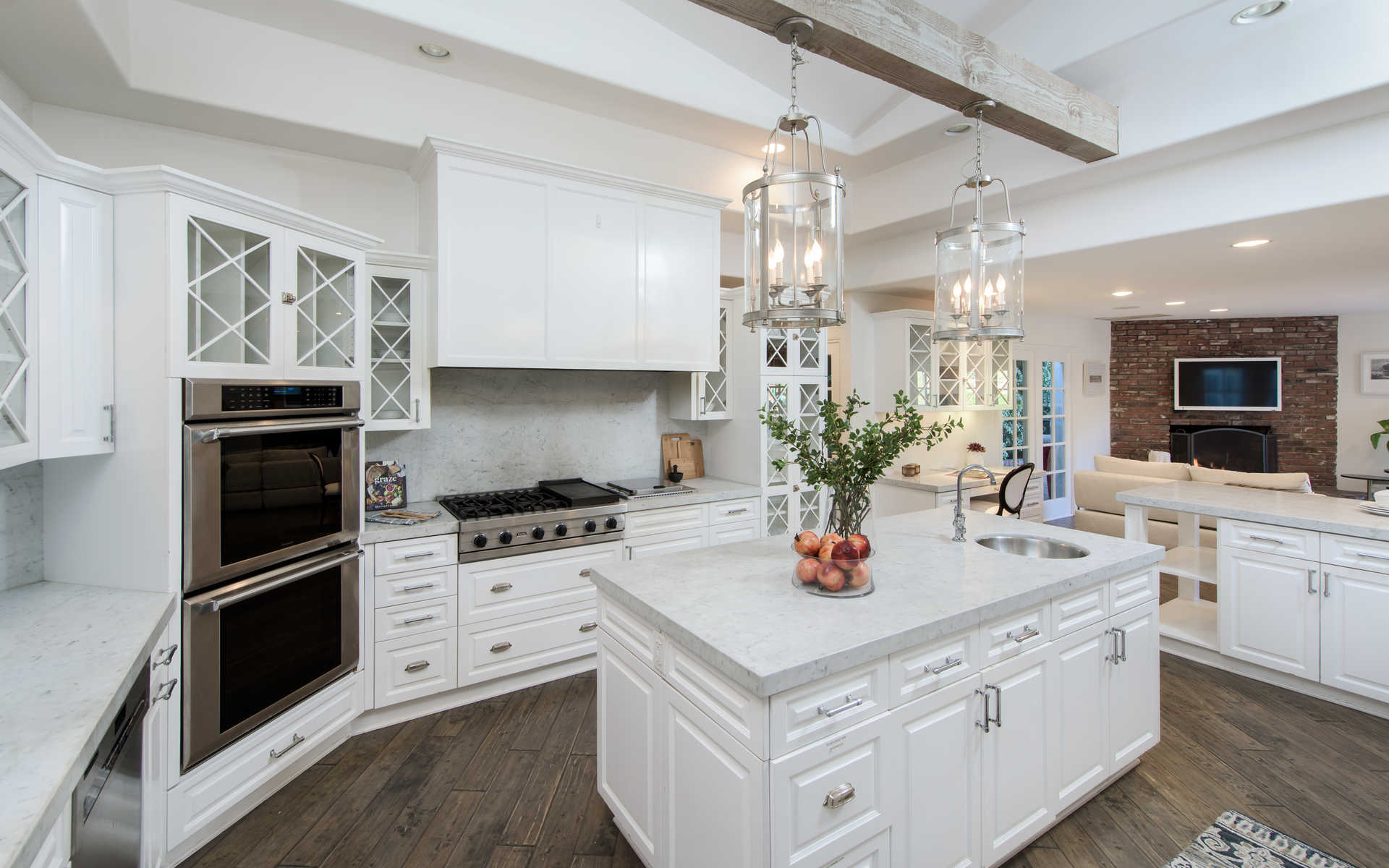 It's now back on the market for $6.75 million.
Morgan Halberg 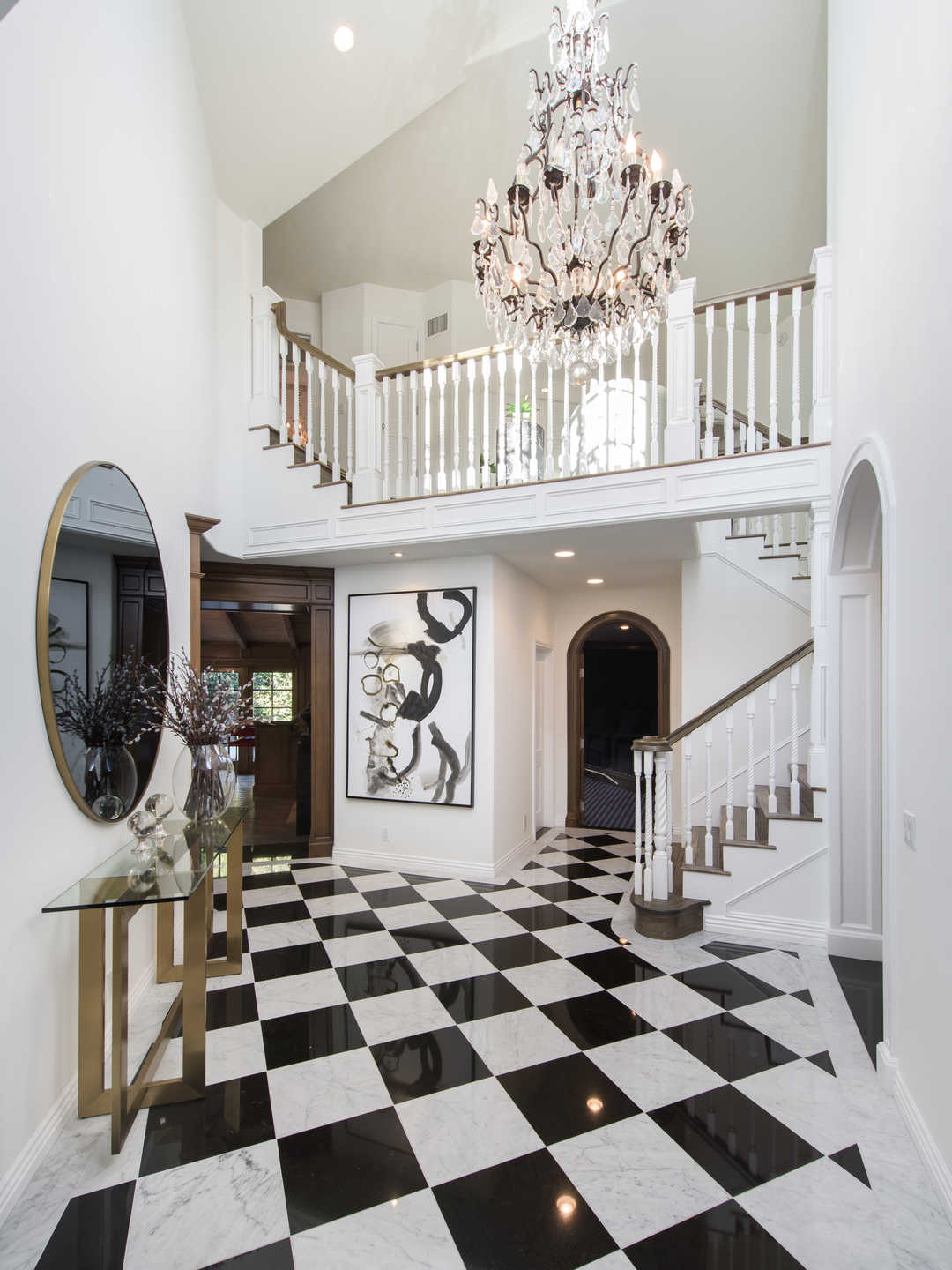 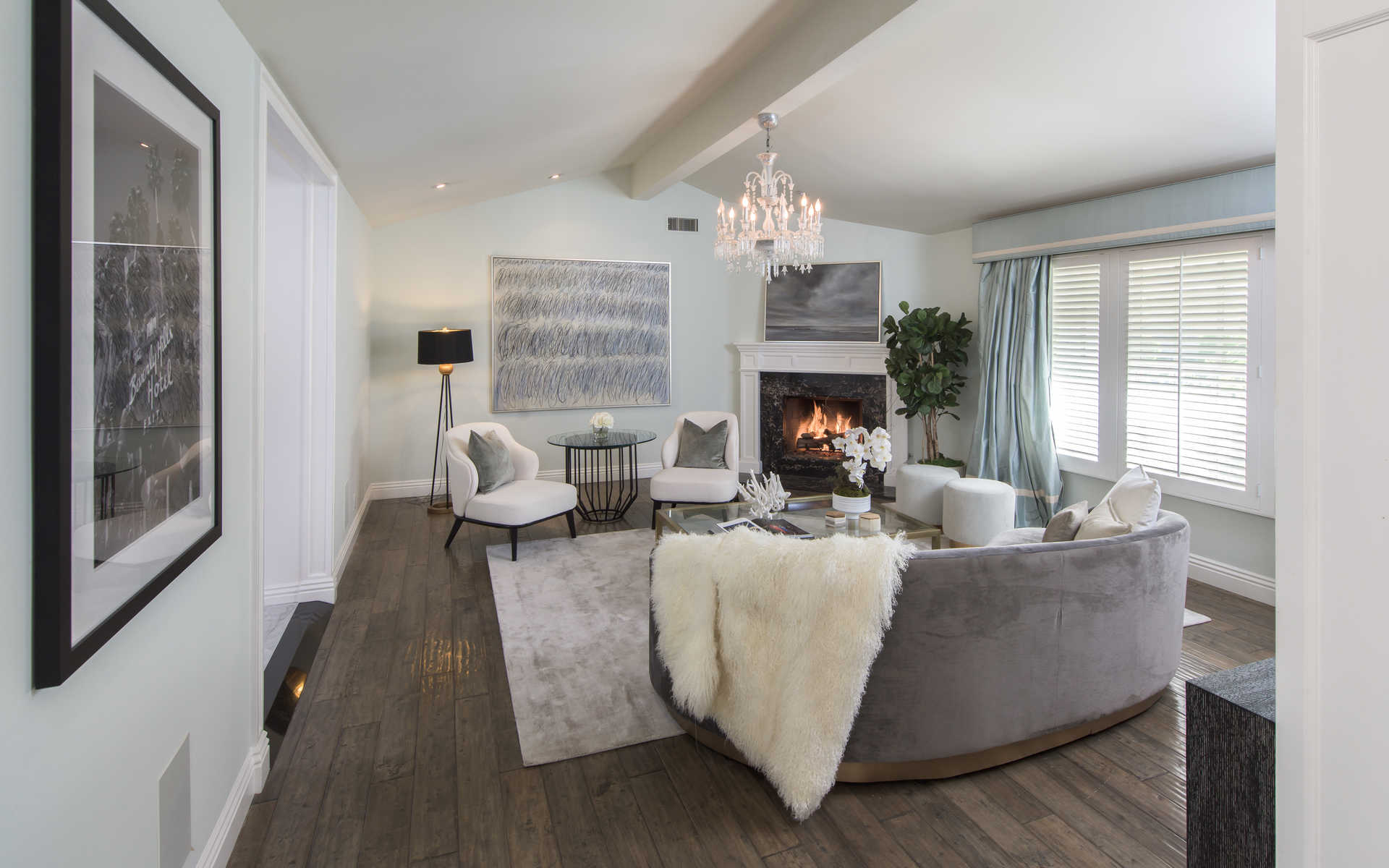 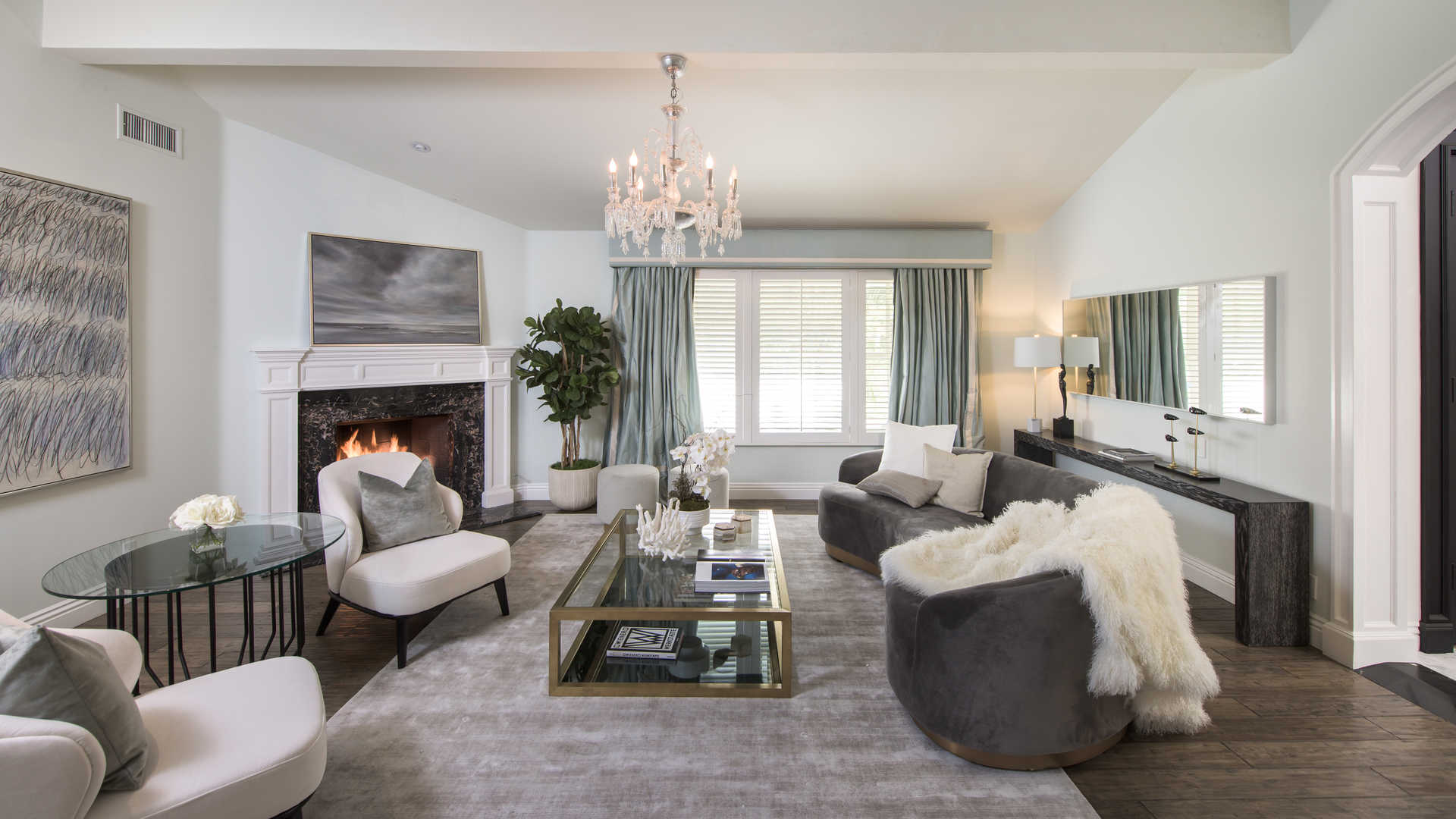 There are quite a few fireplaces.
Morgan Halberg 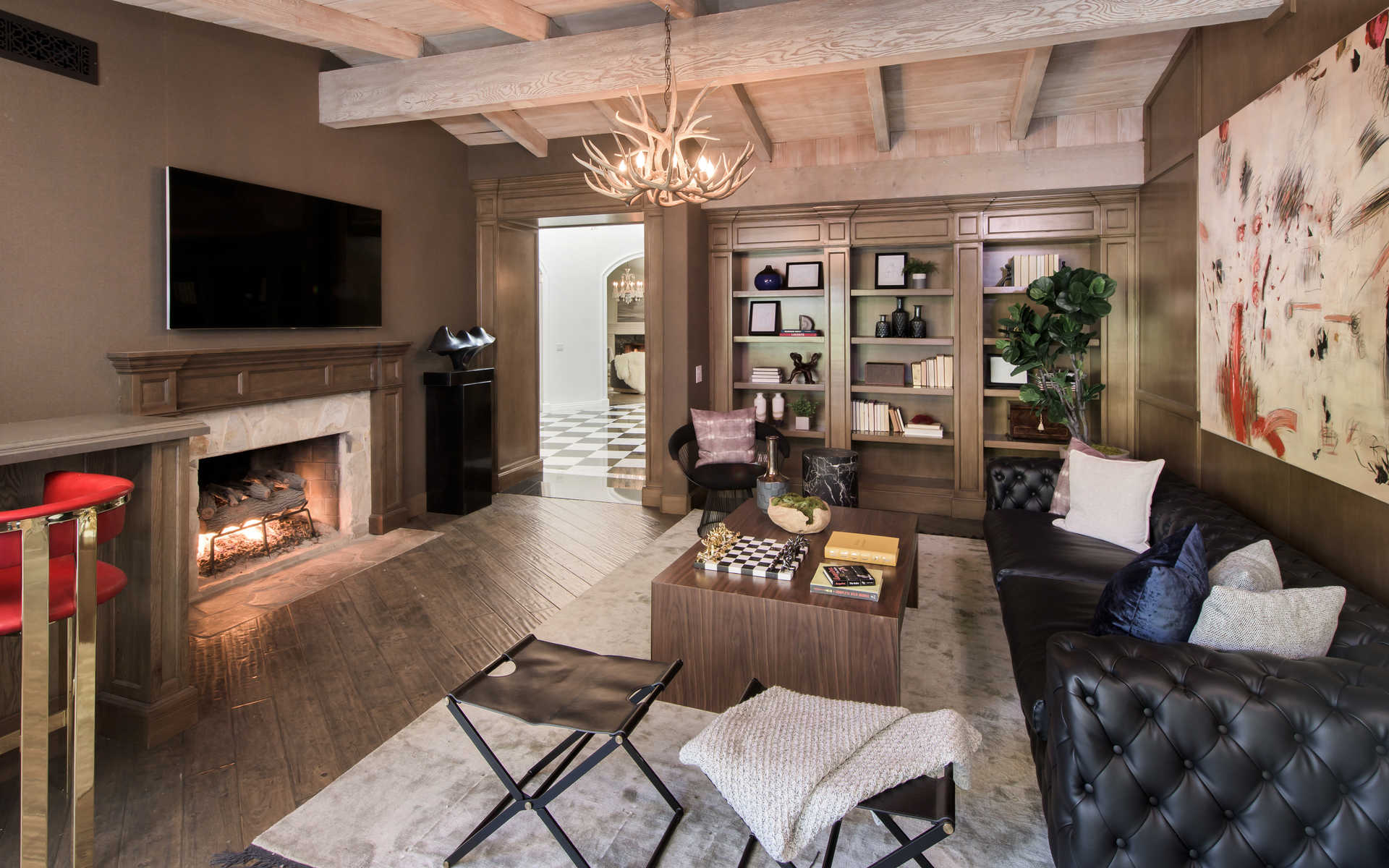 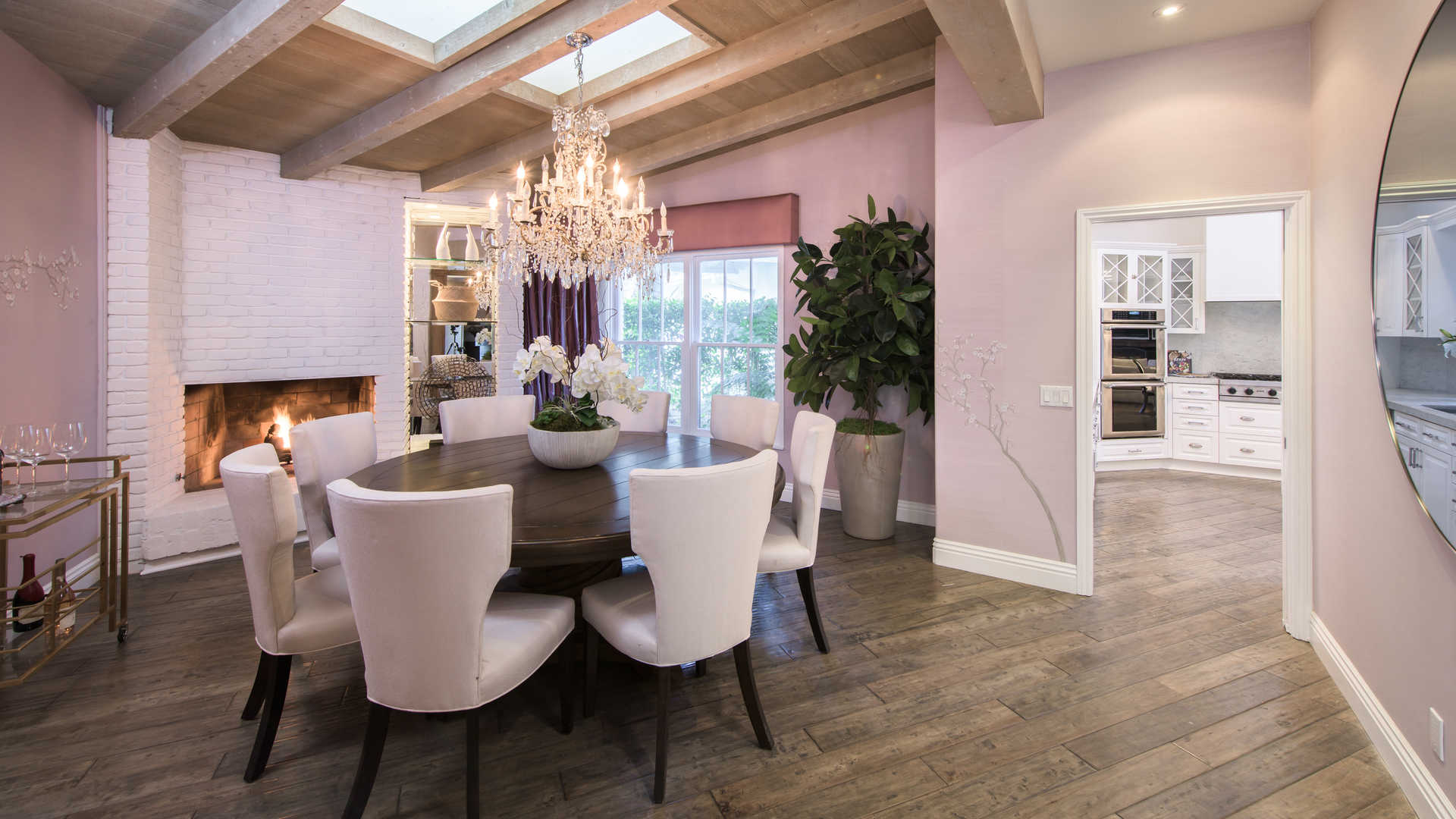 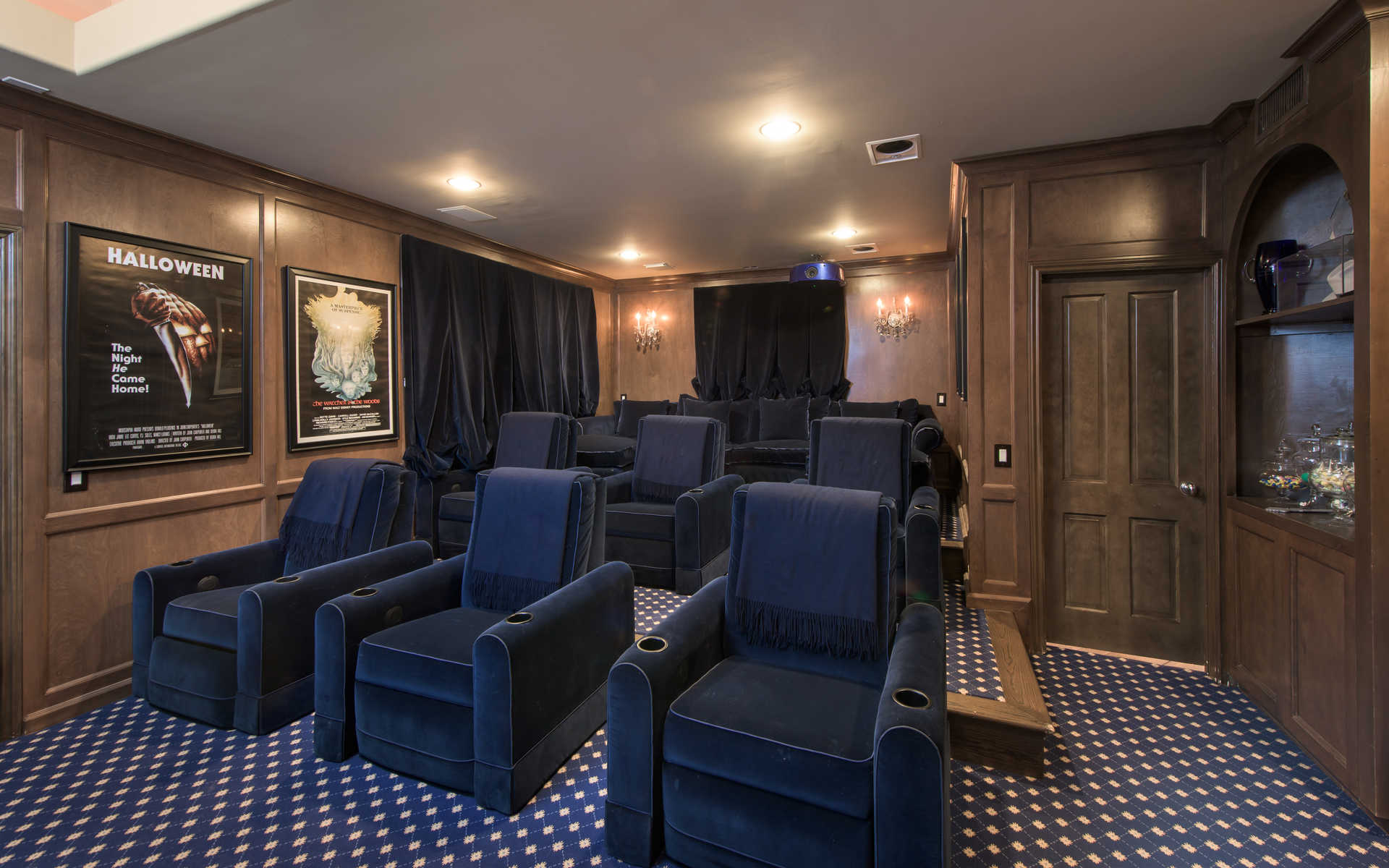 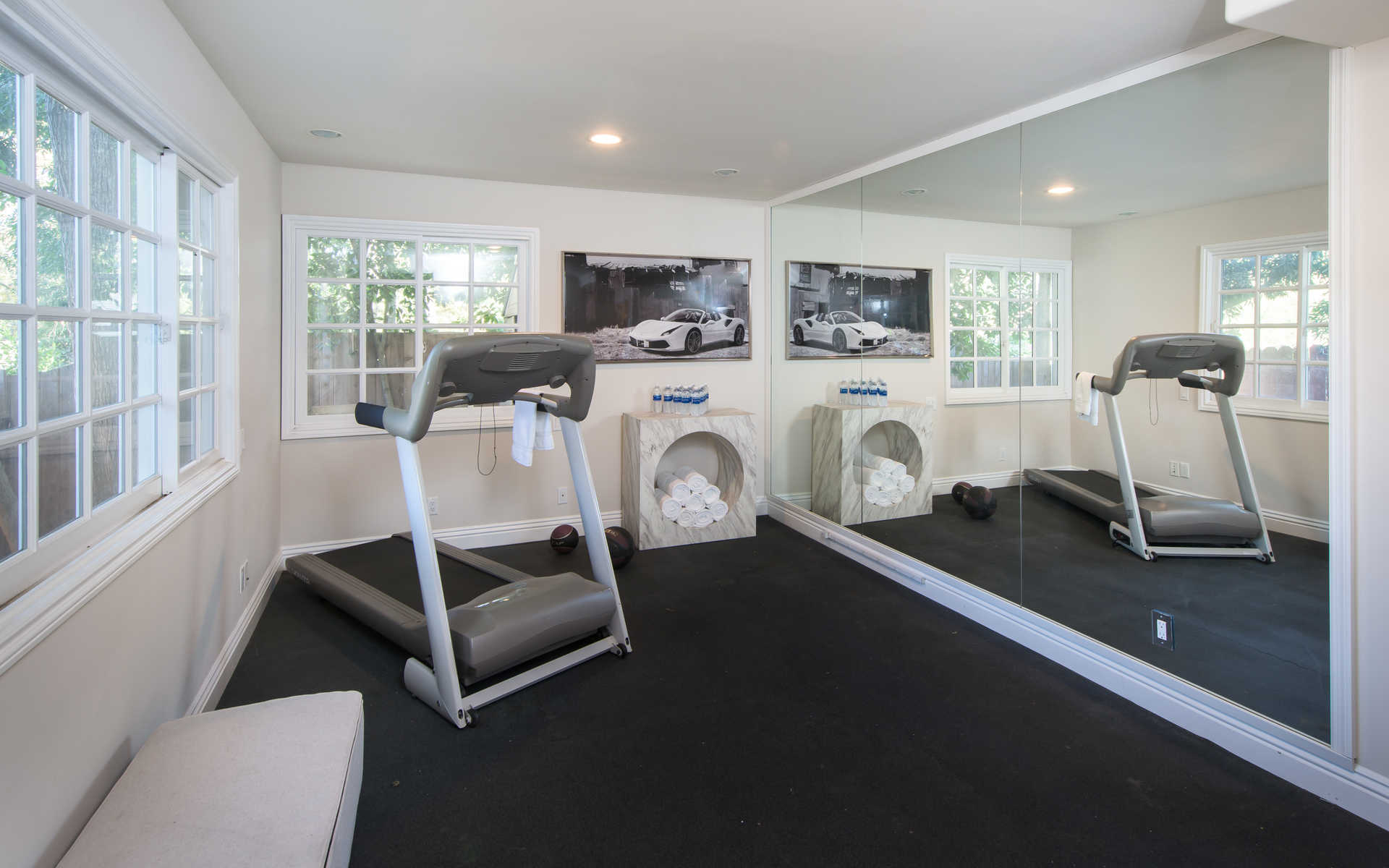 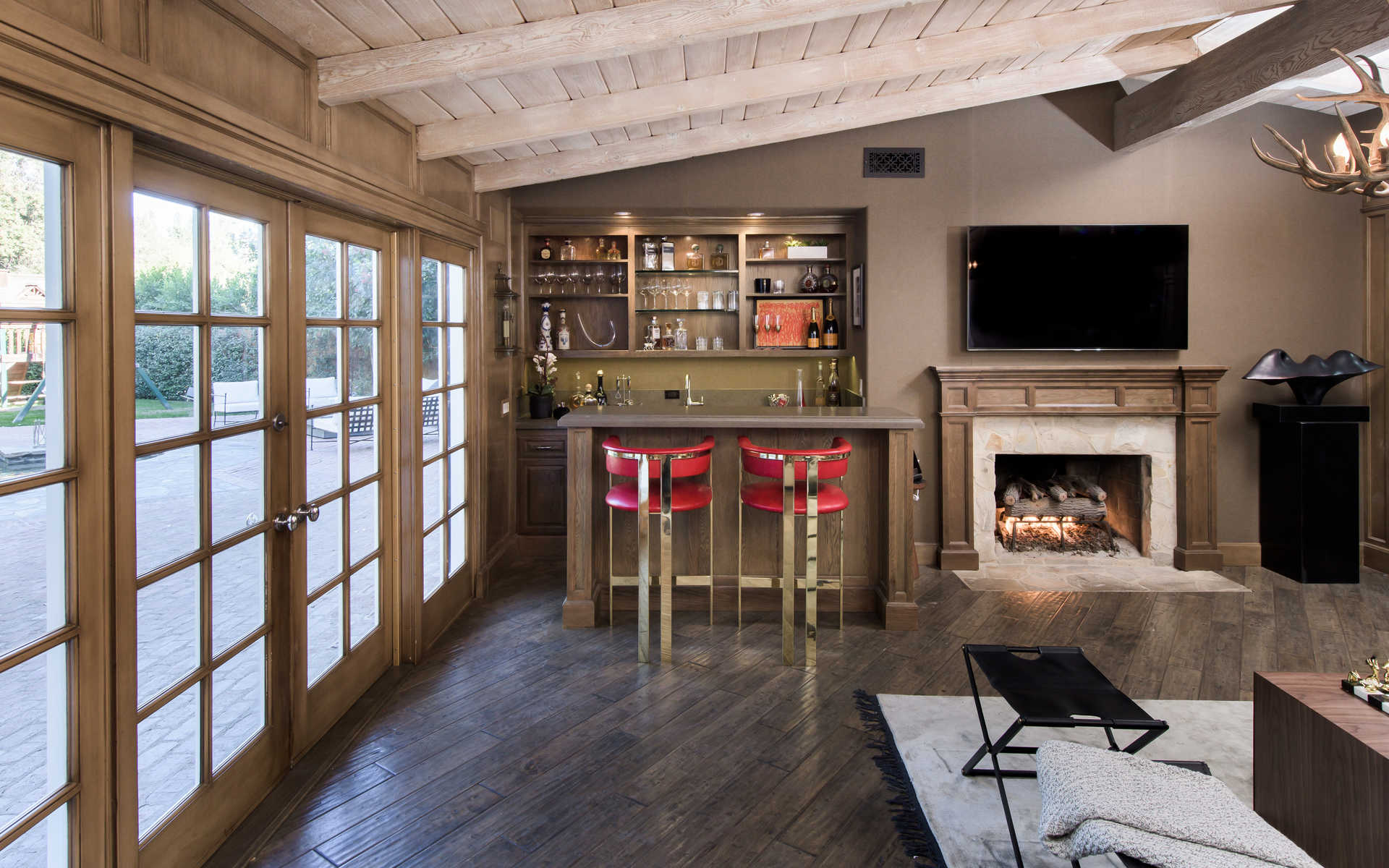 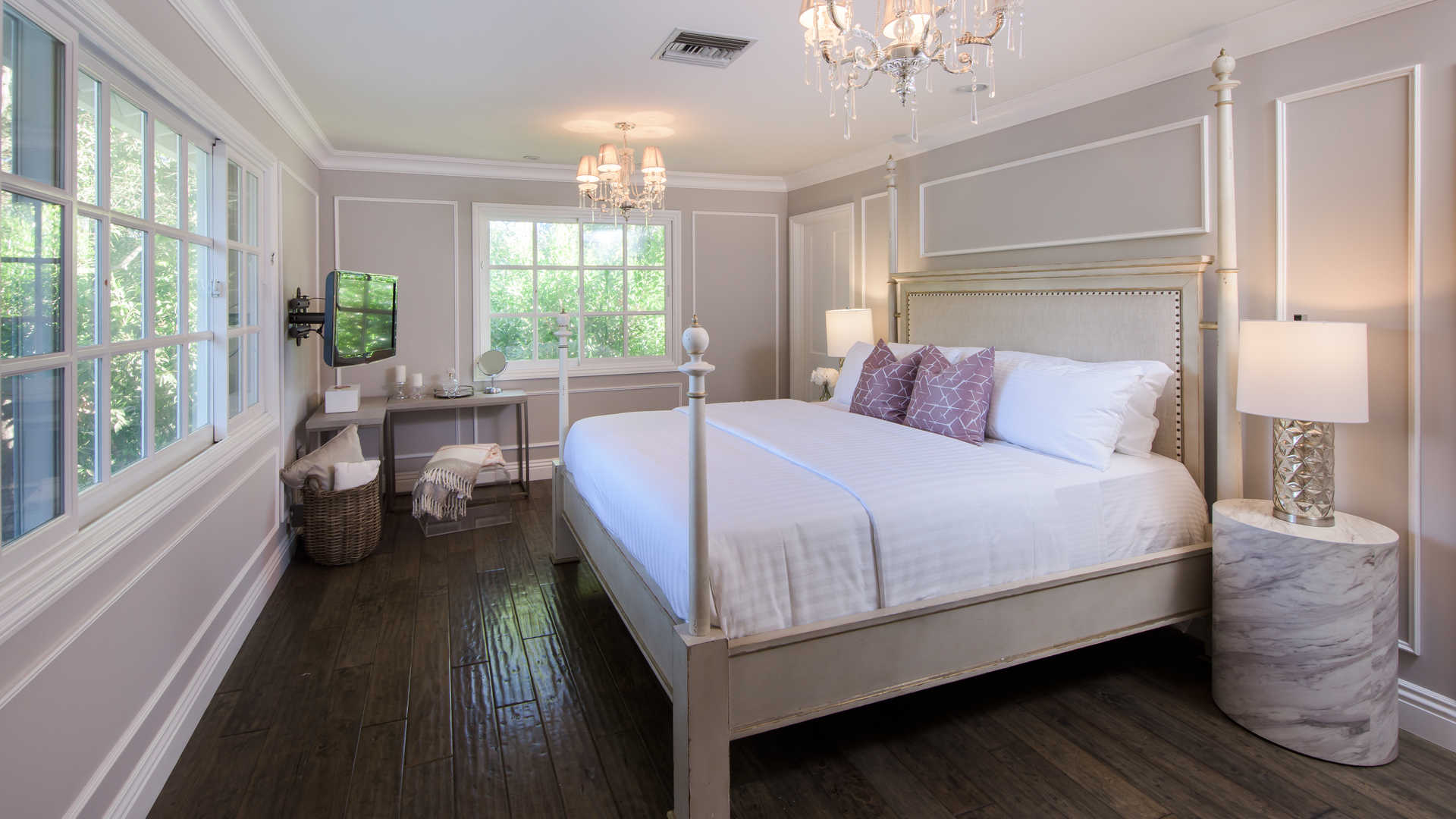 The home is composed of seven bedrooms.
Morgan Halberg 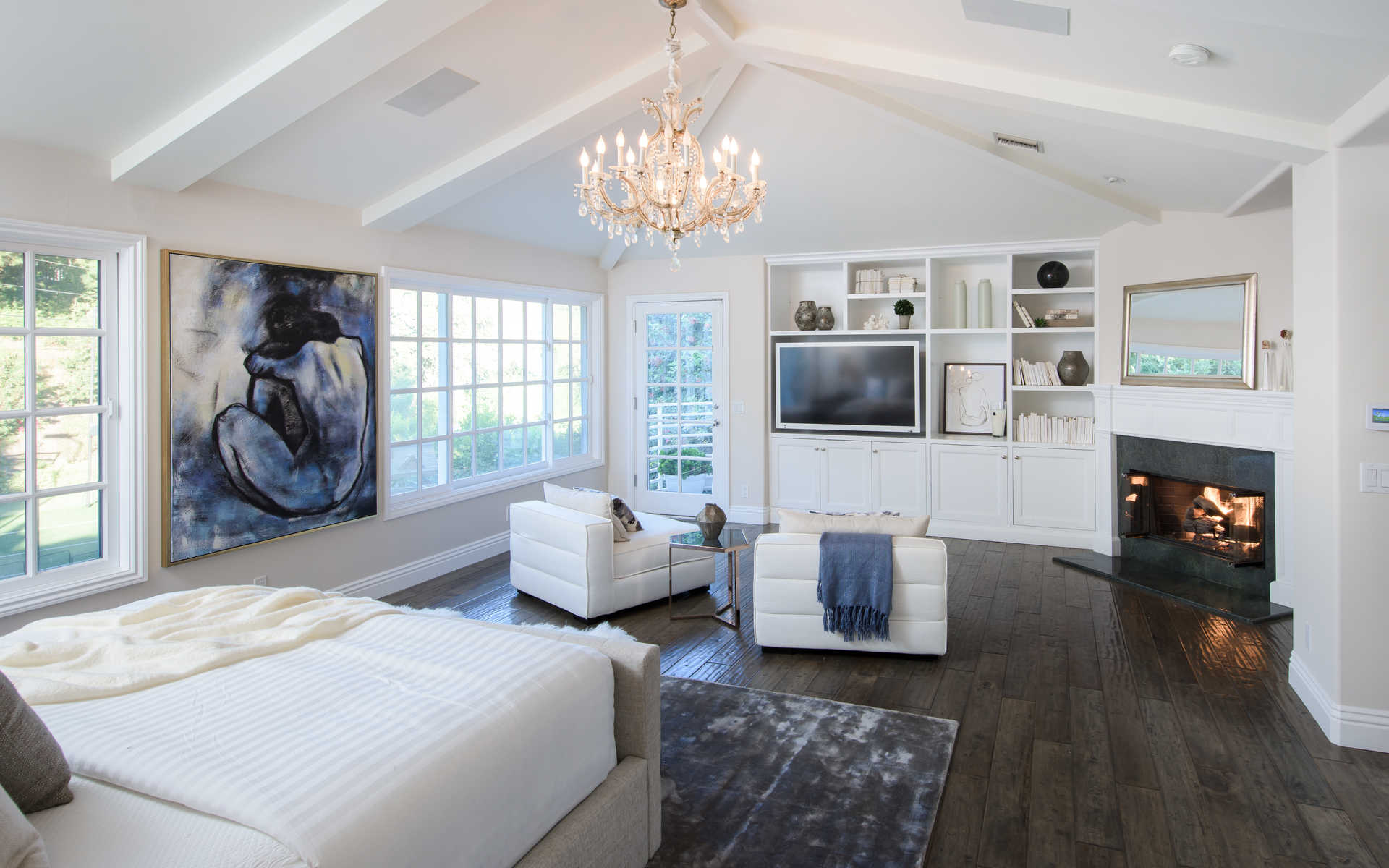 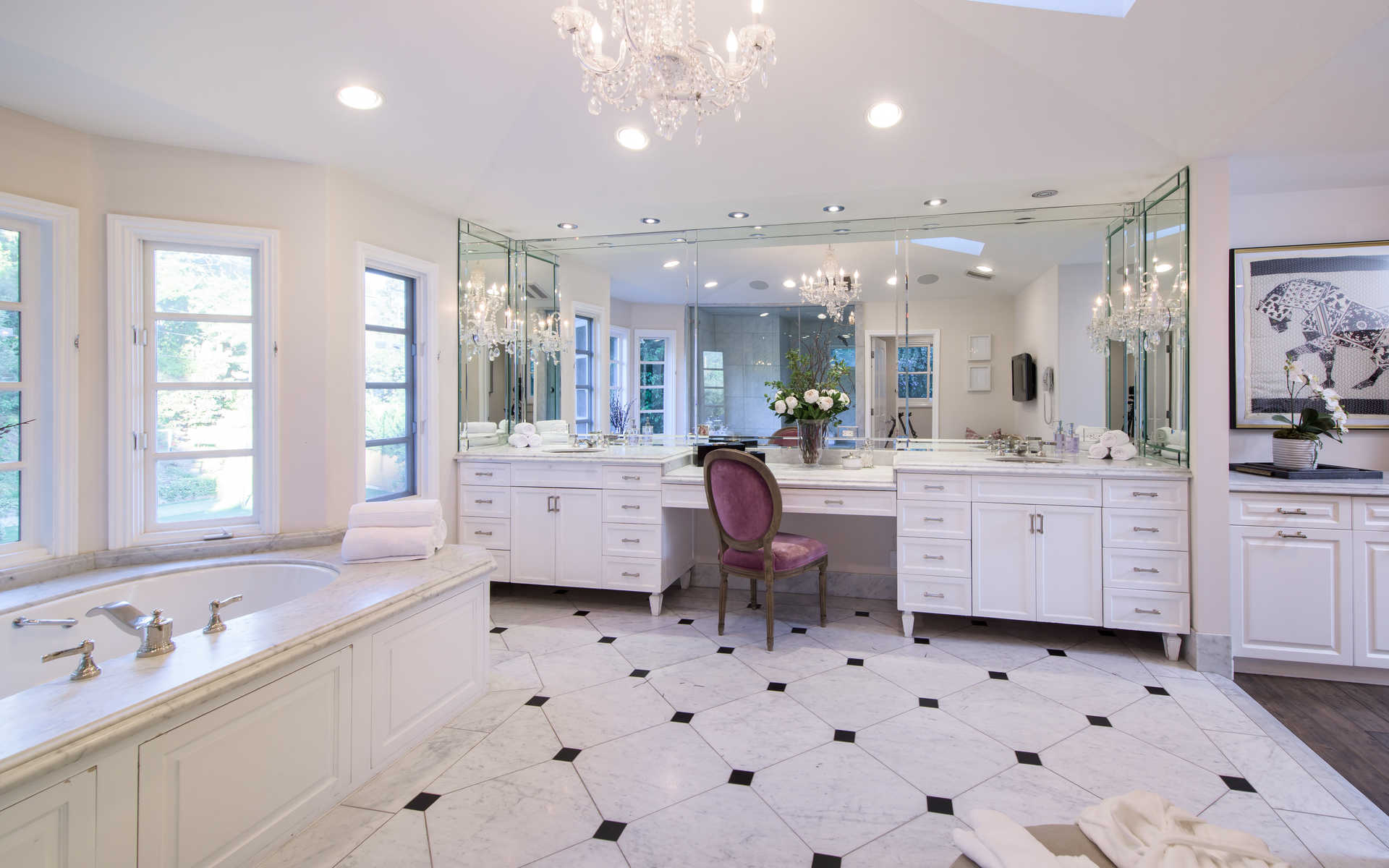 There are double vanities and built-in tub.
Morgan Halberg 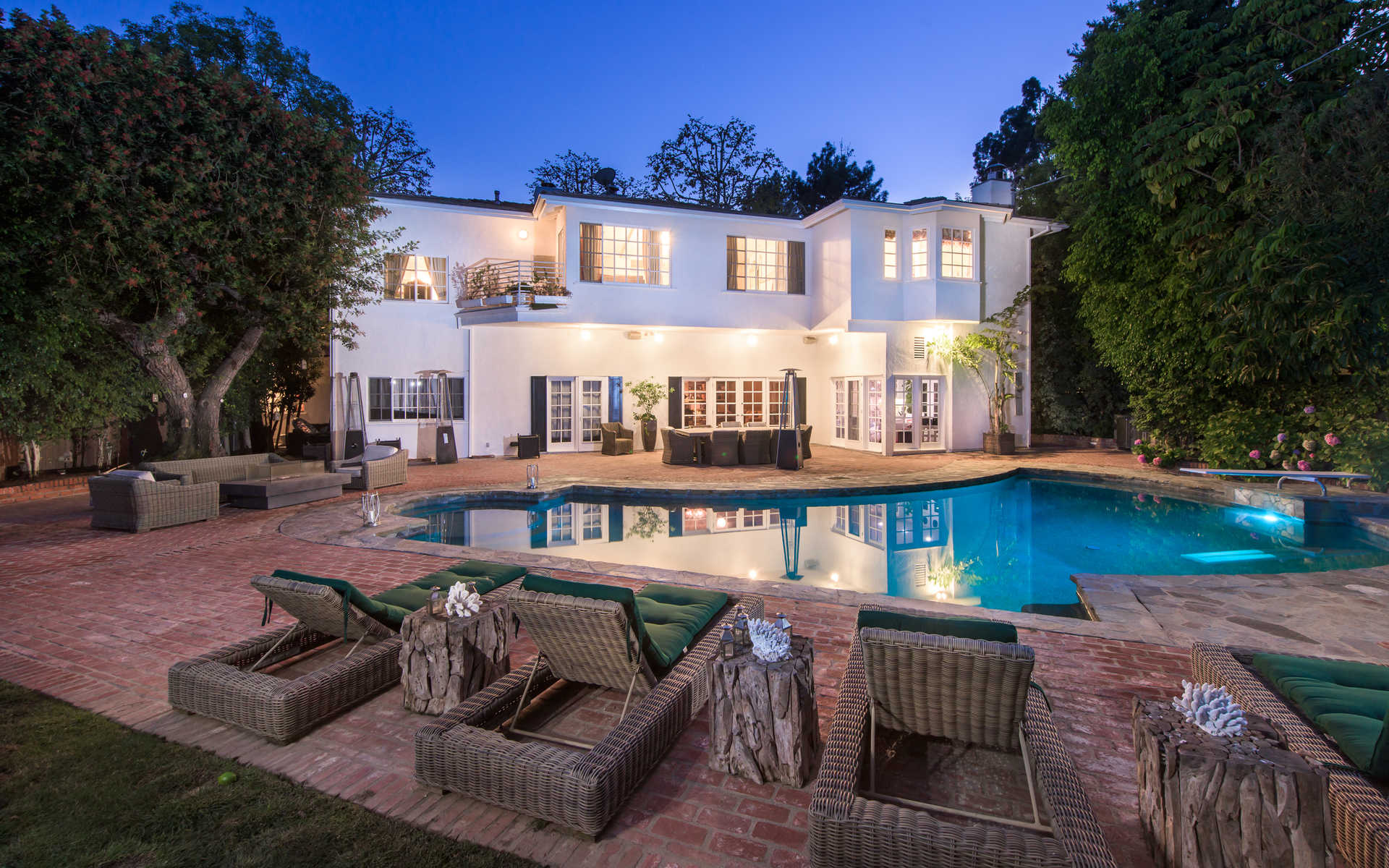 There's a pool and lounging areas outside.
Morgan Halberg 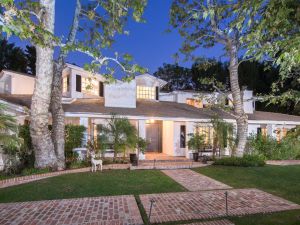 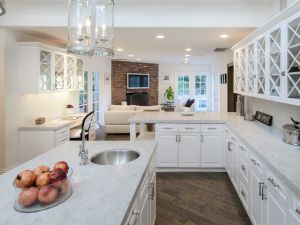 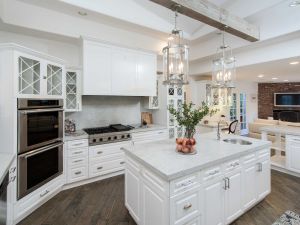 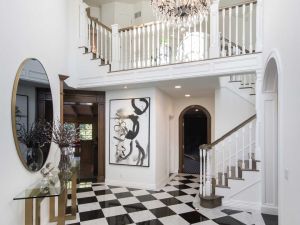 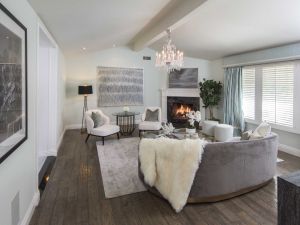 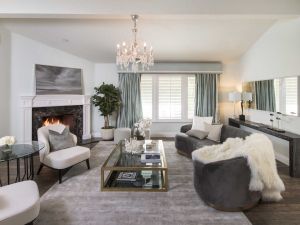 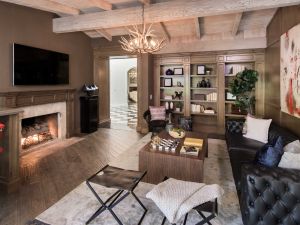 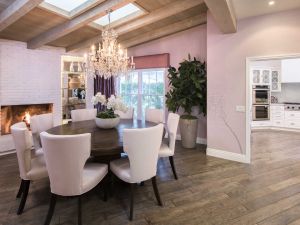 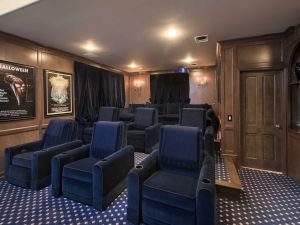 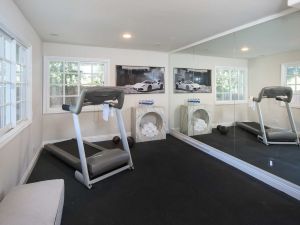 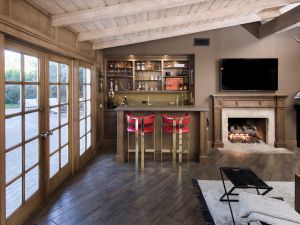 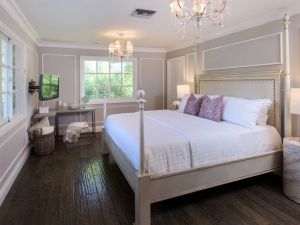 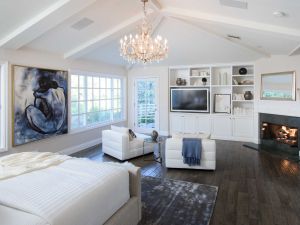 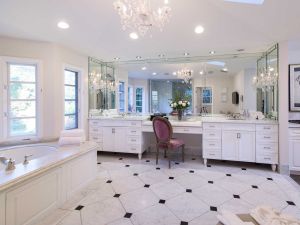 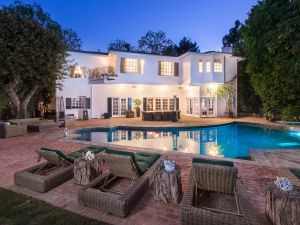 It’s been nearly four years since Kyle Richards and Mauricio Umansky first listed their Bel Air mansion for sale, and while they haven’t been able to find a buyer just yet, they’re still determined to part with the seven-bedroom, 8.5-bathroom estate. The Real Housewives of Beverly Hills personality and her realtor husband (Umansky is the founder of high-end brokerage The Agency) just put the home back on the market, with an ambitious $6.75 million price tag attached.

While the current asking price is less than the $7 million that the couple was initially hoping for back in 2018, it’s actually higher than the $5.7 million that the home was most recently listed for last year, before it was taken off the market in October 2020.

The house hasn’t been sitting unoccupied, though, as the couple has leased out the estate for the past few years. While they’ve previously asked up to $50,000 a month for the home, they most recently accepted $20,000 a month for the mansion, since they gave Richards’ Real Housewives castmate Sutton Stracke a “friends and family” discount. It seems Stracke must be preparing to pack it up in the somewhat near future, though, since Richards and Umansky have relisted the residence for sale once again, as first spotted by Variety.

Richards and Umansky purchased the 6,229-square-foot mansion for $3.05 million in 2011, and brought in their longtime pal Faye Resnick to complete a major redesign.

A double-height entryway with black-and-white checkered marble floors leads into the home. The kitchen is equipped with white cabinetry, grey marble counters and a large center island, with breakfast bar seating. It’s open to a family room with a brick-framed fireplace.

There’s a formal dining room and living room, plus a wood-paneled lounge with a wet bar, built-in bookshelves and yet another fireplace. There’s also an office, home gym and a wood-paneled movie theater, per the listing that Umansky shares with his daughters, Alexia Umansky, and stepdaughter, Farrah Brittany, at the Agency.

The owner’s suite has its own marble-accented fireplace, of course, with two enormous closets and a bathroom with a double vanity and built-in tub.

The backyard contains a pool, lounging and entertaining areas, as well as a sports court and a putting green.

Richards and Umansky haven’t lived in this Bel Air estate in quite a while, as in October 2017, they paid $8.25 million for the Smokey Robinson Estate out in Encino. They had a serious security scare mere months after moving into the 10,600-square-foot home, when the property was burglarized and over $1 million in jewelry, purses and personal items was stolen.

The family wasn’t home at the time of the robbery (they were vacationing in Aspen), and while Richards wasn’t sure how she felt about staying in the house after the break-in, she ultimately decided to remain in the Encino home. The reality star revealed on RHOBH that while it took her some time to settle into the house, she now feels comfortable and loves the home.