It’s been just over three years since Leonardo DiCaprio scooped up a five-bedroom, eight-bathroom home in Los Feliz, but the Academy Award-winner has decided it’s time to bid adieu to the residence. DiCaprio is listing the 4,644-square-foot estate, known as Red Oak Manor, for $5.75 million.

DiCaprio bought the home, which is situated in the Los Feliz Oaks neighborhood, for $4.91 million in April 2018, from none other than Moby.

It doesn’t look like the Once Upon a Time…in Hollywood actor did much work to the home during his ownership, but it’s not like he needed to, as Moby completed a total renovation prior to selling the property.

The house, which dates back to 1926, has high ceilings and hardwood floors throughout. The step-down living room is centered around an ornate fireplace. The eat-in kitchen is equipped with a center island, white cabinetry, grey marble countertops and a walk-in pantry, as well as a built-in banquette and breakfast area. There’s also a formal dining room, with another fireplace.

A family room with a tower ceiling is outfitted with built-in bookshelves, and opens to an outdoor living and al fresco dining area, which is adjacent to the pool and spa.

There are two large owner’s suites, both of which are positioned on the second floor of the home, and both of which have marble bathrooms. A guest suite on the first level has a secret entrance, with access to a full bath and steam room, per the listing held by Hilton & Hyland broker Brett Lawyer.

It doesn’t seem that DiCaprio ever actually lived in this home himself; per the Los Angeles Times, he bought it for a family member. The vape-loving actor may have already upgraded the aforementioned family member to an even larger home in the area, as he recently paid $7.1 million for a 5,000-square-foot abode elsewhere in Los Feliz.

DiCaprio already has more than enough homes for his personal use; his impressive real estate portfolio includes two homes in the Bird Streets, an apartment in New York and a getaway in Palm Springs. His main residence, however, is reportedly a Malibu beach retreat he purchased for $23 million in 2016, though he also maintains a Carbon Beach bungalow that he’s owned since 1998, which he’s previously offered as a pricey rental. 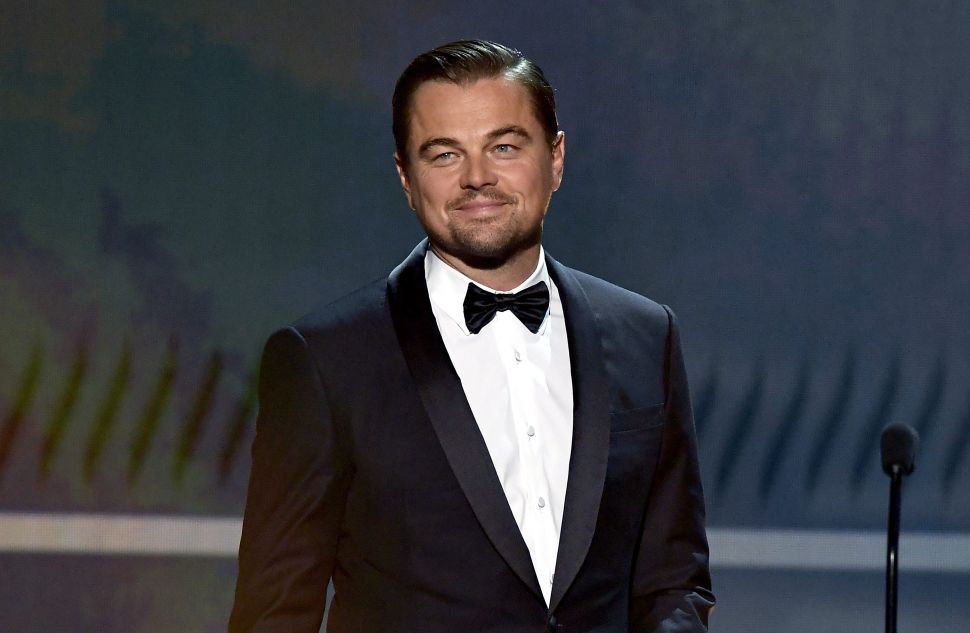