Despite all the optimism heading into #VaxxedSummer, the Delta variant is hellbent on thrusting the country back to 2020-levels of immobilization. As the days get shorter and the temperature keeps dropping, we’re facing the very real threat of hitting yet another pandemic wall, according to experts.

Who will save us? Perhaps our couches, and this fall we’ll have more than one swashbuckling fantasy world in which to immerse ourselves. From the Marvel Cinematic Universe’s Hawkeye to Netflix’s The Witcher, here are the most anticipated new and returning fall television series, according to U.S. audiences.

Disney+ (three), CBS (three) and Apple TV+ (three) boasts the most entries of the bunch. Notably, Netflix did not notch a single title among Whip Media’s most-anticipated new series. Failing to do so isn’t a death knell by any stretch, but it’s not a ringing endorsement of the streamer’s aggressive attempts to develop its own IP.

Disney+’s Hawkeye tops the list of most anticipated new shows arriving in the fall season. Given the overwhelming success of Disney+s burgeoning Marvel empire, it’s not a huge surprise. Live-action series WandaVision, The Falcon and the Winter Soldier and Loki have all proven to be appointment viewing and the animated What If… is also leaving an imprint as well.

Apple TV+’s Foundation comes in right after Hawkeye. The ambitious sci-fi series is based on Isaac Asimov’s novel series of the same name. With all due respect to Jason Momoa’s See, Apple TV+ could use a big budget broad appeal genre hit to anchor the service alongside fellow flagships Ted Lasso and The Morning Show.

The new series set to launch in fall are still all largely based upon and connected to pre-existing material. That trend extends to the returning TV series list as well, with the return of Netflix’s highly anticipated new season of The Witcher topping the list.

Netflix has the most series on the returning shows anticipation list including international hits (Sex Education and Money Heist). It’s followed by Hulu, which has two shows on the list (The Great and Animaniacs), and the trio of Amazon Prime (Goliath), HBO Max (DC’s Doom Patrol) and Apple TV+ (The Morning Show).

Fall TV has undergone significant upheaval over the past two years. In 2020, the COVID-19 pandemic wiped out the production of new series for most linear channels, creating an opportunity for streaming services to fill the void. Even then, multiple streamers launched with significant holes in their original libraries due to the production shutdown.

This year, the broadcast networks were able to produce new series, albeit a lower amount than in years past (the five U.S. broadcast networks collectively announced only 14 shows for the fall schedule). To mitigate risk, broadcasters (and streamers) are relying greatly on existing IP to ease the marketing burden. But as Hollywood increasingly recycles its own libraries over the last decade, the question persists as to how sustainable this approach truly is long-term.

Whip Media tracks pre-release intent to view TV shows and movies to determine which ones are highly anticipated. The lists above are the most anticipated new and returning TV series through August 13, 2021 among US viewers. The data is compiled utilizing Whip Media’s proprietary panel of 1.7 million U.S. consumers who report what programs they are interested in and watch. 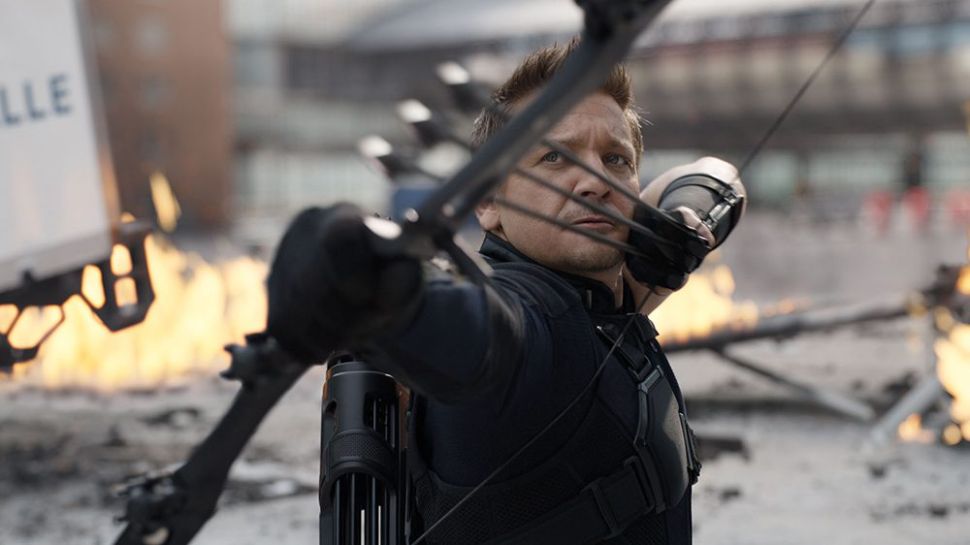