After the year-long game of musical chairs blockbuster release dates were forced to play during the pandemic, major studios may have believed they were done making tough decisions. Yet with the Delta variant causing COVID-numbers to skyrocket among the unvaccinated this summer, the film industry’s reprieve is proving to be temporary. This past weekend, Paramount Pictures pulled Clifford The Big Red Dog from its release schedule. On Monday morning, Sony released a new trailer for Venom: Let There Be Carnage that curiously left out a release date. (The film is currently scheduled for September 24.) The signs are troubling for a film industry attempting to slowly claw its way back to recovery.

This brings us to Marvel’s Shang-Chi and the Legend of the Ten Rings. The martial arts superhero title is set for an exclusive theatrical release September 3 over the long Labor Day Weekend. But despite the increasingly loud chatter surrounding hybrid release, should Disney consider also releasing the movie via Disney+ Premier Access?

Since 2010, the June-July summer box office corridor has typically accounted for $2.5 billion in domestic ticket sales. This year, the two-month window only earned about $885 million. Year-to-date, the 2021 domestic box office is only about 15% behind 2020 in the same span, but roughly 75% behind 2019’s ticket sales. Around 15% of North American movie theaters remain closed as of this writing. All in all, the theatrical recovery to pre-COVID levels has been glacial at best and downright disastrous at worst.

Black Widow earned $60 million via Premier Access PVOD revenue in its opening weekend while Jungle Cruise earned $30 million, according to Disney. Shang-Chi would likely earn somewhere between those two numbers and Disney keeps 80% of Premier Access revenue as opposed to 50%-60% of domestic theatrical ticket sales. Due to COVID and the depressed box office numbers, one can argue that this is money Disney wouldn’t have otherwise made. It’s an additional revenue stream to help potentially prop up Shang-Chi.

One can just as easily argue that same-day availability is eating into the box office, particularly a film’s long-term earning potential. We’ll have to see how Jungle Cruise fares in its second frame this weekend. But Black Widow saw the steepest second-weekend drop (-68%) of any MCU film. While the Marvel flick was the fastest movie to surpass $150 million at the domestic box office in the pandemic (and currently stands at nearly $345 million worldwide), it’s on pace to be one of the lowest-grossing MCU entries ever. (Though it has not yet released in China, which is Marvel’s biggest overseas market.)

Premier Access also serves as a $30 purchase rather than a rental, which puts a ceiling on repeat theatrical viewings these films would otherwise generate. MCU films earn more than 96% of their entire domestic box office gross in the first 45 days of release, placing a greater emphasis on opening weekend numbers and strong weekly holds. Premier Access availability complicates that formula. It’s also worth noting that Disney has not released any further Premier Access figures for Black Widow following its debut.

In February 2019, then Disney CEO Bob Iger said the company was shifting to make direct-to-consumer business (i.e. streaming) its top priority. The Mouse House’s subsequent moves, such as feeding Disney+ a steady stream of big films from Mulan and Soul to Black Widow and Jungle Cruise, have supported that idea.

Disney+ reportedly boasts 110 million worldwide subscribers, but has seen its U.S. growth slow in the first half of 2021, according to The Information. Providing consumers with an abundance of flexible access and choice for a major Marvel movie is good business in the midst of a pandemic. It provides yet another reason for newcomers to subscribe and a blockbuster attraction for existing subscribers to engage with.

Disney stock rose 4% upon its announcement that Black Widow earned $60 million on Disney+, which roughly equated to 2 million unit purchases. Another successful outing would be expected to further bolster the company’s share price.

Despite reports that Marvel Studios was attempting to renegotiate talent contracts back in December in the case that COVID forced more hybrid releases, parent company Disney apparently did not feel the need to reach a middle-ground financial agreement with Scarlett Johansson as Black Widow opened in both theaters and Disney+ Premier Access. (Marvel Studios head Kevin Feige is reportedly frustrated with Disney’s approach.) The lack of compensation led Johansson to file a lawsuit against Disney, which has reportedly caused stars such as Emma Stone, Emily Blunt and Gerard Butler to rethink their own financial packages amid altered releases. Dwayne Johnson is reportedly not considering any legal action.

Neither Disney nor Warner Bros. should be blamed for opting into day-and-date releases during the pandemic. Yet WB failed to notify its top talent and collaborators and wound up paying tens of millions of dollars to buy out backends and make their talent feel whole. Failing to reach a mutually beneficial financial arrangement with Johansson, and then releasing a scathing statement in response to her lawsuit, sends a talent-alienating message to the industry.

Should Shang-Chi be given a hybrid release, Disney must amend the contract of its profit participants, if for no other reason than avoid any further PR nightmares. 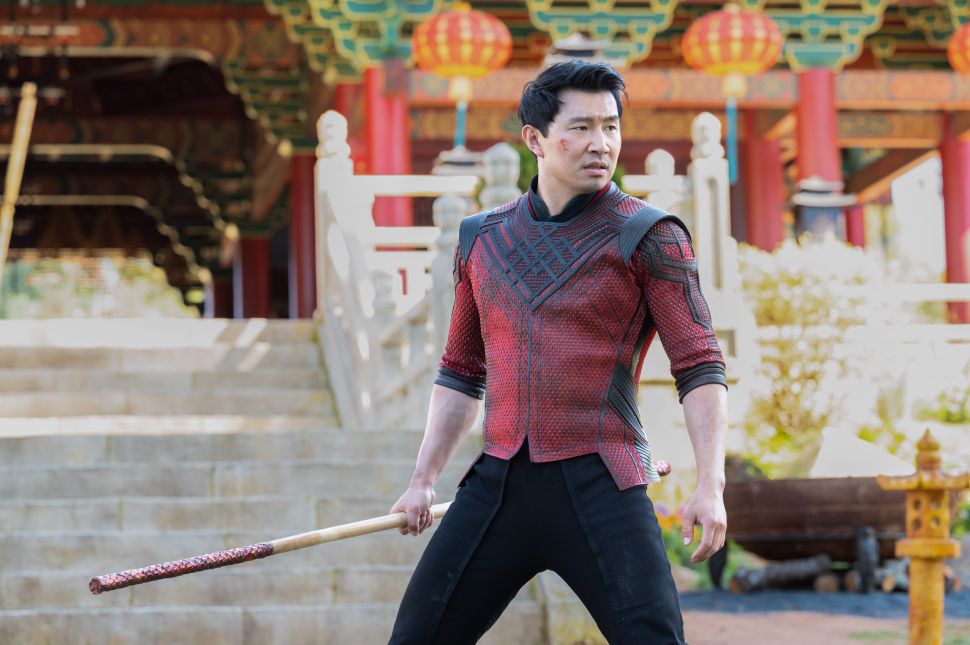