Forbes lists Michael Bloomberg as the 20th richest person in the world, but in 2018 he benefited more than anyone else from a Trump Era tax cut that was supposed to help “small businesses.” The Tax Cuts and Jobs Act, the signature legislative achievement of Donald Trump’s one-term presidency, was supposed to provide needed tax relief for “Main Street,” but an ongoing ProPublica analysis of tax documents from American’s richest citizens continues to show that the benefits disproportionately went to those who already had more than enough.

The most recent article in the series dives into the so-called “pass through provision,” a section added to the tax reform bill thanks to aggressive lobbying by a handful of billionaires who then reaped millions.

Despite his nearly $68 million windfall, Bloomberg was not among the billionaires advocating for the cut, and as a presidential candidate, he advocated to eliminate it. Instead, ProPublica unearthed evidence that two families, Dick and Liz Uihlein of packaging giant Uline, along with roofing magnate Diane Hendricks, contributed $20 million dollars to the campaign of the legislator responsible for getting the pass-through provision added to the Trump tax bill. ProPublica estimates that the cut could amount to more than a half a billion dollars in savings for the Hendricks and Uihleins over the eight years it will be in effect. They also estimate that in just the first year alone, the “pass-through provision” delivered more than $1 billion dollars to only 82 ultrawealthy households.

Spokespeople for Bloomberg and the Uihleins declined to comment, and representatives for Hendricks did not respond to ProPublica. 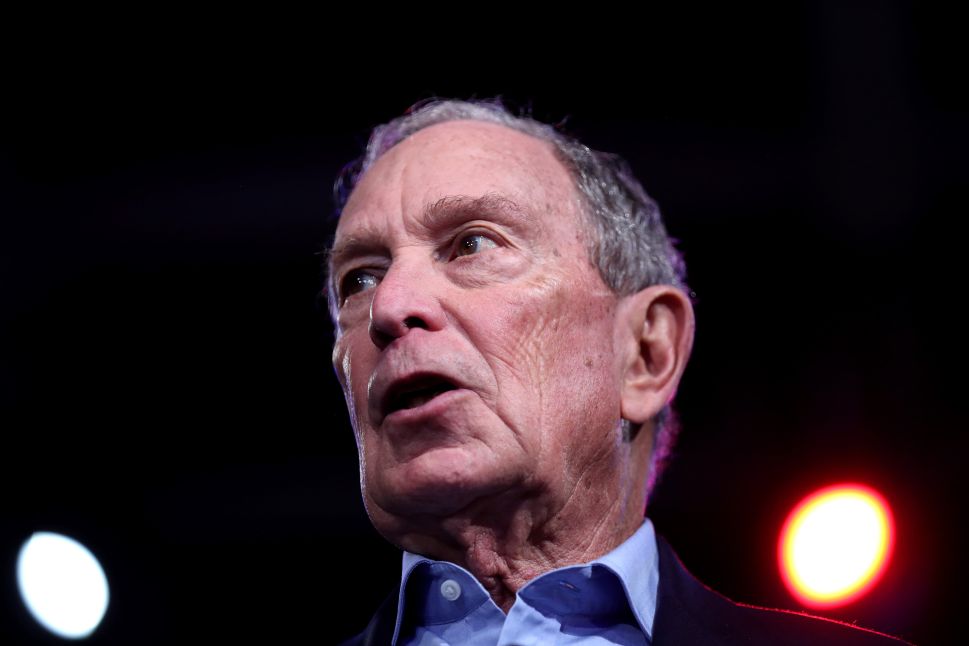