In October 2020, Netflix co-CEO Ted Sarandos drew snickers from Film Twitter when he said that getting “70, 80, 100 million folks turning out to watch [our] movies in their first 28 days” was equivalent to “a billion dollars of box office in terms of cultural impact.” Yet in a research note published Monday, JPMorgan analyst Alexia Quadrani, who attended CinemaCon last week in Las Vegas, wrote “Netflix desires its movies to have a bigger cultural impact” when revealing that the streamer has “real interest” in sending more films into theaters.

Representatives for Netflix did not immediately respond to Observer’s request for comment.

Until now, Netflix’s modus operandi has been to prioritize the online distribution of its films to its market-leading global subscriber base over any potential box office revenue it could generate with its films. The streamer infamously haggled with major movie theater chains over the release of high-profile originals such as Martin Scorsese’s The Irishman. Netflix was unwilling to adhere to exhibitor demands of an exclusive 60-90 day theatrical window before the film could be made available online and theaters weren’t going to budge on a decades-old standard. Despite several big budget blockbusters and Oscar contenders, studies have shown Netflix’s original films fade from the pop culture conversation quicker than theatrical hits.

But the pandemic has forced both studios and movie theaters to rethink the model and an industry standard of 45 day windows is taking hold. Netflix has been experimenting with one-week theatrical releases, such as its May effort with Zack Snyder’s Army of the Dead. But this hedge only underscored the challenges Netflix will need to solve if it’s serious about sending more films into theaters. The streamer has proven that it can draw attention to a streaming release, but has not yet shown the capacity to drive consumers en masse to an opening weekend theatrical release at scale.

Last week, Netflix unveiled its ambitious film schedule for the remainder of 2021. More than a dozen upcoming original movies are slated to run in select theaters before arriving on the platform. This appears to just be the first step in a larger pivot.

“The company is in process of determining how to market its movies and the amount to commit for ad spending, as most wide releases would cost $50m or more for [print and advertising],” Quadrani wrote.

JPMorgan’s report comes on the heels of July’s announcement that Netflix will begin offering mobile video games on its platform within the next year and expand into podcasts. Zooming out, these all appear to be efforts to innovate the streamer’s one-dimensional business model, which heavily relies on subscription revenue. As competition in the industry increases, Netflix has been sussing out additional revenue opportunities and new initiatives to reduce churn. 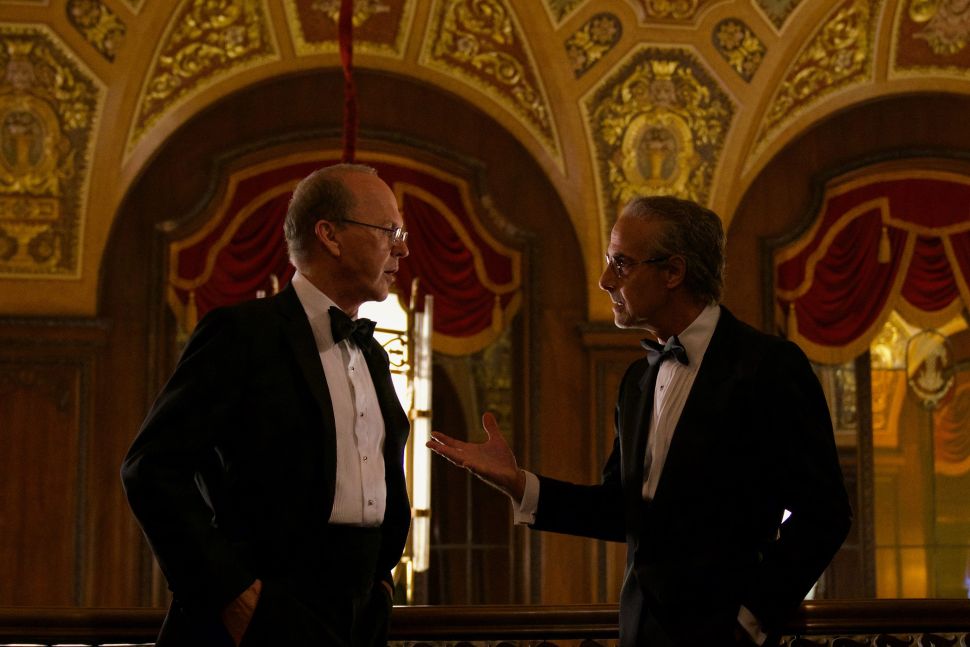