Basic economics suggest that a single market can support up to three major players that compete in a similar business. Countless consumer surveys over the last handful of years implied that the average viewer would “only” subscribe to between three and five SVOD platforms. Ongoing consolidation within the entertainment industry would seemingly pave the way for the market of available streamers to contract.

And yet, none of that has come to pass. At least not yet. Not only is the U.S. SVOD market thriving at the moment, it’s actually growing. Domestic subscriptions are up 26% year-over-year, according to transactional data firm Antenna.

As growth for long-term incumbents such as Netflix and Hulu slows, growth for other upstart streamers has continued. On a more macro level, as consumers continue to cut the cord and opt out of traditional pay TV packages, the pie of prospective streaming customers also continues to get bigger.

The success of recent entrants such as Disney+, Paramount+ and HBO Max demonstrates that consumers will support a robust selection of Premium SVOD players. Starz and Showtime consistently take a stable but smaller share of the available market. As of now, Discovery+, Peacock, and Apple TV+ still appear to be relative non-factors, though that could change with ambitious upcoming moves for all three services.

The explosion of streaming content has also trickled down to specialty players, or services that focus on one particular content category or audience demographic. Here, Antenna is also seeing significant growth over the past two years, further complicating industry expectations for the market.

ANTENNA finds that the ten Specialty SVOD services being tacked have a two year compound annual growth rate [CAGR] of 74%, compared to 30% for our the ten Premium SVODs. Year-over-year subscriber growth for all 17 services being tracked since mid-2020 also supports the idea that specialty is a rapid growth area. (Notably, Netflix has the lowest YoY U.S. subscriber growth rate at 1%.)

Further consolidation in the streaming market is expected to reduce the number of competitors in the near future whether through voluntary (YouTube Premium) or involuntary (Quibi) departures. It’s unknown how the merger of WarnerMedia and Discovery Inc. will net out for streaming services such as Discovery+ and HBO Max. Comcast (Peacock) and ViacomCBS (Paramount+) recently explored international streaming partnerships. If Amazon or Apple is broken up by the DOJ or FTC in the next decade, it’s doubtful that Amazon Prime Video or Apple TV+ would continue as an individual product. The growth rates imply that there’s enough for every service to subsist on. But we’ll see if that remains the case in a few years when services are angling for profitability.

For now, the U.S. streaming market is far outstripping previous industry expectations. The exodus of pay-TV customers and the proliferation of quality content is creating a diverse SVOD market that is currently thriving across general and niche players. Let’s see how long this particular house of cards can last. 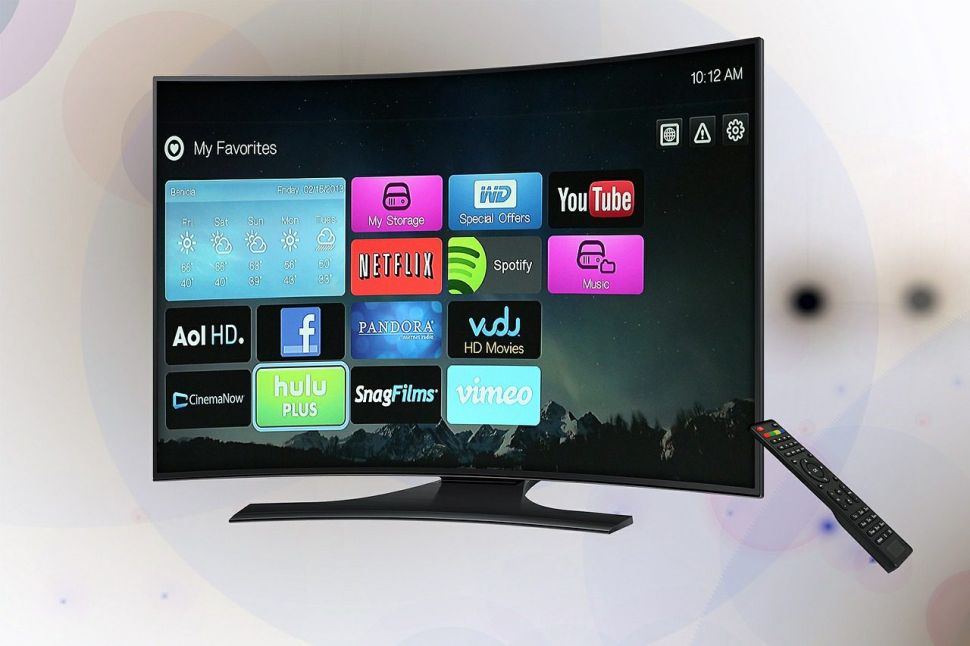