“The change in policy, we had no choice—the short answer is banks,” OnlyFans founder and CEO Tim Stokely told the Financial Times in a report published Tuesday.

OnlyFans said last week that changes to its content policy were meant to comply with the requests of firms that facilitate payment between the platform and content creators.

“We pay over one million creators over $300 million every month, and making sure that these funds get to creators involves using the banking sector,” Stokely explained in Tuesday’s interview. “This decision was made to safeguard their funds and subscriptions from increasingly unfair actions by banks and media companies—we obviously do not want to lose our most loyal creators.”

Bank of New York Mellon, for example, has “flagged and rejected” every wire transfer connected to the company, “making it difficult to pay our creators,” Stokely said.

OnlyFans’ popularity and user numbers have surged during the pandemic. However, the startup is reportedly struggling to raise fresh capital for expansion and growth. Stokely said the sexual content ban was irrelevant to its fundraising needs.

“We didn’t make this policy change to make it easier to find investors,” he said.

Starting in October, OnlyFans will prohibit any content “containing sexually-explicit conduct.” Nude photos and videos will still be allowed as long as they are consistent with the website’s Acceptable Use Policy.

Update on August 25: In a tweet Wednesday morning, OnlyFans said it would not impose the pornographic content ban after all. “We have secured assurances necessary to support our diverse creator community and have suspended the planned October 1 policy change,” read the tweet. “OnlyFans stands for inclusion and we will continue to provide a home for all creators.”

Thank you to everyone for making your voices heard.

We have secured assurances necessary to support our diverse creator community and have suspended the planned October 1 policy change.

OnlyFans stands for inclusion and we will continue to provide a home for all creators. 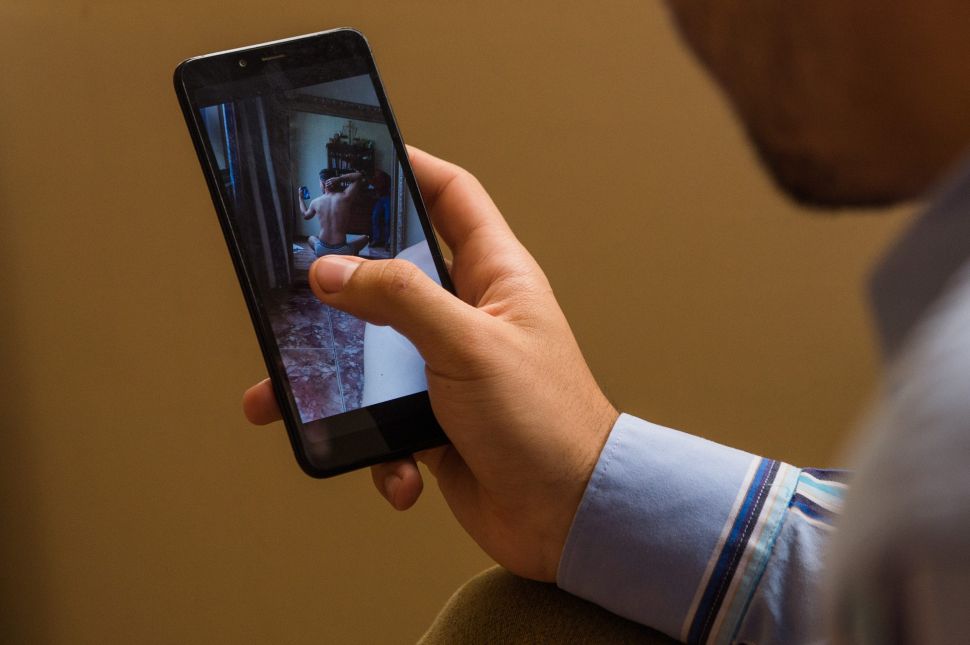