The big idea is to use the company’s cable hits, such as Paramount Network’s Yellowstone (which resulted in a comprehensive multi-year deal with creator Taylor Sheridan) and now Comedy Central’s South Park, with a newly inked six-year, $900 million deal with South Park creators Trey Parker and Matt Stone. to drive streaming growth. As part of the new pact, Parker and Stone will create 14 new South Park movies exclusively for Paramount+.

But will that be enough to transform the fledgling streaming service, which only relaunched in March after years of being branded CBS All Access, into a major player? Time for the bad news.

Data firm Parrot Analytics found that strong U.S. audience demand for ViacomCBS content is not being properly leveraged, and cannibalization from competitors that retain licensing deals for the same content is probably hurting Paramount+. ViacomCBS’ have your cake and eat it too strategy of positioning Paramount+ to compete as a premium subscription streaming service while still collecting licensing revenue has helped Paramount+’s direct competitors including Netflix, Hulu and Amazon Prime Video.

Parrot Analytics sifts through social media, fan ratings, and piracy data to represent audience demand, which reflects the desire and engagement expressed for a title within a market. It does not track streaming viewership, but does help to quantify the intangible buzz element of a series.

Parrot Analytics found that ViacomCBS held the second-highest corporate demand share of any media conglomerate in Q2 2021 behind only Disney. The demand is largely due to the ViacomCBS library as Paramount+’s original series have not consistently cut through the clutter. (It also helps that market-leader Netflix is experiencing a bit of a content slump in the first half of 2021.) Despite ViacomCBS’ strong content showing, Paramount+ ranked sixth in U.S. audience demand for all on-platform content, and seventh when it came to digital originals.

Sorry, Your IP Is On Another Service

ViacomCBS has opted to secure guaranteed revenue by licensing out its most in-demand series such as Yellowstone (which was sent to Peacock before Paramount+ launched), Criminal Minds, NCIS, Shameless and SpongeBob Squarepants. ViacomCBS content accounts for 7.4% of the licensed catalog demand for Hulu, 24.8% for Amazon Prime Video, and 25.6% for Netflix. Exclusive content is what drives new subscription growth, while library content helps to retain those users and reduce churn. If ViacomCBS wants to truly compete in the crowded SVOD space, they may have to pull back their licensed content (sacrificing short-term revenue in the process) and make their most valuable content exclusive to Paramount+.

In terms of corporate demand share—or the level of demand a parent company’s content is producing across all online access points—ViacomCBS (12.3%) was second place in the U.S. in Q2 2021, behind Disney (18.9%) but ahead of WarnerMedia (11%) and Comcast (10.3%). This suggests that the company needs to find smarter ways to consolidate the availability of its highly in demand content on its own streaming platform.

Again, that requires ViacomCBS to sacrifice licensing revenue in the short-term with the long-term aim of building a competitive streamer, but the company’s leadership has not shown a willingness to do so. There’s even an argument to be made that the combination of lucrative licensing revenue and shiny new streamer Paramount+ is simply a positioning tactic for a future ViacomCBS sale.

Thank You For Sharing

ViacomCBS receives hundreds of millions of dollars for licensing content out to rival streaming services, but it puts a ceiling on Paramount+’s ability to seriously compete in the increasingly competitive SVOD space. The company’s content is driving major portions of demand for other U.S. streamers such as Peacock, Netflix, Hulu and Prime. Avatar: The Last Airbender (a ViacomCBS property) is among Netflix’s most valuable licensed titles, so much so that the company previously struck a deal with ViacomCBS to adapt the series in live-action. Its sequel series, The Legend of Korra, also attracts solid viewership on Netflix. It’s no wonder that ViacomCBS has set the creators up with their own studio to produce more Avatar content for theatrical, cable, and streaming distribution moving forward.

If all these series were reclaimed by ViacomCBS and made exclusively available on Paramount+, the embryonic streamer would have a more formidable library. By lacking exclusive rights to nearly half of the in-demand content on its platform, while struggling to grow its original library and find a break out hit, Paramount+ is losing out on potential subscriber growth and retention, despite the high demand for ViacomCBS content overall. 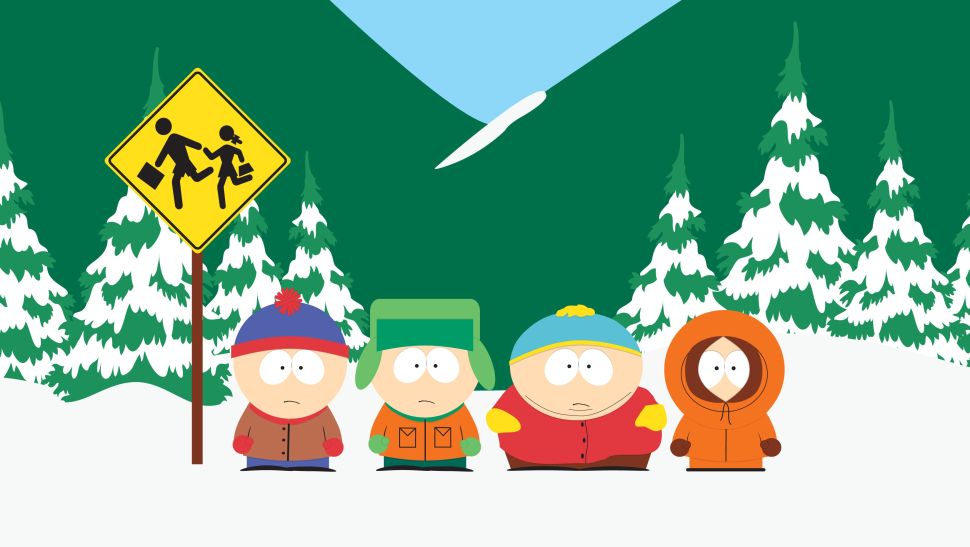