The Duke and Duchess of Cambridge have long divided their time between their London residence, Kensington Palace, and their Norfolk country home, Anmer Hall. Prince William and Kate Middleton are contemplating big changes in the future, though, as they’re thinking about relocating to a property near Windsor Castle in order to be closer to Queen Elizabeth.

The Cambridges have been checking out different home options in the Windsor area, and are looking for properties where they could raise their three children. The potential move is a sign that Prince William and Duchess Kate are preparing to “take on a far more senior role at the heart of the Royal Family,” reports the Daily Mail.

At the moment, Prince William and Kate are based out of Kensington Palace, as Prince George and Princess Charlotte both attend Thomas’s Battersea in London, while Prince Louis is enrolled in nursery school nearby. The family typically spends weekends and vacations at Anmer Hall, which is located on Queen Elizabeth’s Sandringham estate, but according to the British tabloid, the trip, which takes over two and a half hours by car, has become “rather far to travel for weekends.” The Cambridges do, however, reportedly often travel by helicopter, which cuts down the travel time rather significantly.

The new set-up would have the Cambridges based out of Windsor, and they would travel into London when necessary for work and other royal engagements, per the Daily Mail.

It does seem rather unlikely Prince William and Kate would want to give up Anmer Hall entirely, as they reportedly feel most at home at the Norfolk estate, since they can give their children a more normal life there. If they do end up moving to Windsor, however, they would be a bit closer to the Middletons, who live in Berkshire, which would definitely be a plus.

Queen Elizabeth previously used Buckingham Palace as her primary residence, but moved to Windsor Castle full-time with Prince Philip last year, amid the coronavirus pandemic. The 95-year-old monarch remained at Windsor after the Duke of Edinburgh’s death in April 2021; he’s buried in St. George’s Chapel. Queen Elizabeth now intends to use Windsor Castle as her main residence in the future, and plans to return there after her summer vacation at Balmoral Castle.

While Prince William and Kate haven’t made any final decisions just yet, perhaps they’ll chat with the Queen about the potential move during their annual summer visit to see the monarch at her home in the Scottish Highlands. 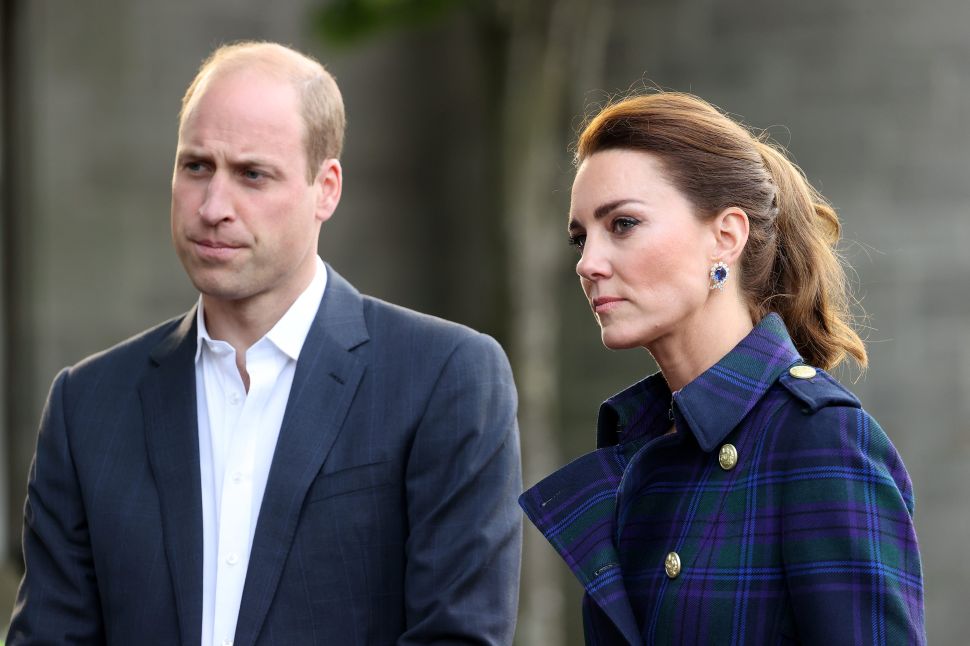