Italian criminal and fugitive Raffaele Imperiale was arrested on August 4 in connection to a theft from Amsterdam’s Van Gogh Museum, new reports indicate. Imperiale, who’s been at large for years, is one of Italy’s most wanted criminals and has a long history of affiliation with money laundering and drug trafficking; he’s also allegedly a boss within the organized crime syndicate Camorra, which is based in Naples. After being stolen in 2002, the Van Gogh paintings View of the Sea at Scheveningen (1882) and Congregation leaving the Reformed Church in Nuenen (1884-1885) eventually turned up in 2016 in a farmhouse on property Imperiale owned.

The paintings were discovered swaddled in cotton sheets and hidden behind a wall by the Guardia di Financa. Earlier this year, Imperiale asserted in an interview with Il Mattino that he had nothing to do with the robbery of the paintings. “I bought them directly from the thief because the price was attractive… But most of all because I love art,” he said. The Italian Ministry of the Interior highlighted the frequent arrests and kidnappings that have been affiliated with the Camorra organization.

“Thanks to articulated and complex investigations and fruitful international judicial and police cooperation, also through the agencies of Interpol and Europol, it has been possible to bring to justice a leading exponent of international drug trafficking and money laundering, who has accumulated huge illicit assets mainly thanks to the sale of cocaine,” the Interior’s statement reads.

Imperiale, who was arrested in Dubai, will now be extradited to Italy in order to face the country’s justice ministry. Imperiale has been wanted in Italy on international drug trafficking charges since 2016, and has also been involved in the operation of investment companies and restaurants while participating in interactions with Dutch and South American drug traffickers. 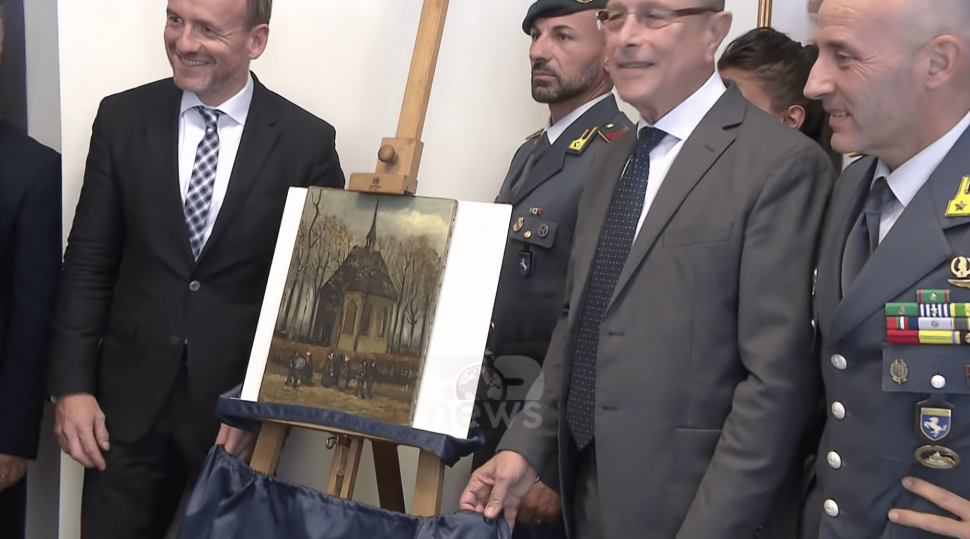