In an update with the Federal Communications Commission on July 29, SpaceX said it had 90,000 Starlink users in 12 countries. That represented 20,000 new user registrations in a single month since Musk’s last update in June. His tweets this week suggest that Starlink has expanded to two more countries and attracted at least 10,000 new users in August.

SpaceX told the FCC in its July update that Starlink had over half a million new orders waiting to be fulfilled.

To date, SpaceX has deployed more than 1,700 Starlink satellites in low Earth orbit, forming a constellation large enough to beam high-speed internet signals down across the globe, including remote areas where cable and fiber-optic internet is unavailable.

SpaceX ultimately plans to build a constellation of nearly 30,000 satellites—that’s ten times the number of active satellites currently orbiting Earth. The company has the FCC’s green light to launch 12,000 satellites and is applying for broader permission.

In an application for the next-generation Starlink deployment, submitted to the FCC on August 18, SpaceX proposed two new configurations for the constellation, one of which would use the Starship rocket to launch future satellites.

“SpaceX has found ways to leverage the advanced capabilities of its new launch vehicle, Starship, that has increased capability to deliver more mass to orbit quickly and efficiently and, combined with reuse capability of the upper stage, launch more often,” the company said in the application. “Further, Starship allows SpaceX to iterate from its original satellite design and deploy next-generation satellites with more capacity and throughput, providing even further improvements for consumers to its already high-throughput, low-latency service.”

The other configuration would continue using the current setup, which involves a Falcon 9 rocket, for future satellite launches.

SpaceX noted in the application that the Starship configuration was its “preferred scenario.”

Starlink’s beta service costs $99 a month, as well as a $499 upfront fee for a user terminal, which customers can easily install by themselves. 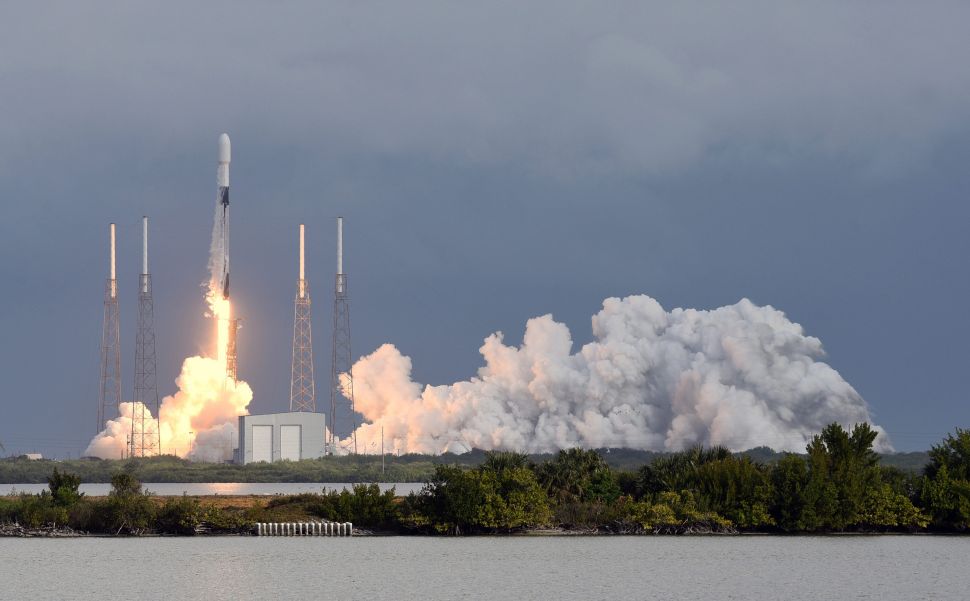