The government-owned company Highways England announced this week that it would continue to develop plans to dig a tunnel to build a road close to Stonehenge, despite protestations from angry citizens and a recent warning from the World Heritage Committee, which placed Stonehenge on its most recent Danger List. The implication seems to be that if construction close to Stonehenge continues, the prehistoric monument risks losing its World Heritage status. Experts protesting against the Stonehenge-adjacent tunnel recently logged a victory in the battle when, last Friday, a high court ruling determined that the project’s approval was unlawful.

Specifically, the ruling determined that transport secretary Grant Shapps acted unlawfully and irrationally when he signed off on the construction project. Nevertheless, Highways England is saying that they’re continuing to seek out construction contracts for the development of the tunnel, and that a contract for supporting the management of the construction worth £60 million is scheduled to be granted later in the year. Meanwhile, archaeological assessment of the planned work site has been postponed.

“We have to wait while the Department for Transport considers its options, and in the meantime we are continuing with the process to appoint a contractor for the main works phase of the scheme,” David Bullock, the Highways England project manager,” said this week. “We have now paused our plans to carry out early, preparatory work, but the procurement process is very much live to ensure we maintain program timescales as best as possible.”

“I suspect Highways are putting on a brave face,” David Jacques, an archaeologist at the University of Buckingham, reported in The Guardian. “It would be better if they owned up to the fact that they and the government acted unlawfully and irrationally to push through this vanity project that would have caused proven harm to one of the world’s premier world heritage sites. Instead, they are both choosing to save face by continuing to waste money on a scheme which has been entirely discredited by all impartial planning adjudicators.” 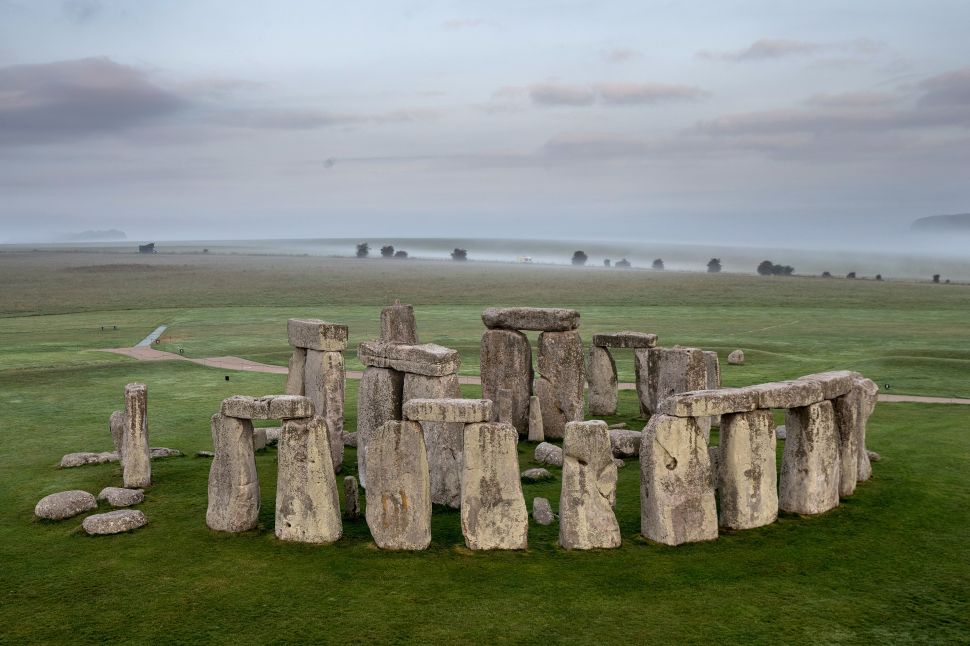