Not only has the coronavirus upended the actual production of television over the last 18 months, it’s also impacted the storylines we’re seeing play out. From NBC’s This Is Us and Brooklyn Nine-Nine to HBO Max’s Gossip Girl and Comedy Central’s South Park, the small screen has found ways to incorporate the COVID-19 pandemic in some way, shape, or form. But one series that will not be tackling a pandemic plot when it returns in October is HBO’s Succession.

The black comedy, created by Jesse Armstrong, uses the Roy family—a deeply unlikable group of narcissistic and amoral privilege abusers—as a vehicle for commentary on socioeconomic divide and class decay. The uber-wealthy, Succession argues, are above the common problems of everyday people which is exactly why COVID won’t be showing up in Season 3.

According to a new report from Vulture, Armstrong decided that the completed scripts for the delayed new season would not be rewritten to acknowledge the real-life pandemic. Why? “These are really wealthy people,” Shiv Roy actress Sarah Snook recently told the outlet. “And unfortunately, none of the world’s really wealthy people were going to be affected by the pandemic.”

The sad reality is that Snook is wrong. The wealthy were affected. They became even more wealthy, and had better access to vaccines and other treatments. Around 20 million Americans lost their job during the pandemic, while total American billionaire wealth rose around 35% over the first year of the pandemic to $4.6 trillion, per Forbes. The rich literally got richer, by about $1.2 trillion from April 2020 to April 2021. In March of this year, the New York Times ran a piece about how the wealthy have greater and more immediate access to vaccinations. and the capability to circumnavigate the tiered requirements. One would think the ease with which the 1% have apparently navigated the first worldwide pandemic in a century would be ripe storytelling ground for Succession.

HBO’s official logline for the upcoming third season is: “Ambushed by his rebellious son Kendall (Jeremy Strong) at the end of Season 2, Logan Roy (Brian Cox) begins Season 3 in a perilous position, scrambling to secure familial, political, and financial alliances. Tensions rise as a bitter corporate battle threatens to turn into a family civil war.” 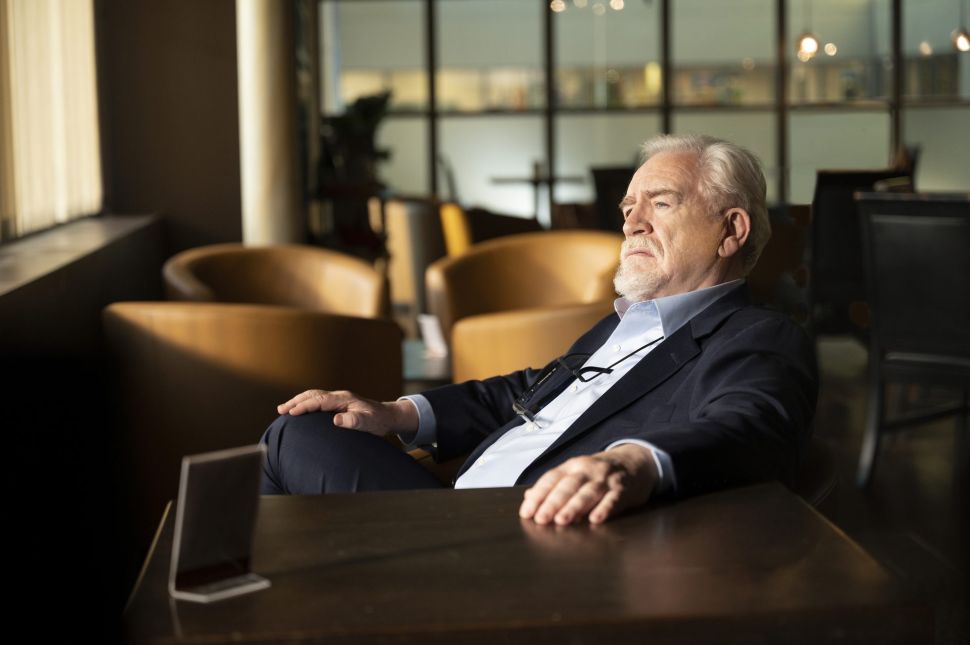