This week, the Gemäldegalerie Alte Meister in Dresden, Germany unveiled an extensively restored iteration of Johannes Vermeer’s masterful painting Girl Reading a Letter at an Open Window, which previously framed its central subject with an expanse of blank wall. After meticulous research and paint analysis, it was determined by analysts that a previous version of Vermeer’s canvas actually contained a painting within a painting: an image of Cupid on the wall behind the young girl that finds the cherubic presence gazing out at the canvas’s viewer. The addition of the detail within the painting reveals much about the artist’s intent, but that doesn’t mean everyone is overly enthused about the revision.

Thrilled to see that along with the other little deaths of our world the 21st century is continuing apace with variations on a theme of “art restorations that make the painting worse, actually” https://t.co/jFEuYJs0tJ

kinda fucks up the composition of the painting whoever covered it up had the right idea https://t.co/wanYuuhX6o

Even with the restoration’s detractors aside, there’s no denying that the new understanding of the painting is just as rich as the old interpretations. “With the recovery of Cupid in the background, the actual intention of the Delft painter can be recognized,” director Stephan Koja, the director of Gemäldegalerie Alte Meister, told the Telegraph. “Beyond the ostensibly amorous context, it is about a fundamental statement about the nature of true love. Now we understand it as a key image in his oeuvre.”

What’s less simple to understand is why the Cupid was painted over by someone other than Vermeer in the first place. The researchers who made the discovery that Vermeer himself hadn’t made this edit came to that conclusion in an interesting way. They determined that 19th century varnish that had been added to the painting was applied over a thin coating of dust that suggested a significant amount of time had passed between the image of Cupid being rendered and another coat of varnish being painted over it. Therefore, the researchers determined that their previous assumption, which was that Vermeer himself had painted over the Cupid image as a means of self-editing, wasn’t true. 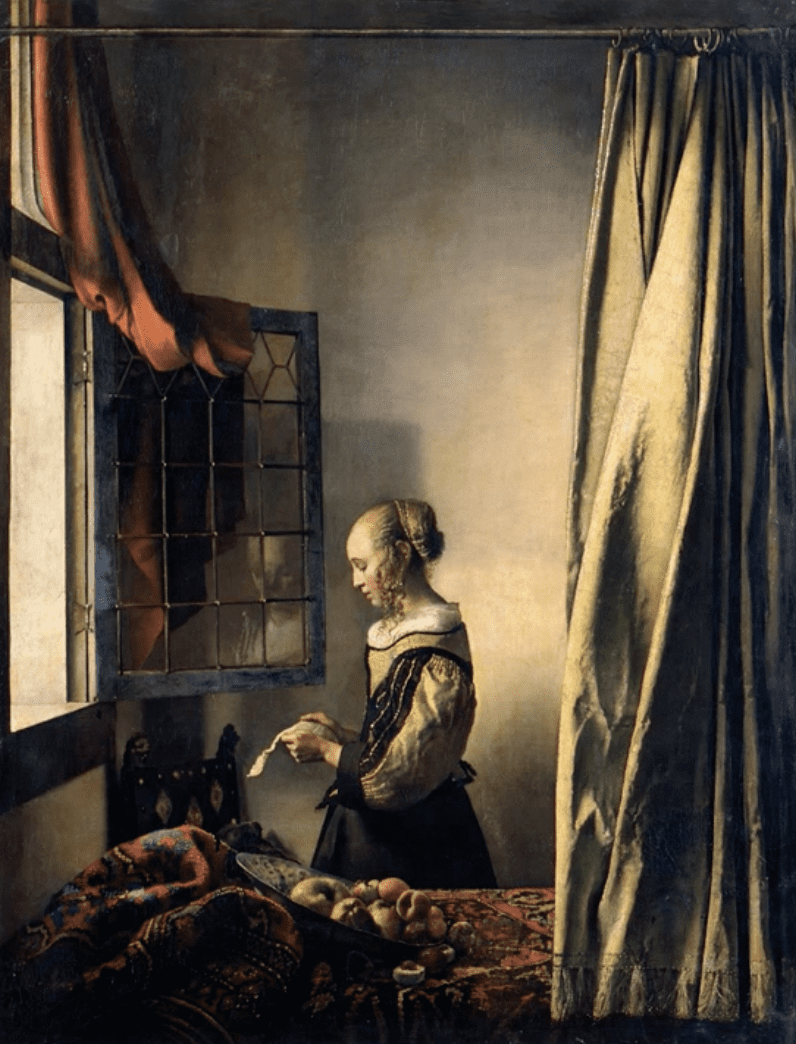