From Square to PayPal, Silicon Valley’s fintech companies are embracing Bitcoin as if it’s the real future of money. But as economists say, Bitcoin is not a real currency until everybody uses it day to day for grocery and household shopping. That day could come soon, as the nation’s largest retailers seem to be mulling their own cryptocurrency efforts.

Walmart, the largest retailer in the U.S., on Sunday posted a job opening on its website looking for a “digital currency and cryptocurrency product lead.”

Based in the company’s headquarters in Bentonville, Arkansas, this person will be responsible for “developing the digital currency strategy and product roadmap” and “identify technology and customer trends and the investments needed to build on those trends,” according to the job posting.

The ideal candidate should have more than 10 years of experience in product or program management and “possess significant functional knowledge of the cryptocurrency ecosystem and players involved.”

In February, Amazon posted a blockchain position for a digital currency project in its Mexico office.

An anonymous insider told the British newspaper City A.M. in July that Amazon was planning to accept Bitcoin as a payment method and was ready to launch a “full-on” cryptocurrency project. However, Amazon later denied such speculation. “Notwithstanding our interest in the space, the speculation that has ensued around our specific plans for cryptocurrencies is not true,” an Amazon spokesperson said.

Walmart hasn’t responded to Observer’s inquiry regarding its crypto efforts.

Some retailers have experimented with cryptocurrencies in their own ways. Most haven’t found a meaning use for their core business.

In 2014, the struggling e-commerce site Overstock became the first major general retailer to accept Bitcoin as payment. Four years later, the company launched a cryptocurrency trading platform called tZero and a digital token of the same name through its blockchain subsidiary, Medici Ventures. Since then, Overstock’s stock price has been heavily influenced by fluctuations in the value of Bitcoin and other cryptocurrencies, rather than its retail business. 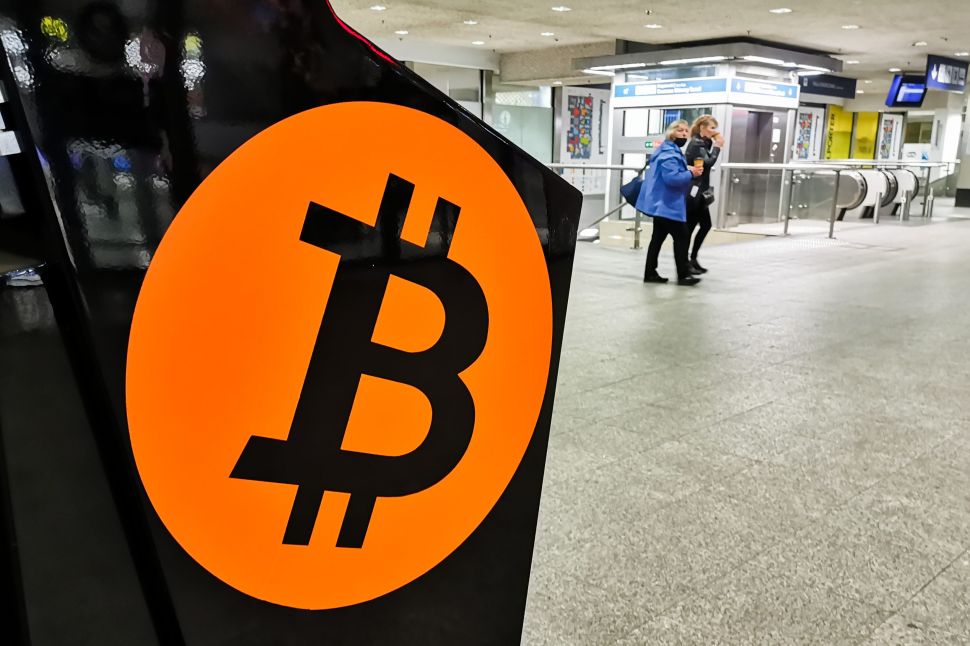