Dark fantasy, creepy puppets, a murderous fashionista and Bob Ross are on the docket for this week’s streaming options. Observer Entertainment has genre fans covered below with the reasons you should watch The Witcher: Nightmare of the Wolf and Titans. We’ve got family movie squared away with Cruella. And for anyone craving meatier, newer titles to sink their teeth into, Annette and Netflix’s new Bob Ross doc will do nicely. Or you could just watch a certain classic Los Angeles movie. Your call.

If you want to watch a slightly meandering, phantasmagorical song-and-dance picture starring Adam Driver, look no further than director Leos Carax’s Annette, which premiered at Cannes in early July. It’s about show business, a puppet, and exploitation, as critic Rafael Motamayor pointed out in his review upon its international debut. Now you can see it without booking a flight to France. Watch Annette on Amazon Prime Video.

Emma Stone and Disney’s Cruella — a live-action reimagining of the iconic villain from One Hundred and One Dalmatians has finally hit Disney+ as of today. In his three-star review from May, our reporter Brandon Katz praised its wicked style and the energy Stone brought to the role. Watch Cruella on Disney+.

The Witcher: Nightmare of the Wolf

Watch The Witcher: Nightmare of the Wolf on Netflix.

It’s never fun when your idols pass and you live to see their legacies tarnished by opportunists. That seems to be the argument of this latest Netflix documentary chronicling the life of lauded artist and slow-TV champion Bob Ross. While it covers his life and impact, it also takes to task individuals like Annette and Walt Kowalski, the couple that at first championed the artist in his rise to prominence but, after his death and legal battles with his family members, now control and profit off his estate. The Kowalskis did not agree to be interviewed and have disputed the doc’s narrative since its release. Watch Bob Ross: Happy Accidents, Betrayal & Greed on Netflix.

Finally things are starting to get good! With the titular Titans team in shock in the wake of the murder of one of their own, the young superheroes face inner turmoils as well as schisms among their closest friends and allies. Titans took a while to ladder up to a serious bit of serial storytelling, but it’s become one of the most consistently watchable cape shows. Watch Titans on HBO Max.

OK, fine, this one is by no means new, but it’s absolutely worth your time. A showcase of tremendous performances from the torrentially conflicted lead Glenn Plummer and his mentor and savior Carl Lumbly, South Central is an iconic look at what it means to grow up under the dual threats of racism and gang violence. It is sad, poignant and ultimately, underratedly, one of the most moving films ever made. Watch South Central on HBO Max. 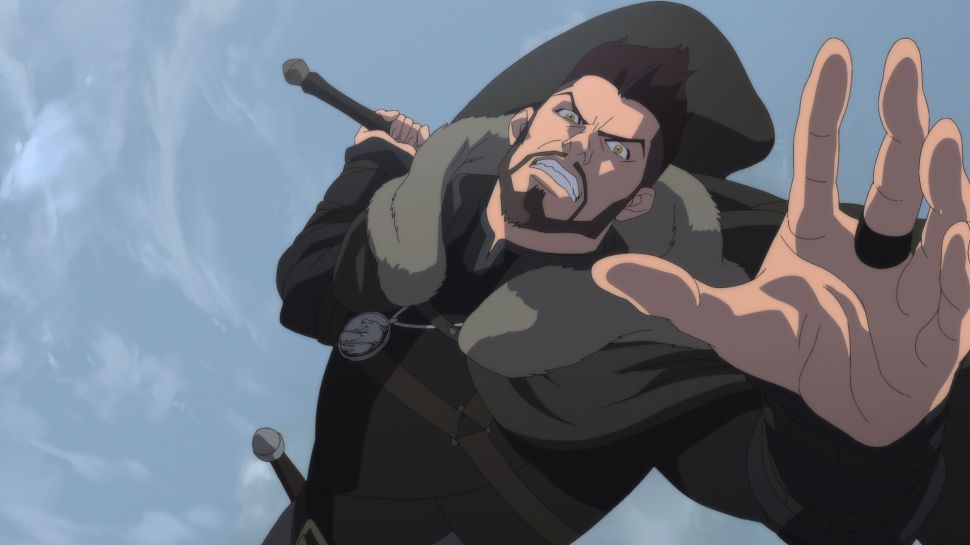