Sunday night’s penultimate episode of HBO’s The White Lotus was certainly a cooker, setting up various characters and dangling plot threads to potentially be pushed over the top in the upcoming finale. (If anyone hurts Jennifer Coolidge, we riot.) We know from the first episode that Mike White’s six-episode miniseries is ostensibly a murder mystery. Yes, it’s deliberately uncomfortable and yes that discomfort works for the satirical and quirky eat-the-rich humor. But let’s not forget that the vague and obscure stylings are all masking a tragic ending. Dun dun dunnnn.

Paula pushed Kai into a massive wave of trouble, the ongoing feud between Armond and Shane is poised to reach its boiling point, and are we sure we can trust any of these seemingly subdued suburban residents? To quote the immortal words of Barney Stinson:

The White Lotus will air its sixth and final episode on Sunday, August 15. Here is HBO’s official plot synopsis for the aptly titled “Departures.”

Rachel (Alexandra Daddario) shares some harsh truths with Shane (Jake Lacy) and confides in Belinda (Natasha Rothwell), who’s reeling from bad news of her own. As the Mossbachers turn the page on their harrowing scare, Quinn (Fred Hechinger) reveals major life plans. With nothing left to lose, Armond (Murray Bartlett) goes on an all-out bender – and exacts the ultimate revenge on his nemesis.

We can easily see any number of these scenarios resulting in a tragic culmination. There’s only so much these incredibly flawed characters can take before snapping like a KitKat bar.

What time does The White Lotus air on HBO/HBO Max?

The White Lotus finale will air on HBO this Sunday at 9pm ET. It will also be made available on HBO Max to stream at the same time. All of the previous five episodes are currently up on HBO Max in case you want to either catch up on the show before it ends or rewatch the series to hunt for clues.

Will The White Lotus be renewed for a second season?

Mike White’s dark satirical dramedy was designed as a one-season miniseries. However, White recently told TVLine that he’s held early talks with HBO about a potential follow up.

“We have had discussions, but it remains unresolved,” he told the outlet. He noted that any potential second season would need to change the cast and setting. “It would have to be a different hotel, like, say, The White Lotus: San Tropez or something.”

Hey, the anthology format is all the rage these days.

“I don’t think you can credibly have [all the Season 1 guests] on the same vacation again,” he told the outlet. “But maybe it could be a Marvel universe type thing, where some of them would come back. We only made one-year deals with the actors,” White adds, “so we’d have to find out who is even available.” 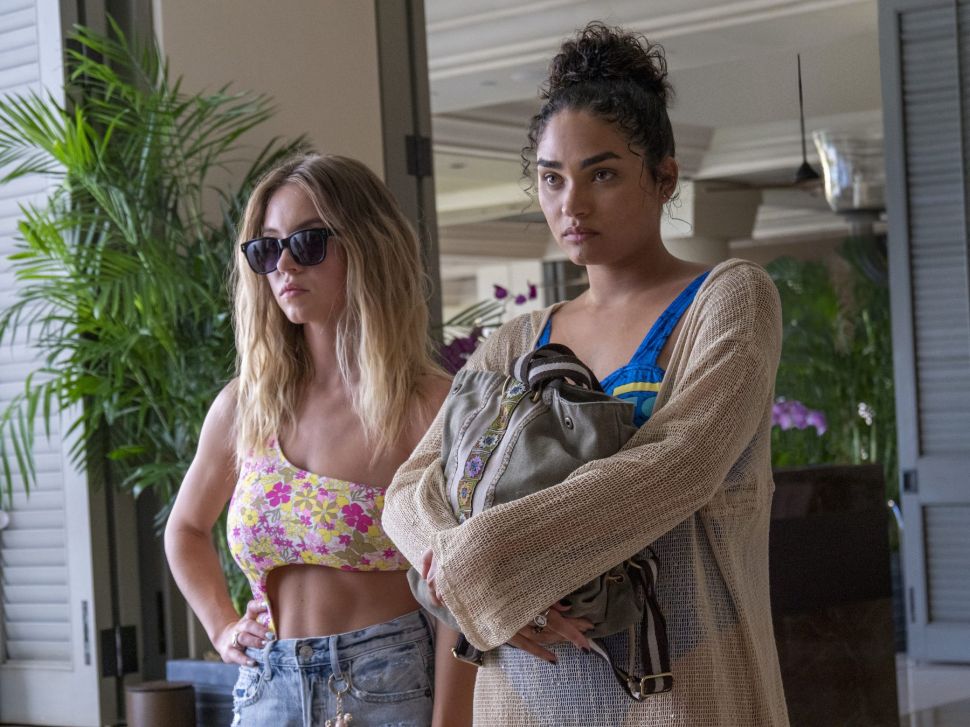