Apple TV+ doesn’t carry itself like a typical streaming video on demand service. While that may not be ideal for its business, it’s a refreshing change of pace for us, the audience and consumer, in an increasingly crowded and chaotic streaming ecosystem.

Market leader Netflix spends billions to acquire outside programming from various studios to keep its library overflowing with options for all demographics. Hulu has next-day deals with major broadcasters for primetime series and a library of licensed films and TV shows. Disney+ pilfers major Fox titles to pad out its library while HBO Max has spent lavishly to collect marquee shows and movies from outside of its own studio. Amazon Prime Video has the largest licensed library in the game.

Apple TV+, despite the backing of the richest corporation in human history, doesn’t run the same rat race. As anyone who has followed the streaming wars over the last two years knows, Apple TV+ is built entirely on new and original films and TV series. In many ways, Apple TV+ is positioning itself as the HBO of the streaming world.

There’s a case to be made that the lack of pre-existing library programming, which helps to keep users engaged and reduce churn, has hurt the service. After all, every Hollywood trend of the last decade suggests that audiences would much rather gorge themselves on the familiar rather than try a spoonful of the new. That’s borne out in the streamers’s market penetration. According to transactional analytics data firm Antenna, Apple TV+ holds the smallest share of U.S. subscriptions among premium SVOD services. To paraphrase Mad Men, that’s “not great, Bob!”

But Apple TV+, with its emphasis on A-list talent (Spielberg, Scorsese, Oprah, etc.), is cultivating a careful curation of quality over quantity while also staying away from the licensing labyrinth that can infuriates viewers.

Ted Lasso and The Morning Show are understandably billed as Apple’s flagship series. A swirl of awards and goodwill for the former as well as a reported $300 million price tag for the latter will do that. But Apple TV+ is so much more than its most well-known shows.

Kumail Nanjiani and Emily V. Gordon’s Little America, inspired by real-life immigrant stories, is nothing short of wonderful, eliciting happy tears with its tales of aspirational strength. Ronald D. Moore’s For All Mankind is the best sci-fi show on television. Rob McElhenney and Charlie Day’s Mythic Quest is a sharp and heartfelt sitcom while Schmigadoon! is the musical parody you didn’t know you needed. Like HBO, Apple TV+ is putting forth a carefully considered and eclectic lineup of largely high-minded comedy and drama. (Also like early HBO in the 1990s, skeptics abound). Heads of programming Jamie Erlicht and Zack Van Amburg have developed a remarkable batting average of quality in a short amount of time.

While the lack of a library may put a ceiling on Apple TV+’s growth, it is efficient. The fractured nature of television these days has led to a revolving door of licensing agreements that see audience’s favorite shows bound from streamer to streamer. Friends and The Office were recently reclaimed from Netflix exclusively for HBO Max and Peacock, respectively. Netflix responded by snagging Seinfeld away from Hulu. 30 Rock (which I love) is currently available to stream on Netflix, Hulu, Amazon, and Peacock while classics like L.A. Law and Homicide: Life on the Streets aren’t available to stream anywhere in the United States. It’s a dizzying whirlwind that is rapidly becoming as frustrating as the bloated cable bundles of the aughts.

Streaming TV has become so segmented that websites such as Reelgood.com, which tracks every movie and TV series available online, have popped up solely to help audiences navigate the increasingly tangled web of streaming TV rights. Apple TV+ would benefit from an infusion of viewer interest if it were to acquire a high-profile show for a time. But the relative calm the service brings with its what you see is what you get approach is a breath of fresh air when compared to the chaotic circuses its flanked by. In this way, Apple TV+ is ironically closer to the linear HBO than its streaming rivals.

If Apple is serious about streaming, it may one day acquire a studio to beef up its library, though that would come with a host of challenges from the DOJ and FTC and run counter to the company’s longstanding, frugal acquisition strategy. For now, Apple appears content with its slow-and-steady pace in the explosive streaming wars. While this may oppose conventional wisdom, it’s working for Apple TV+ from a quality standpoint.

Hollywood knows that Apple is becoming a home for high-profile names to be financially supported (Martin Scorsese is getting $200 million to make the Western Killers of the Flower Moon). At the same time, audiences are learning to trust the streamer’s collective taste without having to put up with the frenetic library changes present with its compatriots. They may still be the smallest premium streaming service by a wide margin, but perhaps there is more than one way to succeed in this still embryonic industry. 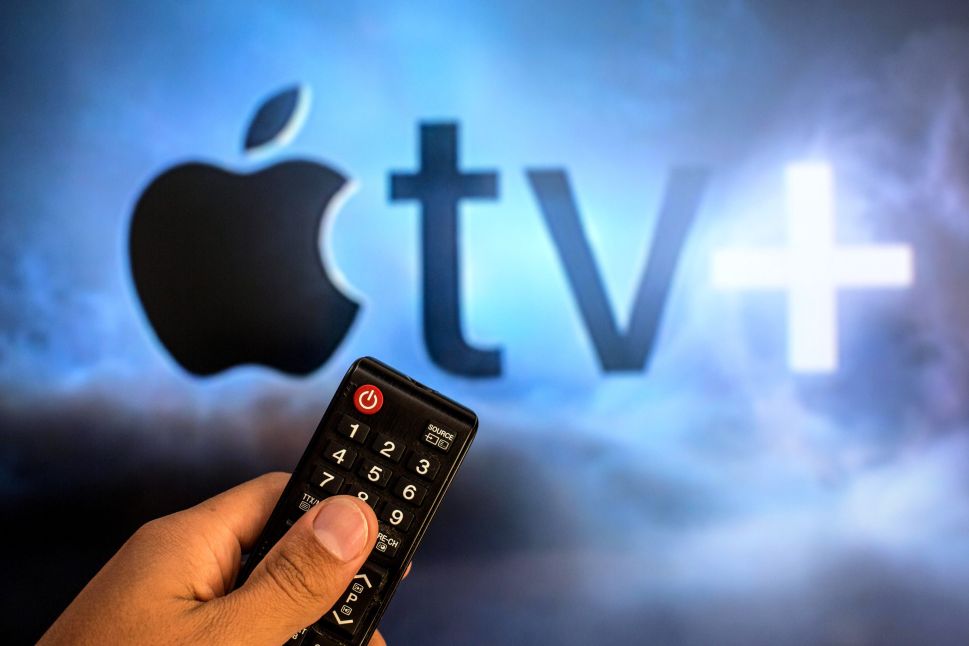