Over the weekend, Hamlet Lavastida, a Cuban artist and member of the artist-activist group 27N, was released from detainment in his home country after having been imprisoned since June. Lavastida’s work is often political in nature, and recent creations of his interpolated collaborations with the activist and artist Javier Caso; one project the two men worked on included a 1971 statement from the poet Heberto Padilla in protest of censorship by the government. Cuba has been regularly cracking down on artists since the induction of a 2018 law that dictates Cuban artists must secure governmental approval before presenting their work to the public.

Recently, authorities in Cuba have also arrested the artists Tania Bruguera and Luis Manuel Otero Alcántara for similar infractions to the one Lavastida allegedly committed: the artist was detained after adding stamps related to activist movements to Cuban currency. Since being released Lavastida and his girlfriend have reportedly been exiled to Europe. Lavastida and other creatives have recently been protesting alongside other Cuban citizens because of widespread lack of resources and mismanagement in the country.

“This unwarranted action by the state against an artist who has done nothing more than create art and express his beliefs is just one more piece of evidence of the Cuban government’s ongoing mistreatment of its artists and intellectuals,” artist Coco Fusco told Artnet when Lavastida was initially arrested.

Similar crackdowns against outspoken creatives have also been unfolding in Russia: in May, the imprisoned artist Yulia Tsvetkova embarked on a hunger strike to draw attention to her case after being accused of distributing pornography.  In April, Russian President Vladimir Putin had officially banned same sex marriage in Russia, and the country has already been keeping up an ongoing assault against LGBT rights for years. 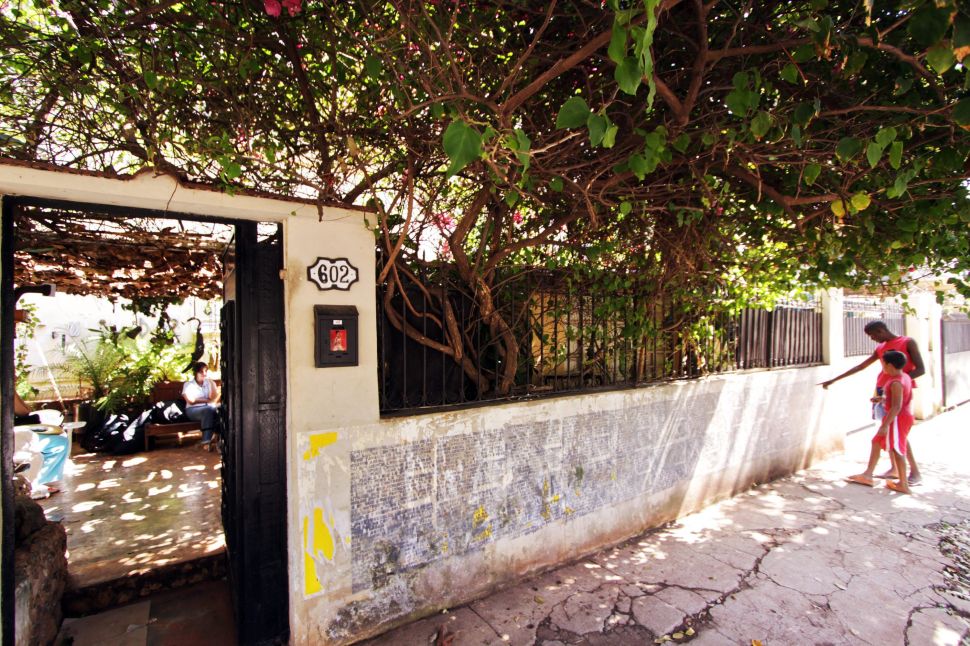