While eager fashion fans were disappointed they didn’t get to see Beyoncé at the Met Gala on Monday, September 13, the Grammy Award-winning musician was already quite busy that day, as she’s in the midst of a lavish 40th birthday celebration in Europe.. Beyoncé, who turned the big 4-0 on September 4, and Jay-Z have been living their best vacation lives aboard an absolutely massive megayacht, sailing around the Mediterranean.

Beyoncé, Jay-Z and their three children (Blue Ivy and twins Rumi and Sir) are currently aboard the Flying Fox, a 450-foot-long yacht was costs approximately $4 million a week to charter, according to Forbes. The palatial yacht, which cost a reported $400 million to build, has been rumored to belong to Amazon founder Jeff Bezos, though other reports claim the tech billionaire isn’t the owner.

No matter who owns the lavish yacht, it’s currently occupied by Beyoncé and Jay-Z, who have been traveling around Italy and France; they were spotted in Cannes earlier this week, where they were joined by Beyoncé’s mother, Tina Knowles, and dined at La Geurite, before heading to Portofino. Beyoncé has shared plenty of photos of the family’s European jaunt on her Instagram, including a snap where her youngest daughter, Rumi, makes a cameo.

The sprawling 67-foot-wide yacht does make for a rather picturesque Instagram aesthetic. The Flying Fox contains 10 bedroom suites, and can accommodate up to 25 guests as well as 55 crew members. The decor features lots of marble, limestone and cream leather, as well as rattan and coconut shell details, per Boat International.

The plush spa has oak paneling and heated limestone floors, and is equipped with a hammam, sauna and a massive pool, plus a cryosauna. There’s also a fancy gym, movie theater, a formal living room as well as a dining room with an aquarium. The owner’s suite has its own sitting room, beauty room and double dressing rooms, in addition to an ethanol fireplace.

There are no less than six decks, including a helipad perched on the very top. There’s also a DJ alcove, for whenever the guests might want to transform the aforementioned helipad into a dance floor.

Even though Beyoncé didn’t make an appearance at the Met Gala, she’s still making a true fashion statement with plenty of stylish vacation looks. And while she might not have stood on the red (well, beige) carpet, a $400 million yacht might be an even better backdrop than those famous Met steps. 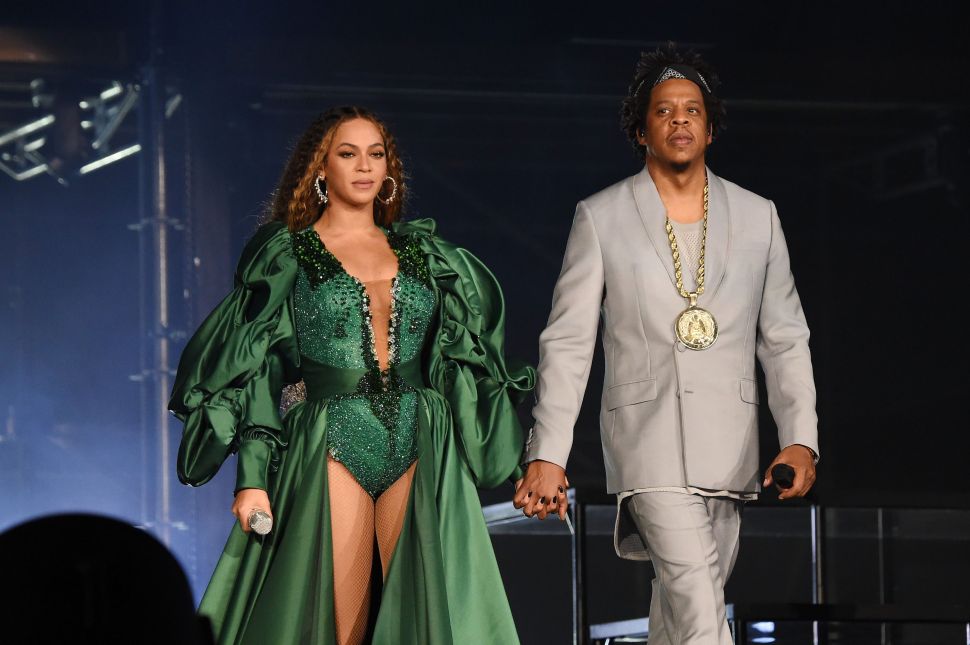