Bill Gates is raising his bet on luxury hotels with his latest investment in the Four Seasons despite having predicted that half of business travel would go away in the aftermath of the coronavirus pandemic.

Cascade and Kingdom Holding have held equal stakes (47.5 percent) in Four Seasons since the hotel group was taken private in 2007. (The hotel chain’s founder Isadore Sharp owns the remaining 5 percent.) The new transaction will boost Gates’ ownership to 71.3 percent. Prince Alwaleed’s Kingdom Holding will continue to own 23.75 percent of the hotel chain. The deal values Four Season at $10 billion, more than double what it was valued in 2007.

Cascade stood out from a long list of interested investors, from Chinese insurance companies to European luxury groups, making offers to Kingdom Holdings over the years. The Saudi firm was “holding out for the right investor,” Kingdom Hotel Investments’ CEO Sarmad Zok told The Wall Street Journal.

Prince Alwaleed, nicknamed “the Warren Buffett of Arabia” whose net worth is estimated at around $20 billion, is an avid investor in the American tech and media scene, owning early stakes in Lyft, Snap, Twitter, eBay, among others. In late 2017, he became the target of a sweeping anti-corruption purge led by Saudi’s Crown Prince Mohammed bin Salman.

The Four Seasons investment is Bill Gates’ first major purchase since his divorce with Melinda French Gates. When the couple announced their divorce in May, much of the public’s attention focused on their $50 billion family foundation, the largest private charitable organization in the U.S. However, a larger chunk of their shared fortune resides in Cascade, which manages more than $130 billion of investments across a wide range of industries and sectors.

Bill and Melinda French Gates said they would continue running the family foundation together even after the marriage ended. Arrangements regarding Cascade is not as transparent. Regulatory filings have revealed that Bill Gates transferred a number of investments, including shares in Coca-Cola, AutoNation and Deere, to his ex-wife at the time around their divorce settlement. 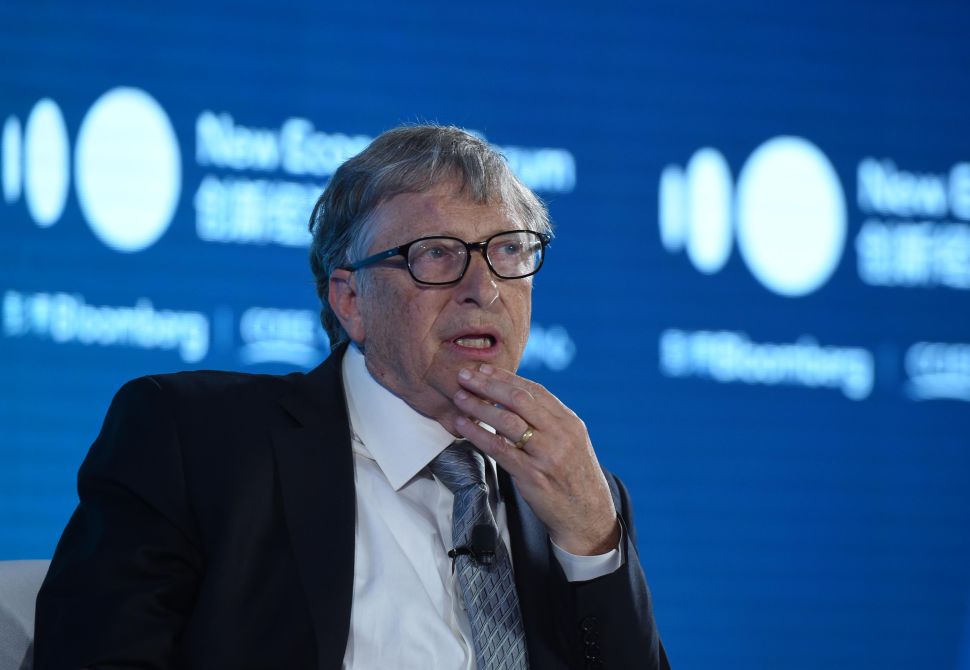