A science panel of the U.S. Centers for Disease Control and Prevention is set to meet on Wednesday to decide on who should receive the third booster shot of the Pfizer-BioNTech COVID-19 vaccine (and when) following the Food and Drug Administration’s surprising decision last week to not authorize the booster shot to the general population.

Last Friday, the FDA’s vaccine advisory panel overwhelmingly voted a daylong discussion against giving a third Pfizer booster shot to Americans except for people older than 65 and those in “high-risk” groups.

The CDC’s job on Wednesday is to decide who belongs in those high-risk groups and when they should get the booster. The verdict may come as late as Thursday.

The FDA has already authorized the third Pfizer shot for immunocompromised people. So have many European countries.

Real-world data submitted to the FDA by Pfizer suggest that protection offered by the vaccine’s original two-dose regime starts to wane after four months and that a third shot administered six months after the second dose helps restore protection back to its peak level.

The CDC began rolling out Pfizer vaccines at the beginning of the year. Most fully vaccinated Americans received their second shots in the spring. The Biden Administration wanted to distribute the extra booster to all Americans as soon as this month, but said the ultimate decision would be left to the FDA and the CDC.

However, after reviewing Pfizer’s data, the FDA’s scientists and advisors concluded that a third dose for the general public is unnecessary at this point because the two-shot structure still offers excellent protection against severe illness and hospitalization.

“It’s unclear that everyone needs to be boosted, other than a subset of the population that clearly would be at high risk for serious disease. It is not clear to me that the data we are seeing now is applicable to the general population,” Michael Kurilla, an infectious disease specialist at the National Center for Advancing Translational Sciences, said at Friday’s meeting.

“We’re being asked to approve this as a three-dose vaccine for people 16 years of age and older, without any clear evidence the third dose for a younger person, when compared to an elderly person, is of value,” Paul Offit, a professor of pediatrics at the Children’s Hospital of Philadelphia, said at the meeting.

“If it’s not of value, then the risks may outweigh the benefits,” Offit added. “The stated goal of this vaccine has been to protect against serious illness. Data shows that these vaccines do exactly that.”

Scientists also expressed concerns over the lack of safety data and the fact that Pfizer’s study has not been peer-reviewed.

“One of the issues in this is that much of the data that’s been presented and being discussed today is not peer-reviewed and has not been reviewed by FDA,” said Philip Krause, deputy director of the FDA’s Office of Vaccines Research and Review, on Friday.

“I share my colleagues’ angst about the sparsity of safety data,” added Mark Sawyer, a professor of clinical pediatrics at the University of California San Diego. “I am hopeful that CDC rolls this out in a gradual fashion.” 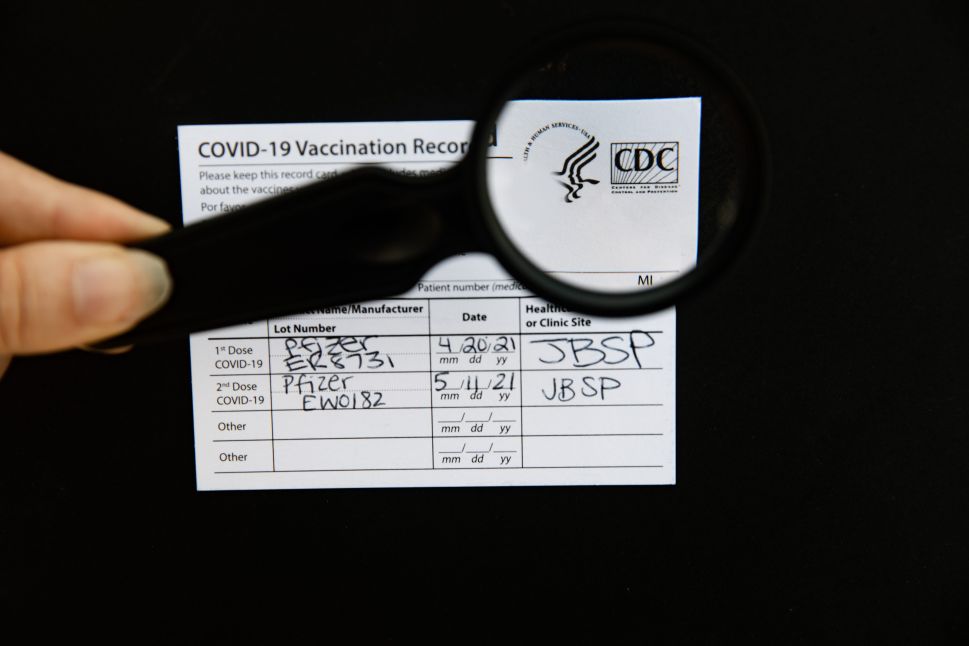