Bitcoin and other popular cryptocurrencies plummeted on Friday after the Chinese government declared all cryptocurrency activities (including overseas transactions) illegal and vowed to clamp down on businesses related to digital currencies.

In a public notice posted on Friday local time, China’s central bank, the People’s Bank of China (PBOC), said businesses that offer trading, token issuance and derivatives for cryptocurrencies are all prohibited. Overseas crypto exchanges providing services in mainland China are also illegal, according to the notice.

The PBOC, as well as China’s internet and securities regulators, will develop “new systems” to monitor and reduce risks posed by cryptocurrencies. Employees working for foreign crypto exchanges will be investigated.

In a statement on Friday, China’s National Development and Reform Commission, a macroeconomic management agency, said the government will begin shutting down crypto mining operations and prohibit new mining projects.

The central bank warning is the latest in a series of tough talk on cryptocurrencies from Beijing this year. In May, China’s vice premier Liu He told a group of finance officials that the government would “clamp down on Bitcoin mining and trading activity” as part of its goal to achieve financial stability.

Since then, the PBOC has ordered banks and other institutions to stop providing services related to digital currencies.

“We previously saw a short-term sell-off and a shift in mining away from China, followed by a swift recovery throughout July and August,” Constantine Tsavliris, head of research at crypto data site CryptoCompare, said about market reaction to May’s warning in an interview with CNBC.

“The recent news by China serves as an extension of previous announcements in May regarding a crackdown on cryptocurrency mining and bans on financial and payment institutions from crypto-related services,” Tsavliris said.

“We’ve seen this play out many times in the past, with such dips being inorganic and bought up quite quickly especially in environments where crypto is in a bull market cycle,” said Vijay Ayyar, head of Asia Pacific at digital currency exchange Luno, in the same interview. 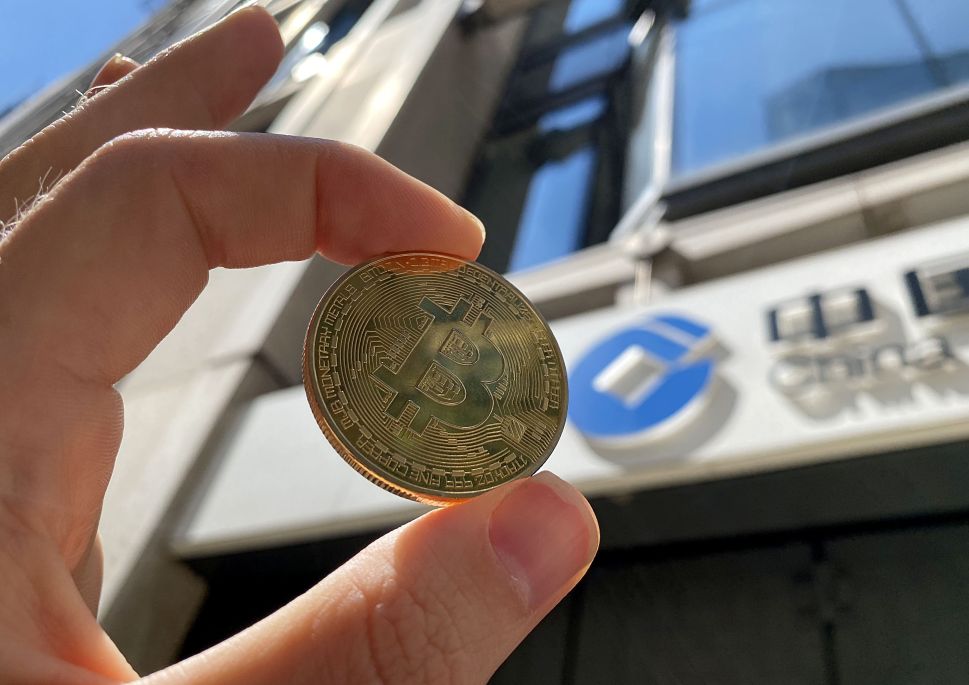