Recently, Christie’s announced that its October “Post-War to Present” auction will include the sale of 31 NFTs that are considered to be some of the oldest on the Ethereum blockchain; additionally, Christie’s will become the first leading auction house to actually accept Ether crypto tokens as payment. NFT collections like the CryptoPunks have quickly become highly desirable items on the auction market, but the NFTs that Christie’s is offering in the fall have distinct legacies of their own. They’re also estimated to sell for between 250 and 350 ETH, which shakes out to approximately between $870,000 and $1.3 million.

The NFTs Christie’s is selling are Curio Cards and they were made in May of 2017, which makes them older than both CryptoPunks and CryptoKitties. The NFTs consist of images of corporate logos, everyday objects and other, seemingly mundane everyday signifiers. However, the huge success of NFT sales has thus far proven that in many cases, the design or significance of the actual images used in the artwork is secondary to the novelty of the technology being used to make the artwork.

“A true full set of Curio Cards is one of the few holy grails as far as art projects on Ethereum go,” Noah Davis, head of digital art at Christie’s, told Coinbase. “It’s the first of its kind, predating Punks, even.” As for the Punks, they’ve also found new and bizarre success in realms other than the high-end art space, indicating that NFTs aren’t going anywhere.

Recently, the Larva Labs NFT CryptoPunks, Meebits and Autoglyphs reportedly signed with United Talent Agency, which more traditionally represents professionals in film, television, music and digital media. It’s clear that the sky’s the limit: NFTs could soon have their own TV shows, movies and musical acts to rival the famous cartoon band the Gorillaz. 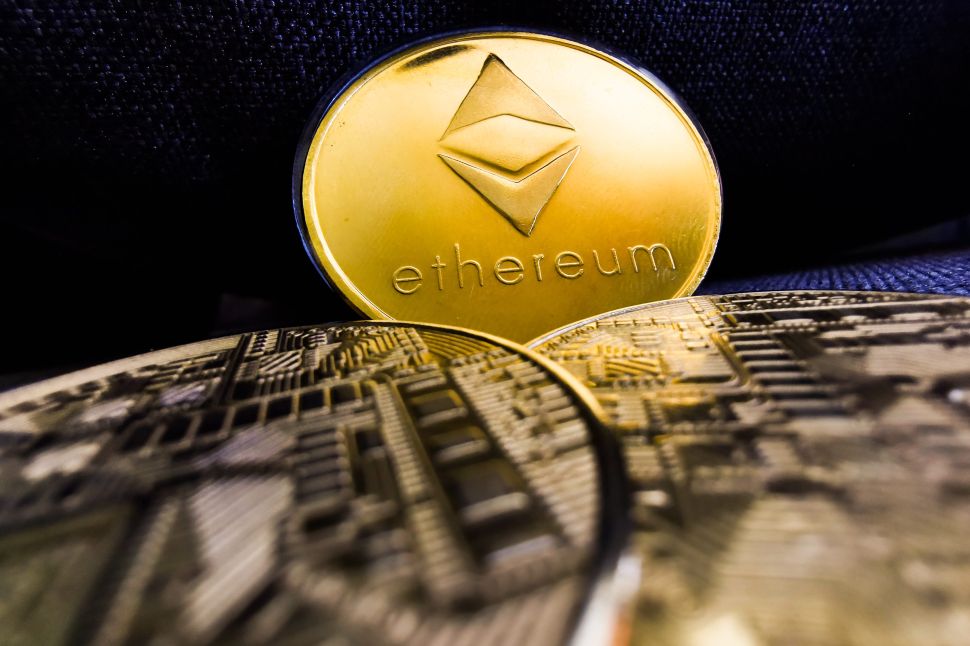