A global shortage of delivery drivers exacerbated by the latest wave of COVID-19 infections is the reason for empty shelves in grocery stores, long lines at gas stations and the return of purchase limits on household essentials at big-box retailers.

During its fourth-quarter earnings call last week, Costco said it will “put some limitations” on items “related to the uptick in Delta-related demand,” including toilet paper, cleaning products and its Kirkland-brand , in anticipation of a continuous tight supply of inventory and a possible wave of panic-buying resembling what occurred last spring.

But the real issue is different this year. Rather than a merchandise shortage seen at the beginning of the pandemic, Costco said its biggest challenge right now is a two- to three-week delay on delivery.

The retailer didn’t say what those limitations will be.

Chief financial officer Richard Galanti told analysts that the retailer’s supply chain has been affected by “port delays, container shortages, COVID disruptions, shortages on various components, raw materials and ingredients, trucker and driver shortages,” among others, according to an earnings call transcript of posted on The Motley Fool.

Costco is so far the only major U.S. retailer imposing purchase limits. But it’s not the only one struggling with logistics challenges. Earlier this month, Walmart CEO Doug McMillon said at a retail conference that supply chain problems and inventory shortages are the worst he’s ever seen in his 30 years in the industry. The retail giant plans to hire 20,000 workers at its supply chain division to ease the labor crunch ahead of this year’s holiday shopping season.

Similar impacts have been felt in other countries, too. In the U.K., a shortage of truck drivers has caused a nationwide fuel crisis. Britain’s Petrol Retailers Association (PRA) estimated that up to 90 percent of gas stations in the country were dry on Monday, CNBC reported.

The U.K. Road Haulage Association says the driver shortage of truck drivers has been exacerbated by Brexit and the pandemic because foreign drivers could no longer work in the U.K. as easily. According to the association’s estimate, Britain needs an extra 100,000 heavy goods vehicle (HGV) drivers to stabilize the situation.

No, this isn’t Venezuela. It's England. Take a look as hundreds of Britons line up outside of a gas station in West Birmingham as the nation faces a petrol shortage. #PanicBuyingpic.twitter.com/On2hZzsrMC 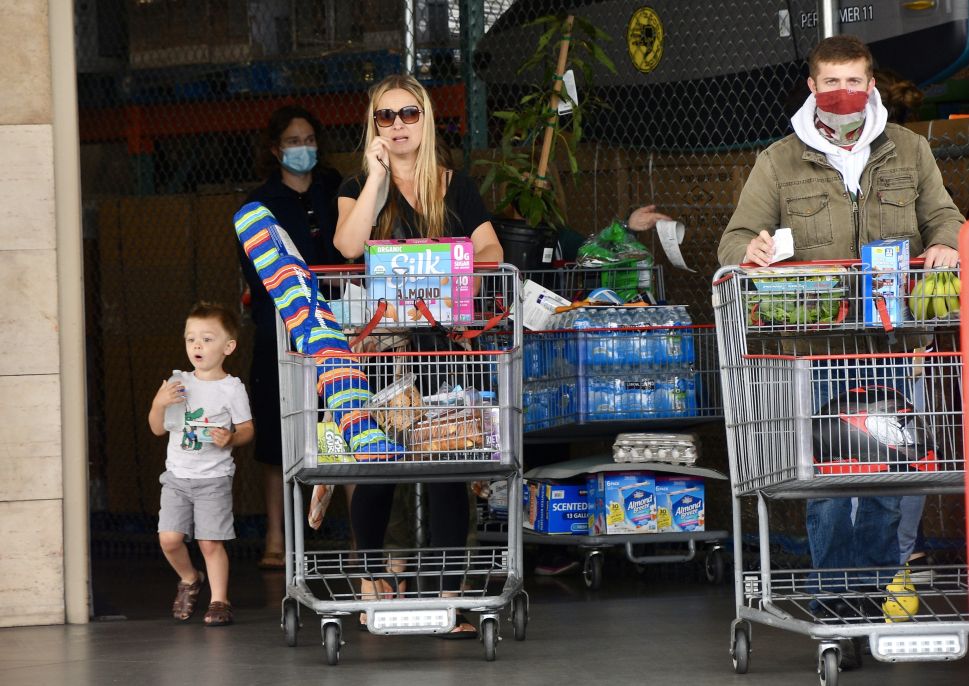