COVID-19 vaccines seem to be responsible for delayed or heavier-than-usual periods for thousands of women.

In the U.K. more than 30,000 women said their menstrual cycles were somewhat disrupted after getting a COVID-19 vaccine, Sky News reported last week. The changes were reported by recipients of all three available vaccines in the country: Pfizer, Moderna and AstraZeneca.

Similar side effects have been reported in the U.S. as well. The National Institute of Health has granted a total of $1.67 million to five institutions to research how the COVID-19 vaccines affect menstrual cycles.

U.K. experts say these changes were temporary and should not affect fertility. In an opinion piece for the British Medical Journal published on September 16, Victoria Male, a lecturer in reproductive immunology at Imperial College London, said existing medical data does not support a clear link between COVID-19 vaccines and period changes because of the relatively low number of reports and how those data were collected.

Period changes are not listed on the U.K. medicines regulator’s list of COVID-19 vaccine side effects. The more than 30,000 cases were reported through the country’s Yellow Card program, where people can voluntarily report their side effects to any medication.

Since menstrual changes have been reported after both mRNA (Pfizer and Moderna) and adenovirus vectored (AstraZeneca) vaccines, they are “likely to be a result of the immune response to vaccination rather than a specific vaccine component,” Male wrote, adding that more research is needed to understand why it might be happening.

“Vaccine hesitancy among young women is largely driven by false claims that covid-19 vaccines could harm their chances of future pregnancy,” she wrote. “If a link between vaccination and menstrual changes is confirmed, this information will allow people to plan for potentially altered cycles.”

“My May period was 10 days late. It doesn’t normally happen to me,” said Rachel Millman, Observer’s social media editor, who got her second dose of Pfizer in mid April.

“Obviously I have zero regret getting the vaccine. But if people developing the vaccine had researched this, I could have been given the heads up and not spent a bunch of extra money on tests,” said Millman, 33. “And this research on menstrual cycles wouldn’t inevitably be used for bad facebook disinformation.” 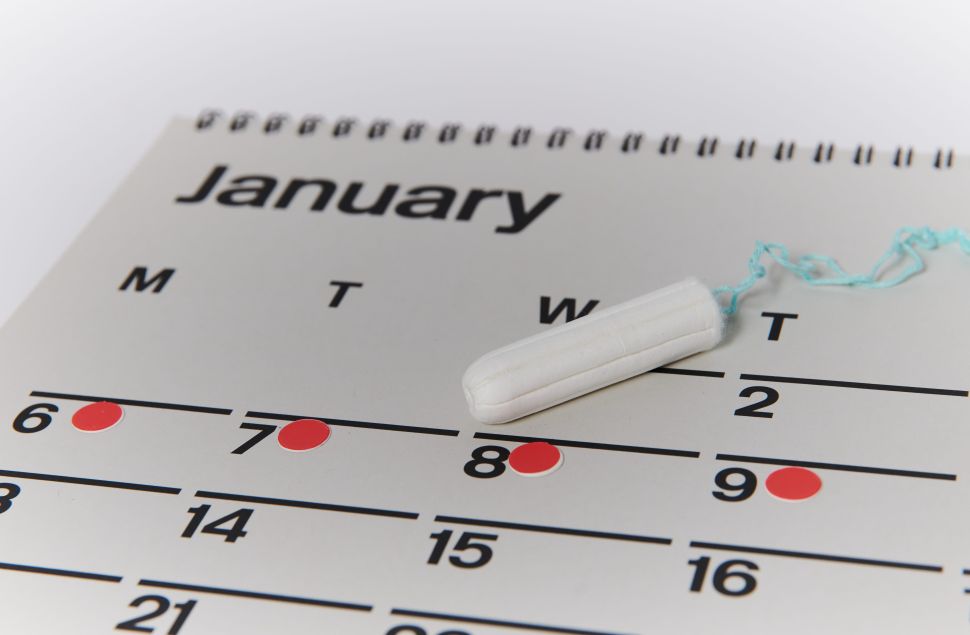