Tesla has suffered a series of setbacks in China this past year as geopolitical tensions rise and local electric vehicle startups threaten Tesla’s dominance. In an effort to win Chinese regulators and consumers back, Tesla CEO Elon Musk suited up and delivered praise for the Chinese automobile industry at a state-organized event on Friday.

Appearing in a pre-recorded presentation at the 2021 World New Energy Vehicle Congress, taking place on the southern Chinese island of Hainan, Musk said he has “a great deal of respect for the many Chinese automakers for driving [EV] technologies.”

“China is the largest and most dynamic new energy vehicle market in the world,” he said. “My frank observation is that Chinese automobile companies are the most competitive in the world, especially because some are very good at software, and it’s software that almost shaped the future of the automobile industry, from design to manufacturing and especially autonomous driving.”

Musk was a well-liked figure among Chinese officials when Tesla first entered China. He not only convinced local regulators to allow Tesla to own 100 percent of its China operation as a foreign entity—a first in the country—but also scored generous tax credits when opening its Shanghai Gigafactory in 2018.

For a while, Tesla’s Model 3 was the most popular electric vehicle among Chinese consumers. That started to change in the past two years as homegrown startups, such as Nio, Xpeng and Li Auto, introduce more innovative and affordable EV options.

In China, Tesla is the only foreign automaker allowed to wholly own its local operations in addition to receiving generous tax credits from local governments.

Tesla also seems to be losing its charm in Beijing. In March, the Chinese government banned Tesla vehicles from entering military compounds and other state-run facilities due to concerns that the cameras on those vehicles could be used for spying purposes. Each Tesla car is equipped with eight cameras and a dozen ultrasonic sensors to enable its advanced driver-assistant capabilities.

Two months later, Tesla said it had set up a local data center to keep all data collected within Chinese borders.There’s a very strong incentive for us to be very confidential with any information,” Musk said in March at the 2021 China Development Forum. “If Tesla used cars to spy in China or anywhere, we will get shut down.” Reiterating this point, Musk said on Friday, “Tesla will work with national authorities in all countries to ensure data security of intelligence and connected vehicles.”

“With the rapid growth of autonomous driving technologies, data security of vehicles is drawing more public concern than ever before,” he added. 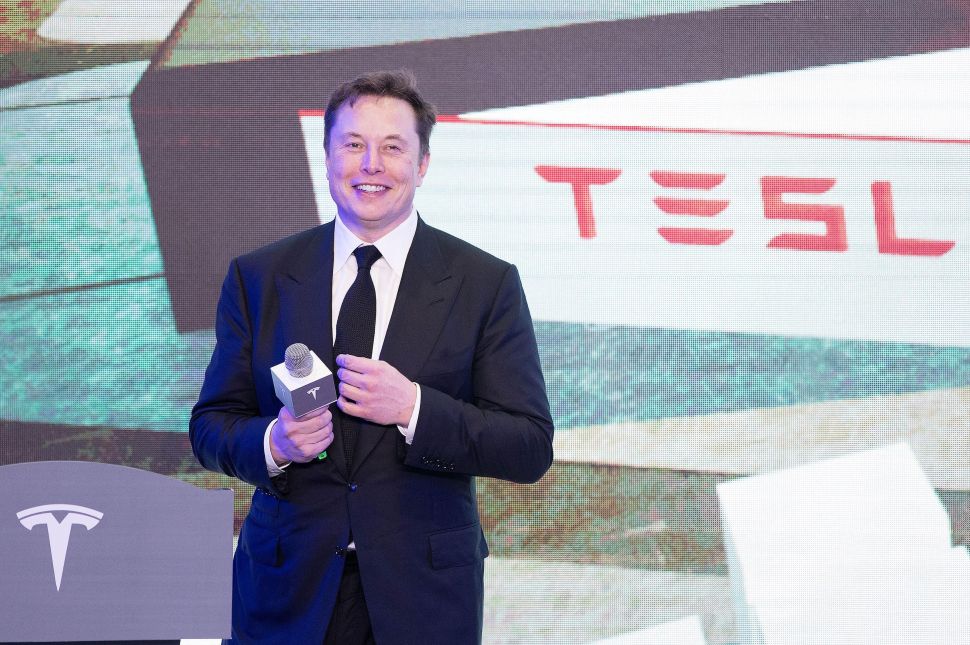