Acclaimed musician Sir Elton John and his producer husband, David Furnish, are expanding their Beverly Hills footprint. The couple has long owned a home in the celeb-adored Trousdale Estates enclave, and now they’ve scooped up the house right next door.

John and Furnish paid $8.5 million for the neighboring home in an off-market deal, reports Dirt. The single-story residence, which was never publicly listed, was originally built in 1968, and is composed of five bedrooms and four bathrooms.

The couple’s new home spans 5,343 square feet, and is situated on 0.47 acres. While the interiors are a mystery, we do know that there’s a pool and spa outside.

The new house is right next door to the home where John and Furnish have resided since 2012, when they doled out $4.3 million for the 4,216-square-foot three-bedroom abode, which they promptly renovated and redecorated with help from their go-to designer, Martyn Lawrence Bullard. The couple showed off the final product in an Architectural Digest spread in 2013; they told the magazine it was important that they have a place where their two children could “move around freely.”

It’s not yet clear what John and Furnish plan on doing with their new Beverly Hills acquisition, but perhaps they’ll use it as a guest house, or maybe they intend to knock it down and expand their current residence into a much larger mansion.

The couple maintains quite a few homes all around the world, including a large spread in John’s native U.K., in addition to vacation getaways in Venice and the South of France. The Grammy- and Oscar-winning musician has also long owned a condo in Atlanta, which he purchased prior to marrying Furnish. 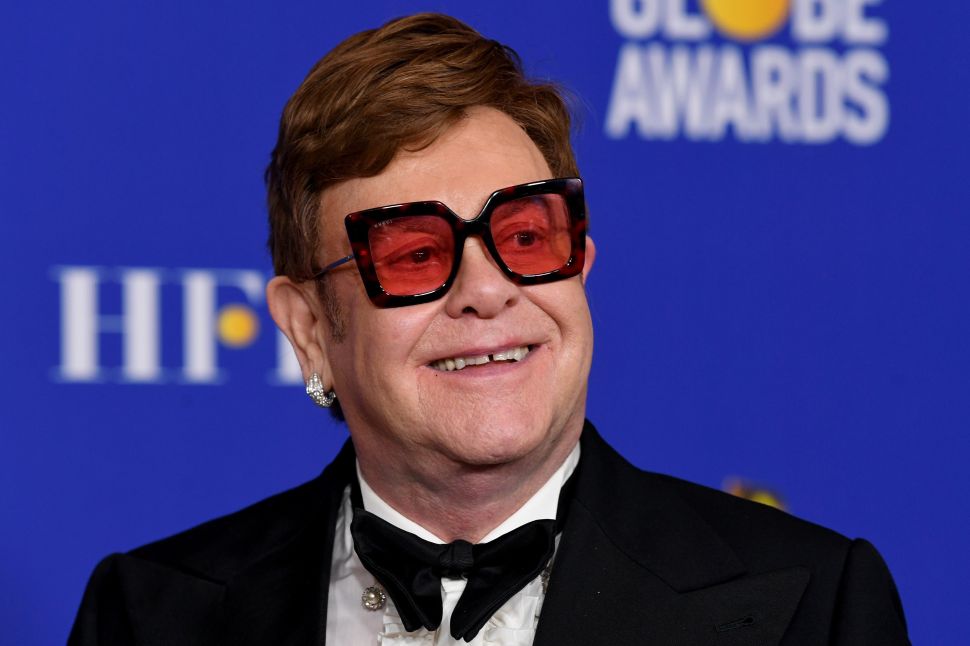