Instagram is pausing work on its platform for kids under 13 following allegations that its parent company, Facebook, concealed research that showed the app may harm teenage girls.

Facebook’s internal research dating back to 2019 revealed that 32% of teenage girls said Instagram exacerbated their body-image issues, a Wall Street Journal investigation detailed. Instagram is now taking additional time to collaborate with parents and experts before further developing Instagram Kids, Head of Instagram Adam Mosseri announced in a blog post on September 27. Facebook had previously fired back at critics and taken issue with The Journal’s coverage of its research, claiming the paper failed to acknowledge the ways in which Instagram has helped teens with anxiety and depression as well as the research’s “limitations.”

“Critics of ‘Instagram Kids’ will see this as an acknowledgement that the project is a bad idea,” Mosseri wrote. “That’s not the case. The reality is that kids are already online, and we believe that developing age-appropriate experiences designed specifically for them is far better for parents than where we are today.”

Whether it’s TikTok’s biggest stars or average teenage girls, experts and policymakers are paying attention to how social media impacts young people’s mental health. Americans spent increased time on their phones during the pandemic and studies have shown a correlation between teen suicide rates and time on social media. The growing presence of social media has prompted concerns about the relationship between anxiety, depression and apps like Instagram and TikTok. U.S. Senator Richard Blumenthal is holding a hearing on September 30 titled “Protecting Kids Online: Facebook, Instagram and Mental Health Harms” to address some of the issues unveiled in The Journal’s reporting.

Charli D’Amelio, a Connecticut teen who quickly established herself as the 17-year-old face of TikTok, and her sister Dixie, discussed their challenges with anxiety and depression on their new Hulu reality show in September. The show included footage of the D’Amelio sisters crying after slews of hateful comments from fans, spanning from remarks about their appearances to the prediction of Charli D’Amelio’s death.

In his blog post, Mosseri also responded to criticism of Instagram Kids, citing that YouTube and TikTok have launched platforms targeted towards children. Social media consultant Matt Navarra explained that a “trust gap” could be one reason users are more critical of Instagram than other platforms that target kids and teens.

“It still just adds to this long running saga of Facebook seemingly being unable to tell the truth or to be very flexible with the truth, and selective over which things it chooses to say and not say,” Navarra said.

“When you look at all the anxiety that Instagram has caused not just to teenagers and pre-teens but also adults —this was an idea that probably should’ve been tabled when it was first proposed,” said University of Southern California professor Freddy Tran Nager. “If teenagers and adults are struggling with this, I can’t imagine the impact on children,” he added. 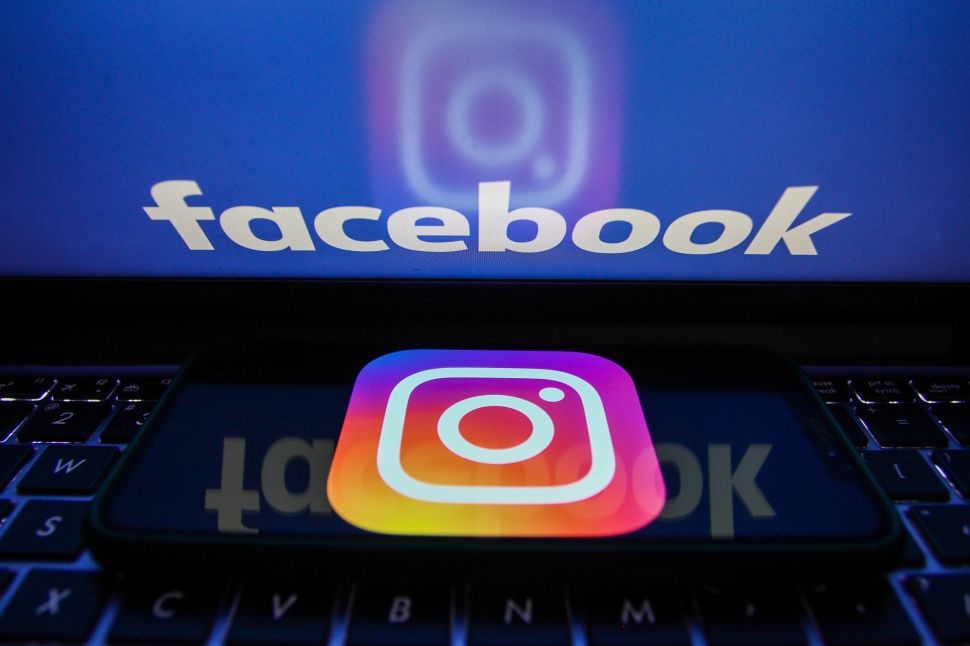