Facebook will have a new chief technology officer next year to help transition the social media giant into Mark Zuckerberg’s vision of a “metaverse company.”

The company’s current CTO, Michael Schroepfer, announced Wednesday that he will step down in 2022 and be replaced by Andrew “Boz” Bosworth, who heads Facebook’s hardware division, including the AR/VR group, Reality Labs.

“After 13 amazing years at Facebook, I have made the decision to step down as Chief Technology Officer and transition to a new part time role as Facebook’s first Senior Fellow at the company sometime in 2022,” Schroepfer announced in a Facebook post on Wednesday.

The C-suite shakeup marks a crucial step in Facebook’s shift from an advertising-central social media business model to creating a next-generation “metaverse” company.

Metaverse is a virtual world where large numbers of people can live, work and socialize just like in the real world, except that it’s completely built upon virtual reality and augmented reality technologies. The concept is considered by technologists as the next big thing after smartphones and the mobile internet.

“Today Portal and Oculus can teleport you into a room with another person, regardless of physical distance, or to new virtual worlds and experiences,” Bosworth wrote in a company blog post in July. “But to achieve our full vision of the Metaverse, we also need to build the connective tissue between these spaces—so you can remove the limitations of physics and move between them with the same ease as moving from one room in your home to the next.”

As CTO, Bosworth will continue to oversee the Facebook Reality Labs division as well as the company’s AR/VR efforts, Facebook CEO Mark Zuckerberg said in a blog post on Wednesday.

“If we do this well, I think over the next five years or so, in this next chapter of our company, I think we will effectively transition from people seeing us as primarily being a social media company to being a metaverse company,” Zuckerberg said in an interview with The Verge in July. 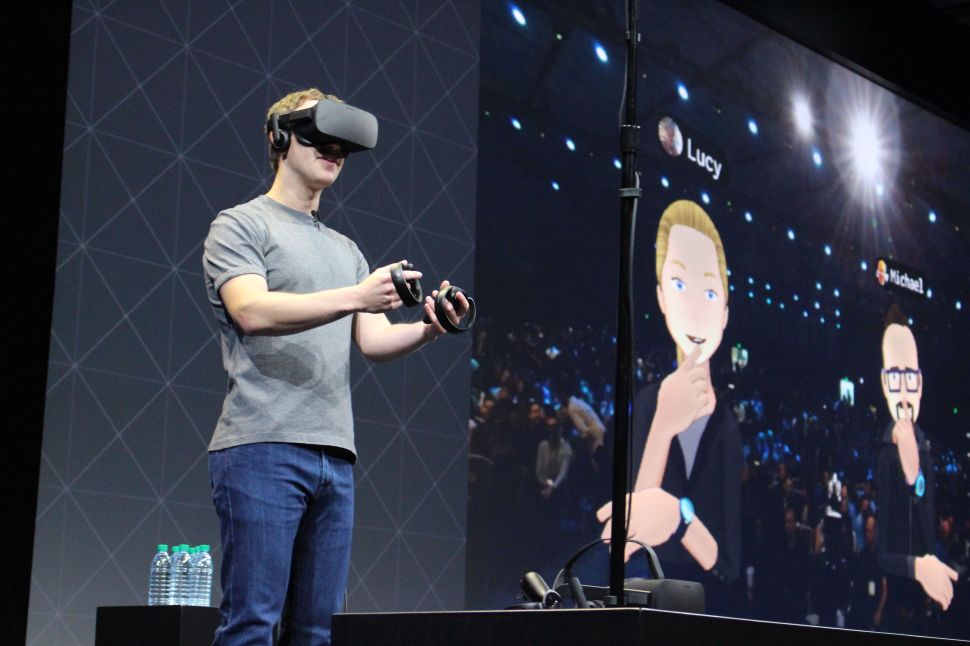